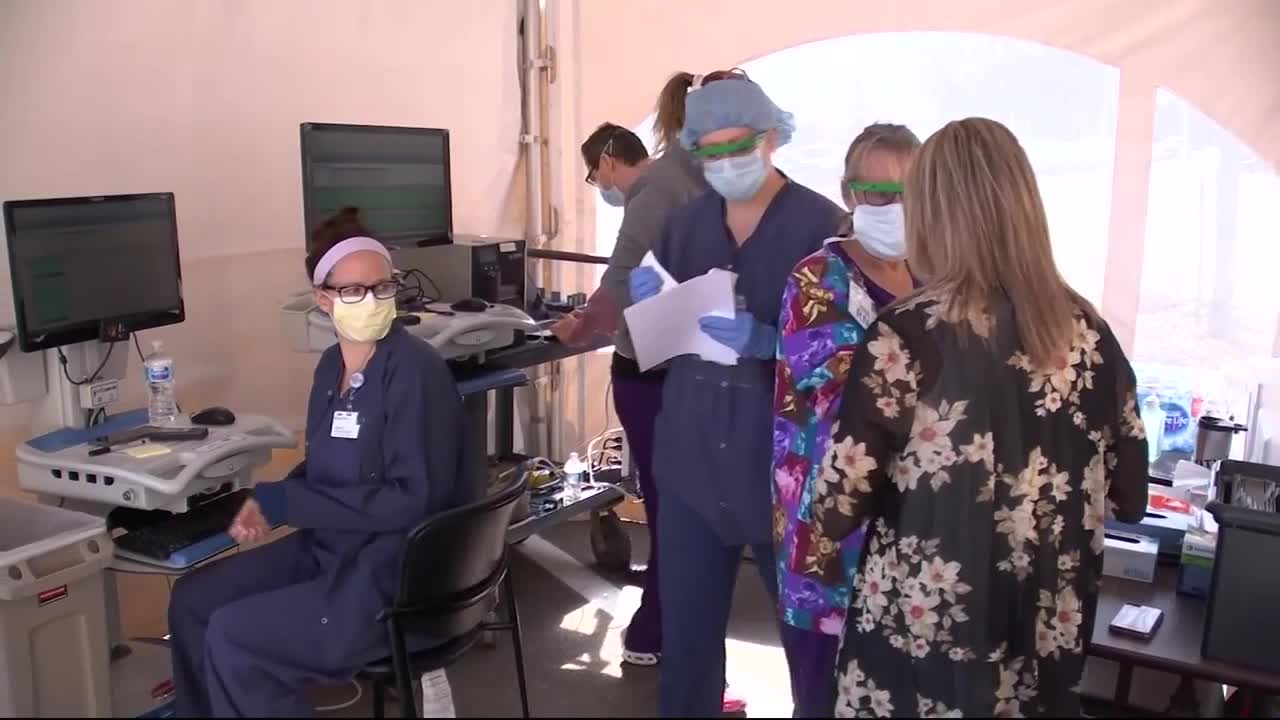 BILLINGS — The nation's hospitals, the front line in the battle against the coronavirus, are in line to get more than $50 billion in federal dollars from Congress' CARES ACT to help respond to the coronavirus pandemic.

But so far, those dollars have been slow to arrive in Montana and elsewhere, and now a new study reveals hospitals that primarily serve the poor got the smallest share of the money.

The study by the Kaiser Family Foundation included data from 4,542 hospitals nationwide. The bottom line: Congress based the CARES Act financial help on a hospital's revenue rather than a hospital's need.

The result is a sharp disparity between hospitals that serve a majority of private insurance patients, versus those with a high percentage of uninsured patients.

Boiled down to per-bed costs, hospitals with a high percentage of private payees received as much as $44,321 per bed. Hospitals doing more charity work and serving as teaching facilities received less than half of that, or $20,710 per bed.

In Montana's case, it's a slightly different scenario, but it also appears the CARES ACT dollars may have missed their mark.

"We had the lowest distribution in this latest run of any state in the country, and we also happen to have the lowest incidence of disease," said Rich Rasmussen, President & CEO of the Montana Hospital Association. "We took on a lot of expense, made major adjustments to operations to bring in the best approaches in public health, and we were successful in keeping the disease out of this state. But it didn't come without a cost, and unfortunately, the flow of dollars has really penalized highly efficient states like Montana."

As Montana hospitals prepared to deal with COVID-19 cases and canceled all elective surgeries, their costs went up, while much of their revenue dried up.

Meanwhile. in Washington, D.C., there is growing frustration among lawmakers over how long it's taken to disburse the CARES ACT dollars.

Politico magazine reports that as many as 1,900 health care centers across the country have been forced to temporarily close, waiting for their share of Cares Act dollars.