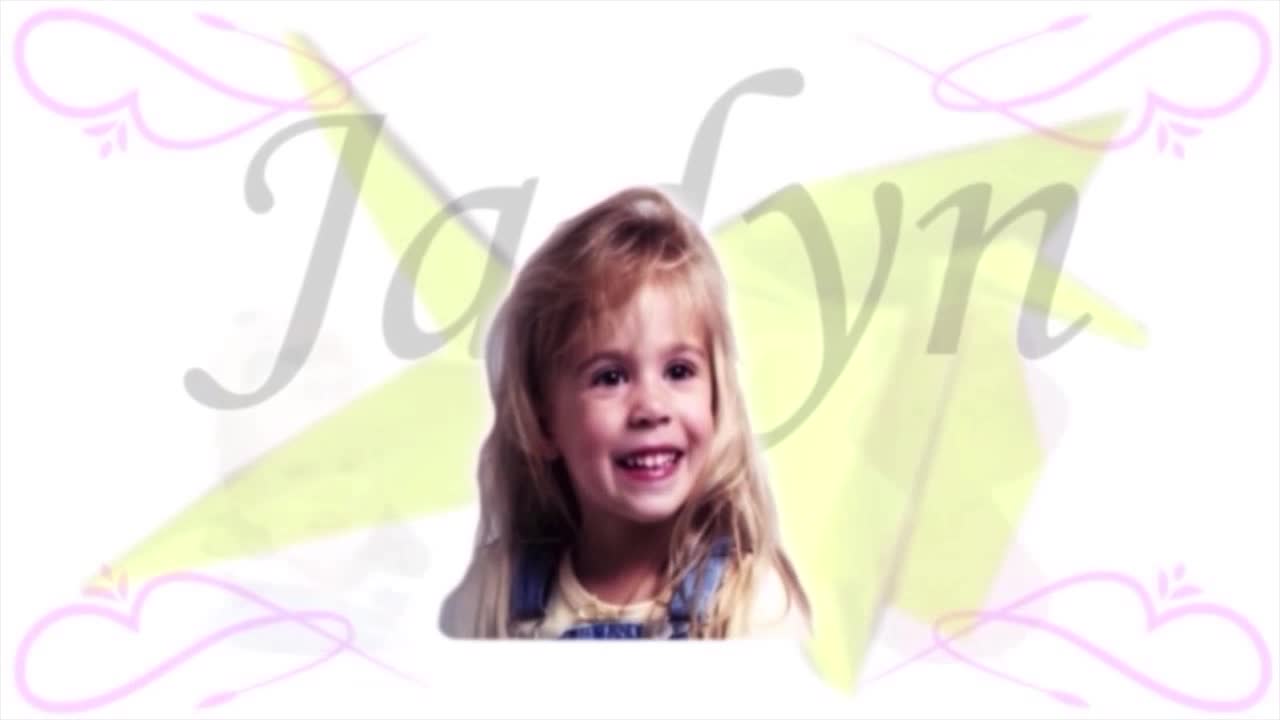 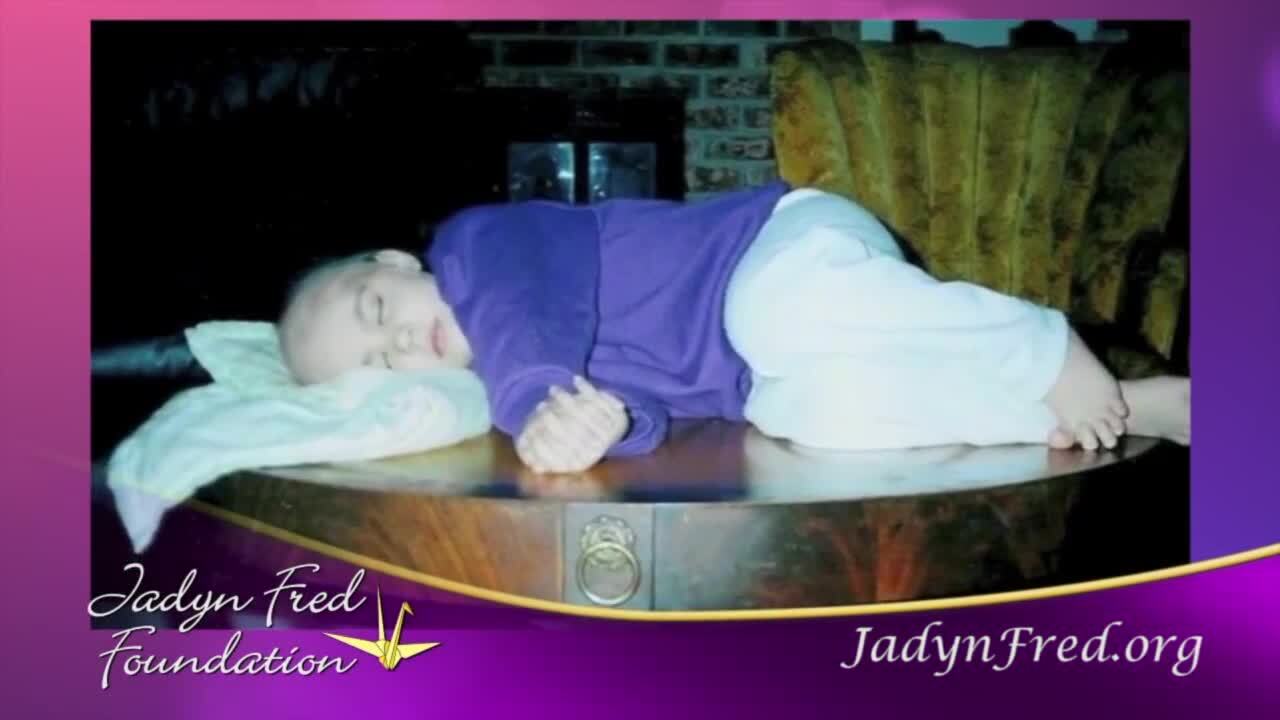 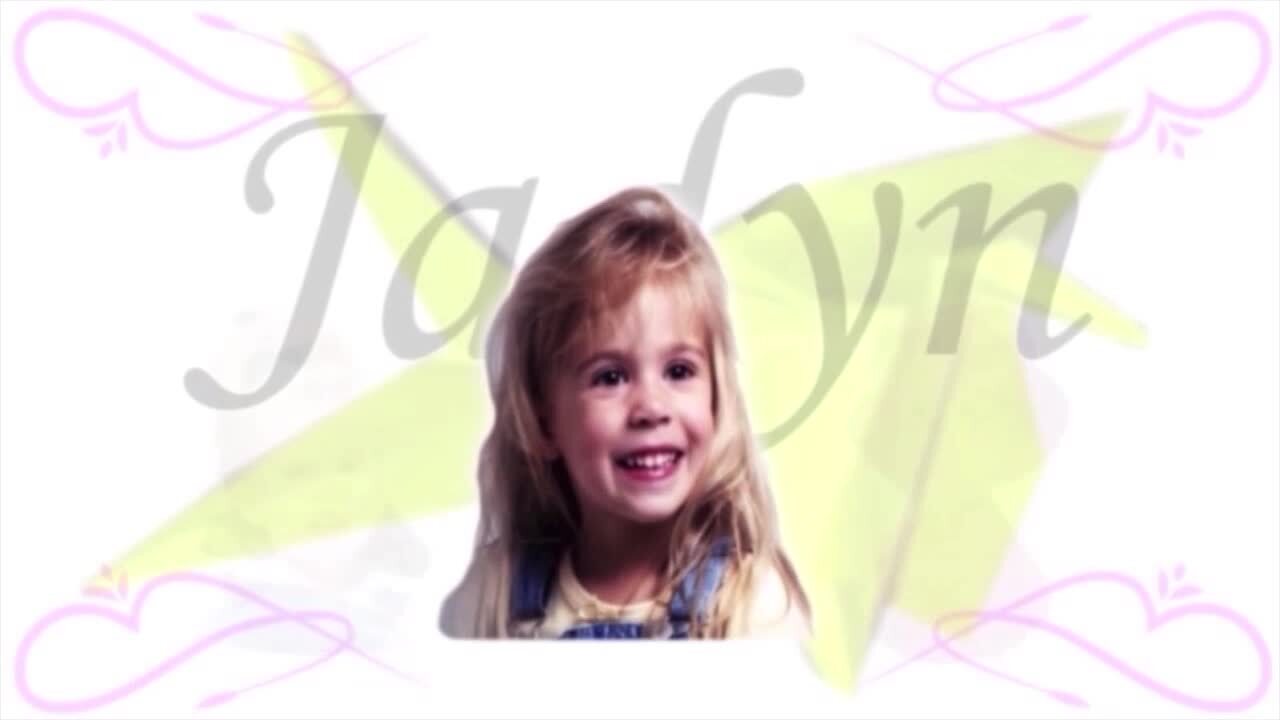 MISSOULA — The Jaydn Fred Foundation has supported Montana families with critically ill children for almost 20 years, helping to pay for transportation, lodging, meals, and even some medications.

Although donations are down due to the COVID-19 pandemic, the foundation is finding support in other ways until things get better.

“Four weeks ago, we hit the million-dollar mark of money we’ve given out to Montanans through fundraising and grants and people giving at the end of the year,” said Lynn Fred who manages the nonprofit that’s named after his young granddaughter Jaydn who died of a very rare cancer in 2001 when she was just six years old.

The foundation has always enjoyed robust support in its fundraising efforts but then came COVID-19.

“Last year we had 550 people at the Hilton Garden Inn and some 140 on the golf tournament the next day so we raised -- our biggest year was last year. And so far, we’re probably about half-way there. So, you can see the difference,” Lynn Fred said.

The foundation has helped 1,100 families from all over the state for more than 20 years.

Lynn Fred understands that people need to be more careful with their spending and their giving right now so he’s been working the phones, finding new ways to find support -- support he’s finding from other businesses and nonprofits.

One business lending a hand is Missoula Hyundai which announced that during the month of September, the dealership would donate $250 for each car they sold and $50 for each car test-driven.

Fuel Fitness locations around Montana also continue to raise money for the Foundation and Angel Flight West reached out to make sure the kids get signed up for free flights to their out of state doctors.

The foundation is a legacy born in the hospital room in Seattle where Jaydn was being treated her family saw the financial struggles of other families -- families uprooted from their homes to get their children the treatment they need.

“And so, when Jaydn died, they decided what they saw was the struggles of a lot of people. Even though you have money, the mother might lose her job or the father might lose their job and they just saw, this legacy, we can continue,” Lynn Fred said. “You know, we just have to wait until what our next phase is to find out where we’re going.”

The Jaydn Fred Foundation usually has a big Christmas for Kids event but due to the pandemic, they can’t have the party, so they’re hoping to get gift cards for the children.

Click here for more information about the Jaydn Fred Foundation.