Local businesses say changes made during the pandemic have proven successful 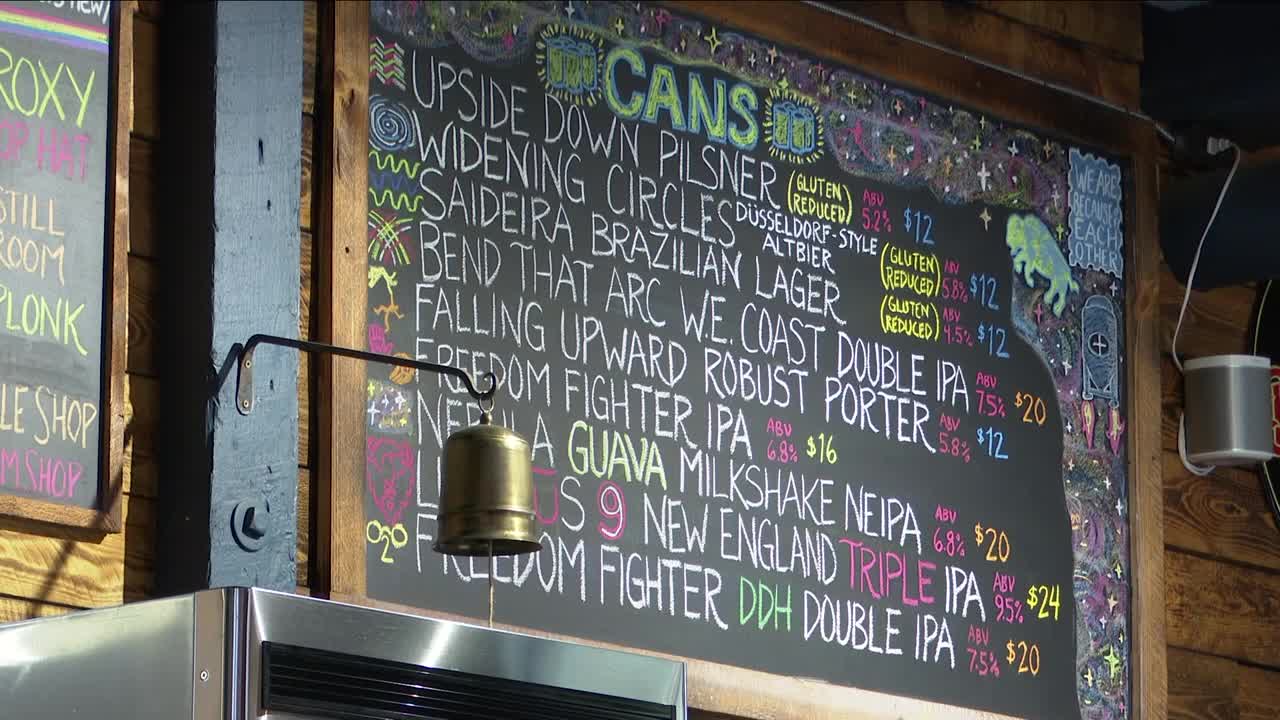 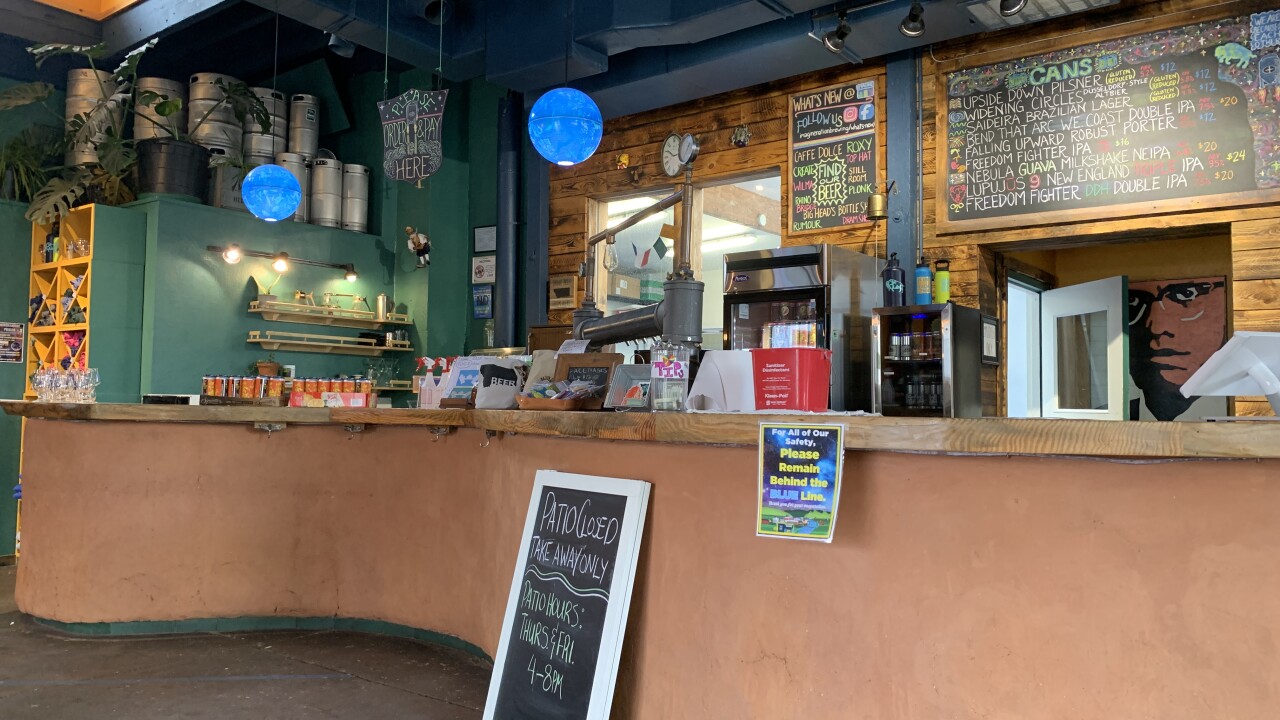 MISSOULA — At the start of Phase 2, local businesses had the chance to get back on their feet as they began reopening. But now, with an uptick in coronavirus cases around the state, things are once again looking grim.

“85% to 90% of our sales were in the taproom. ... Glasses in people's hands,” said co-founder of Imagine Nation Brewing Robert Rivers.

According to Rivers, the intimate setting of their tap room isn’t a viable option for keeping people socially distanced, so they’ve kept it closed since March 16.

But tap room or no tap room, Rivers says his normal customers haven’t necessarily stopped drinking, and when you can’t invite people into the space, you have to get creative.

“We were able to get a very small canning machine last October,” said Rivers, “We've diversified so that a lot of our product now is being sold to people coming in so that they can take it home where they feel safe to consume the product.”

By pivoting and selling cans, Imagine Nation Brewing has even teamed up with an app out of Seattle that sends craft beer all over the country.

From a business standpoint, trading their tap room for cans has been a life saver.

“Instead of people coming in for a glass of beer, they'll come in for a four pack. In some ways, sales are definitely down compared to pre-COVID. However, I think that the balance remains with the people who do come in, they support, I would say, more generously,” said Rivers.

For the Dram Shop in Missoula, now with one location downtown and another near the Southgate Mall, their obstacle was a race against time to develop a plan once Gov. Steve Bullock began allowing alcohol deliveries.

“It was such a major scramble for us to basically just stop on a dime and transform our business, almost 100%,” said co-owner of the Dram Shop Zach Millar. “I think within 48 hours we had a web store built out and were taking orders and driving them around to folks.”

Millar said he too noticed his regulars continuing to buy products.

With the option for delivery, they even picked up some new customers, and with all the uncertainty for the future right now, he has no plans of discontinuing the service.

“We’re going for as long as it's useful for our customers.” said Millar. “We also feel like we don't really know what's going to happen, so if we get shut down again, then we'll be right back to doing delivery like we were before.”