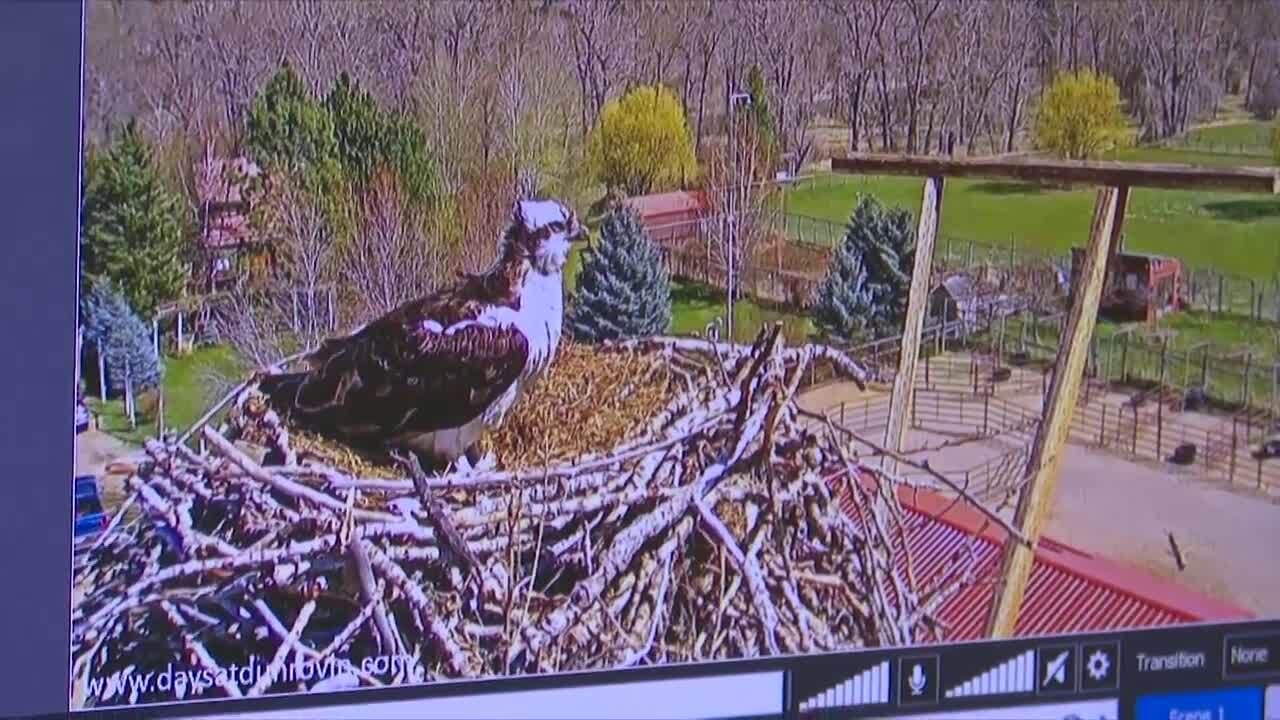 <i>Dunrovin Ranch has created the Awesome Osprey Project which features a live stream of ospreys and their chicks in their natural habitat. </i> 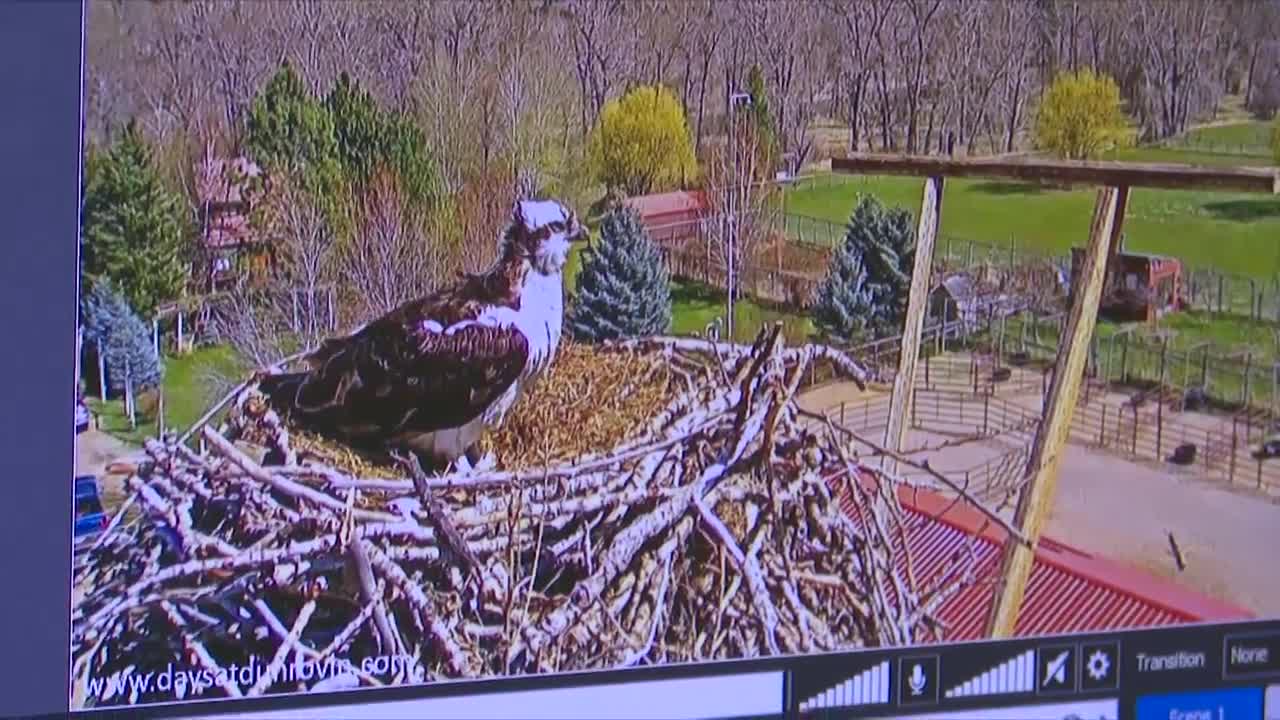 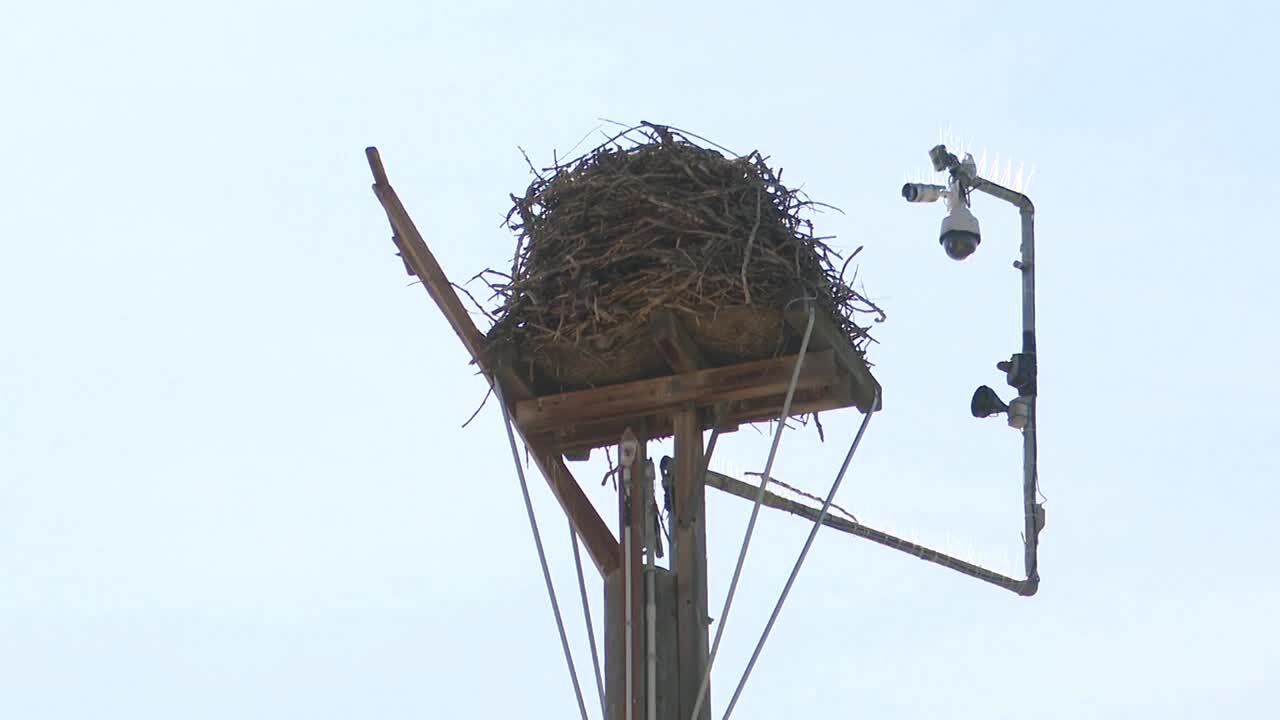 LOLO — Whether you’re a parent turned science teacher right now or you’re just looking to change up your stay-at-home routine, Dunrovin Ranch in Lolo has just the thing for you to make it through the COVID-19 pandemic.

Ranch owner SuzAnne Miller installed a web camera next to an osprey nest almost ten years ago. Since then, she’s fallen in love with the birds and created the Awesome Osprey Project where she live streams ospreys and their chicks in their natural habitat.

“Ospreys are one of those few birds that occur almost everywhere in the world. They occur on every continent except Antarctica,” Miller explained. “They are ambassadors of the world.”

Working with a graduate student from the College of William and Mary in Virginia, Miller has revamped the project this year. Instead of one web camera in Lolo, the program has extended nationally and internationally.

“We have two in Finland, one in Scotland, one in Canada, and the remaining eight are spread across the United States from the East Coast to the West Coast,” Miller told MTN News.

“Basically, what we're doing is providing a classroom portal where people can come to one spot and watch all of those cameras at the same time,” Dunrovin Ranch Technical Director James Wasem said.

Weighing in at about 400 pounds and measuring almost three feet tall and four feet across, an osprey nest is pretty impressive. Now, through the Awesome Osprey Project, you can get right up close and personal to the nest and its inhabitants.

“With wildlife live-streaming, it’s like slow TV, it’s happening there in the background, but sometimes when something really interesting happens, it pops to the front and you're just glued to the screen,” said Wasem.

Miller and Wasem say the project is more than just watching a live stream -- they’ll also be bringing in scientists, wildlife biologists, and other experts who can speak to other aspects of the osprey, including myths and stories about the birds from other cultures.

You can even interact on the project’s website, asking questions, and discussing what you’re watching with others who are also watching around the world.

“It’s a wonderful way for us to come together and have some fun,” said Miller. “Particularly in a time when we’re all feeling isolated and socially distanced.”

As a small, family-owned business, Dunrovin Ranch charges a small fee to maintain their programming, but if you can't afford it, they also offer scholarships.

You can learn more about the Awesome Osprey Project here.