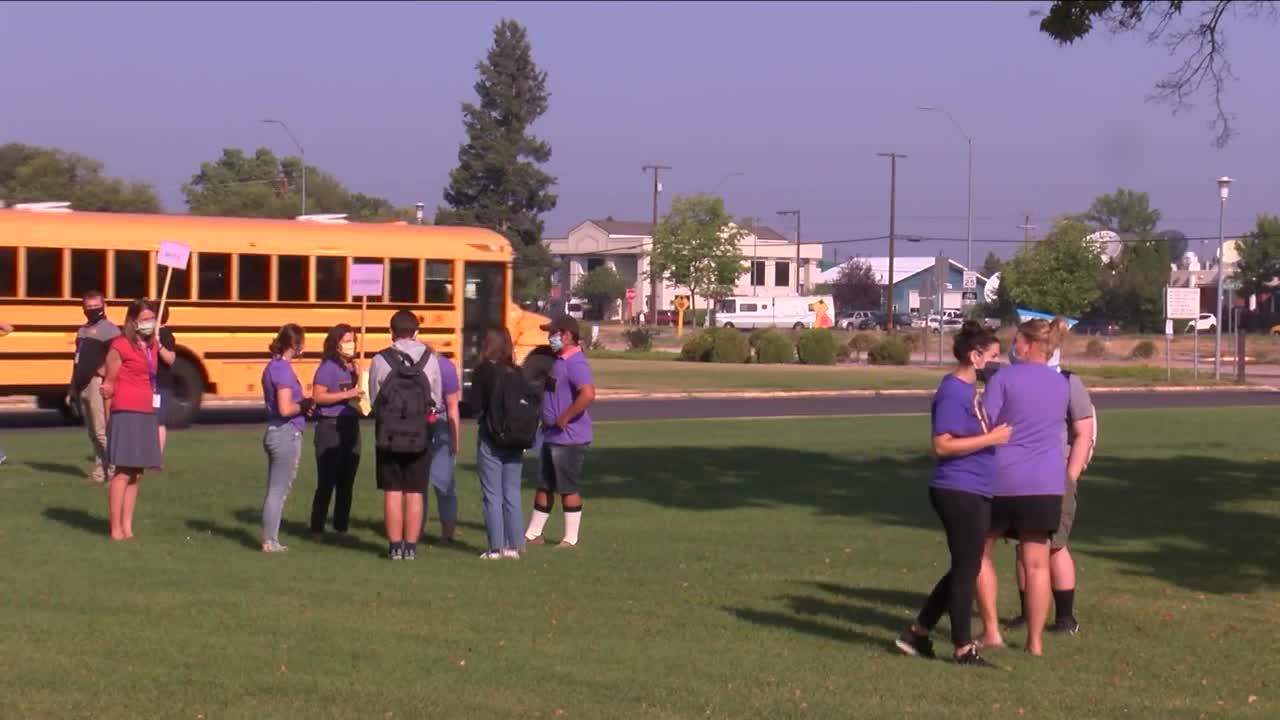 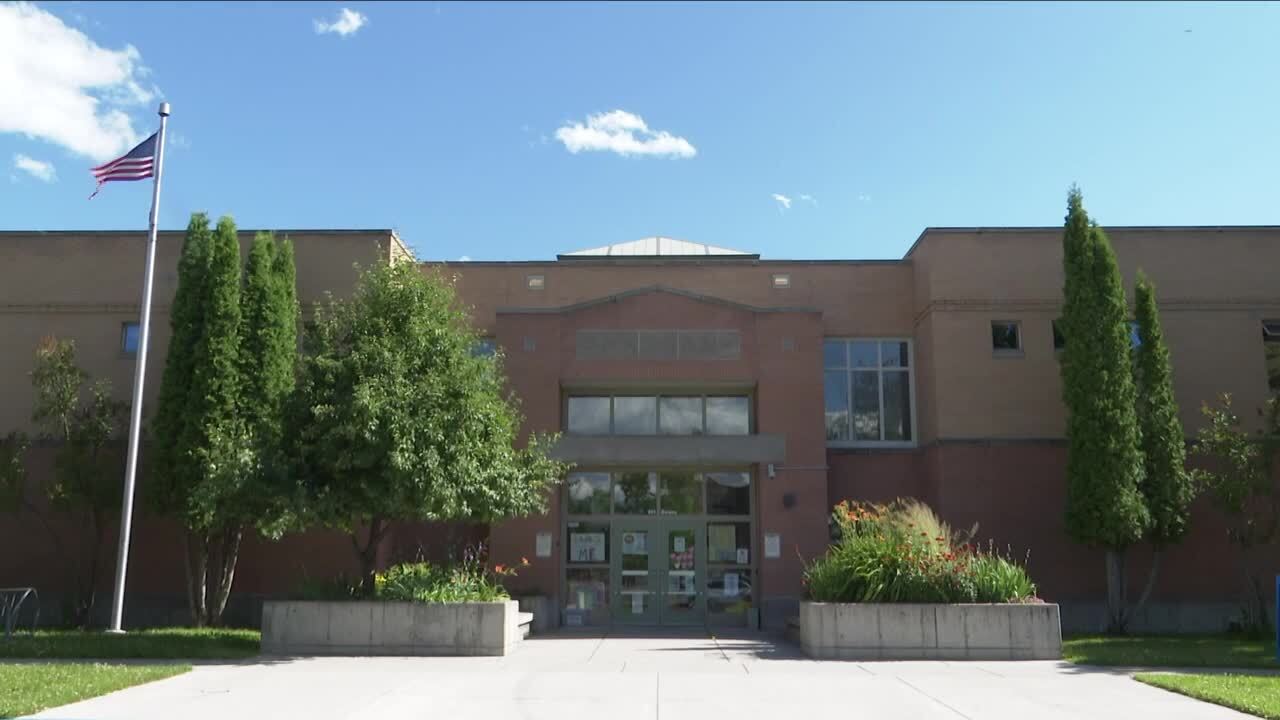 MISSOULA — Missoula County's kindergarten, sixth, and ninth grade students were the first to step inside school buildings for the new school year on Wednesday.

MCPS Superintendent Rob Watson says anxiety and anticipation are always a part of the first day, but there is a little more of both this time around, as this school year brings a new set of rules to follow.

“What’s exciting is seeing kids in the building and interacting with the kids and working out some of the protocols so we can get into the learning as quickly as possible,” Watson said.

Watson visited schools throughout the day, and says the staff is working methodically to make sure students understand the importance of taking care of themselves and others during the pandemic.

“They have been talking to the students about protocols in the classroom and in the hallways, everyone is wearing masks, following certain paths in the hallways, sort of one-way traffic, I’ve seen some of that,” Watson said.

The importance of following these rules magnifies Thursday as the number of students increases dramatically. Watson says these first few weeks will really be about re-acclimating students to the classroom academically, while also practicing new safety protocols.

“Kids are going to be coming in at different levels, on different comfort levels in their anxiety and so I think having a slow start really helps with that because we can kind of ease into it, and I think that’s been helpful for our staff," Watson said.

He acknowledges that even with all the precautions being taken to allow students and staff to find their footing, it’s not a perfect system.

“There will still be questions, and there will still be concerns," Watson added. "At the end of the day, it's really just the knowledge that this is new territory for us, it’s not going to be normal until we get through this pandemic.”

Over the next two days, all students who are choosing to take classes at their school will be back, with half going Thursday and the other half on Friday.