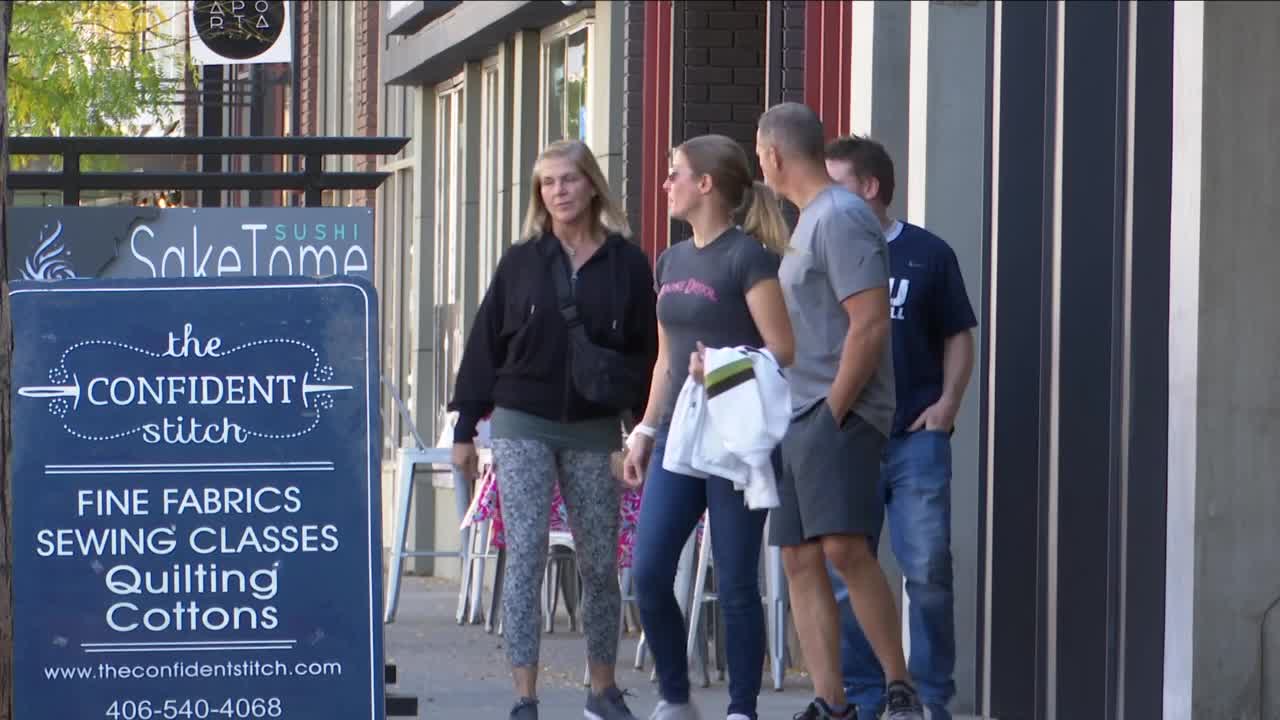 The COVID-19 pandemic has been anything but a setback for her business for one local shop owner. 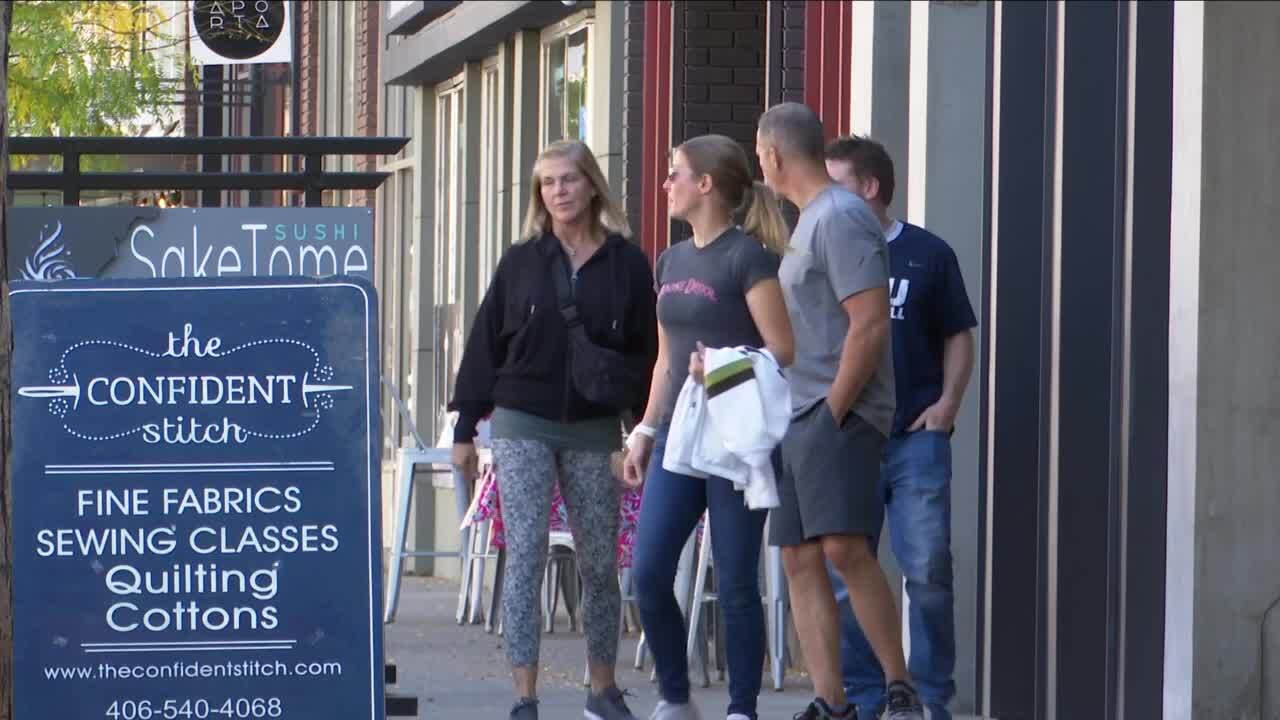 MISSOULA — The future of the Confident Stitch looked grim when COVID made its way to Montana, forcing storefronts to close.

“At first, when we shut down I told my staff that they wouldn't have to work, they probably wouldn't be working full time for a while,” said Kate McIvor, owner of The Confident Stitch.

According to McIvor, the five-year-old sewing shop on Front Street had always relied on in-store purchases for the bulk of business, but just like that, the online shop would need to take over. McIvor had doubts that it would work.

“I had spent four-and-a-half years creating a beautiful website, but I was having a lot of trouble getting traction and getting people to find it online.”

But with the sudden change in where and how consumers shop, the physical location of The Confident Stitch really didn’t matter. It became just as accessible as any other sewing shop in the world.

“As soon as stores shut down nationwide, our online orders exploded,” said McIvor. “In April we had 10 times the amount of revenue from online as we did in April of 2019.”

“We've had some European orders, Australia and New Zealand too. There are people from New York City who order from us, people from Seattle and San Francisco.”

What began as a reluctant reliance on her online shop, saved the Confident Stitch and all of its employees.

It's been a blessing in disguise for us, for sure, and I hope that other businesses find ways to pivot as well.

Unable to teach in-person classes, McIvor is offering sewing tutorials on Facebook Live. You can check those out at The Confident Stitch on Facebook.