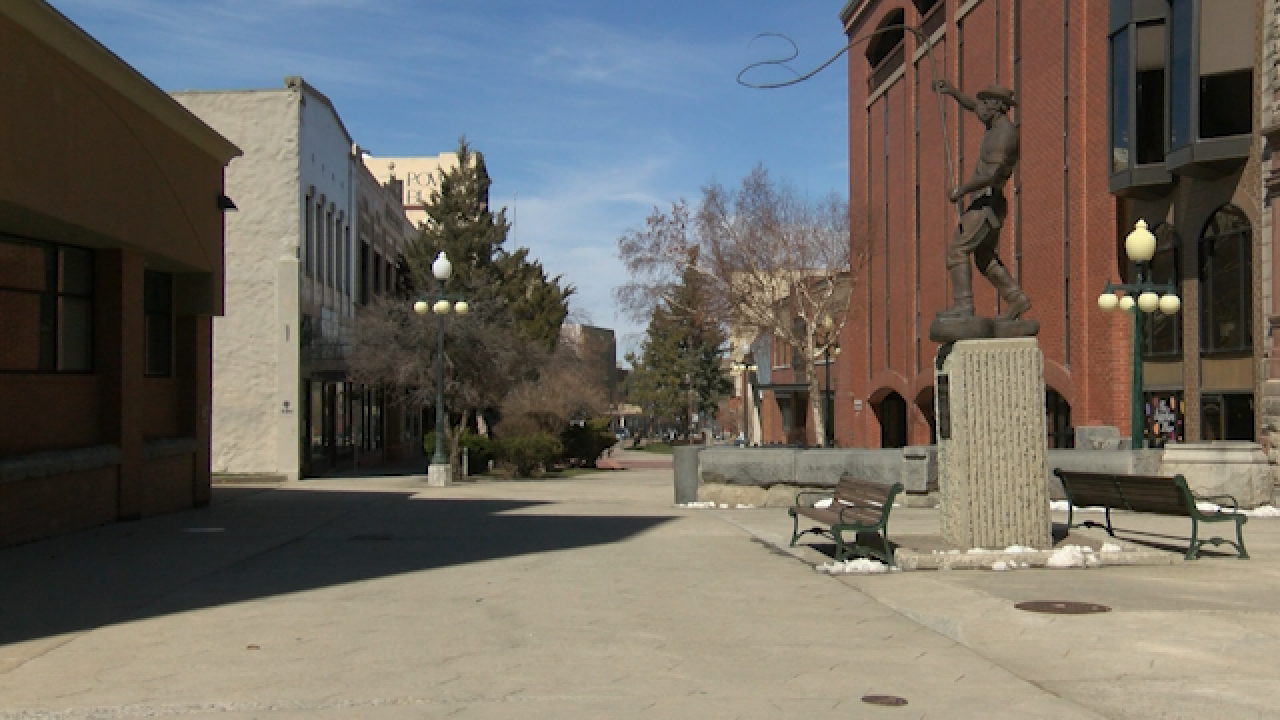 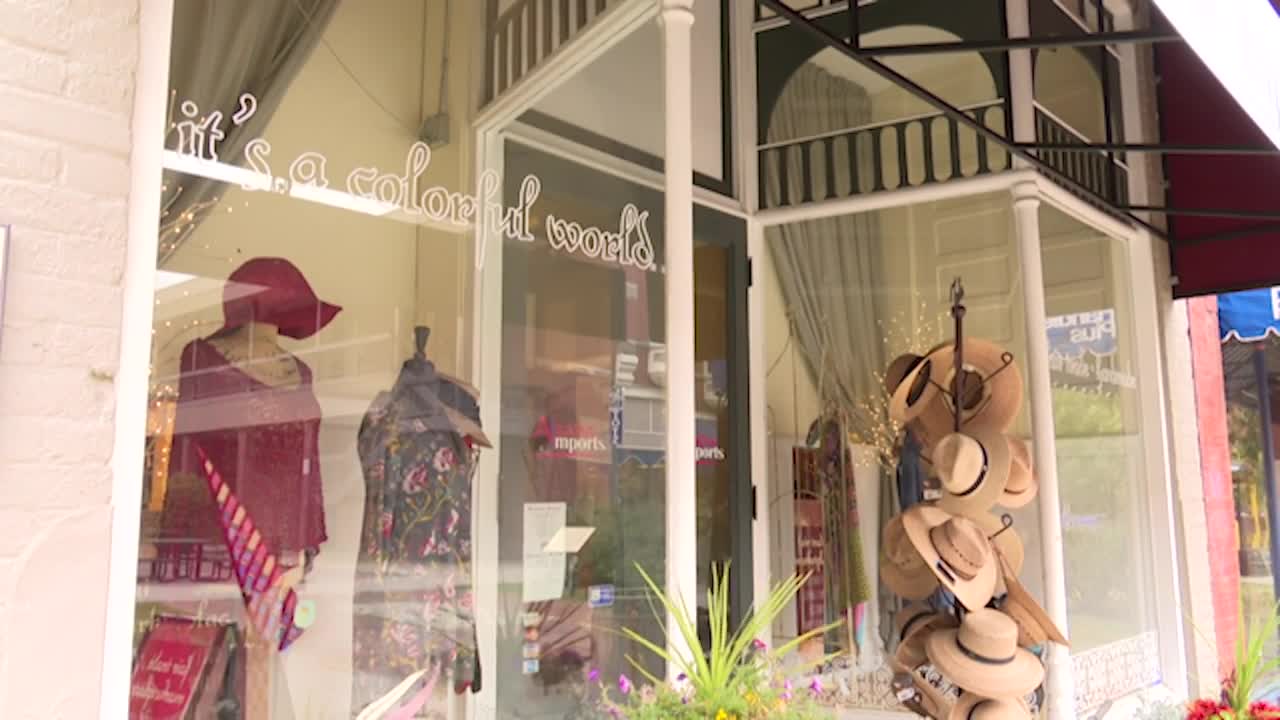 HELENA — The COVID-19 stimulus checks will be a welcome sight to those who have lost a substantial part of their income, or for those who are uncertain about what the future holds.

Now, as Governor Steve Bullock’s Coronavirus Relief Fund Task Force has been unveiled, the real work is just getting started.

Colin Davis, owner of Chico Hot Springs and member of the task force, said the task force’s job isn’t about delegating who gets what, but rather how to upright Montana's economy as a whole.

"We're going to come out of this with greater debt. Which is, is not a win-win," said Davis. "So how do we shore up these businesses and get money to them that will fairly help them get back in business open their doors, help their employees? That is the question, that is our charge.”

With members from small business owners to state representatives to high ranking members of banks, the task force’s job is to try a figure out the best way to get Montana back on its feet, and Scott Brown, task force member and owner of The Base Camp, said one way for consumers who are in a position to do is simple, but easier said than done.

Local retailers across the state have closed their doors for the time being, and even though over 13,000 local businesses got a piece of the over $1.4 billion from the Paycheck Protection Program, the task force now has $1.25 billion to work with as they look to get Montana’s economy up and running and Davis said the goal isn’t just to duplicate what's already been done.

“We're all in this together right where everybody's suffering," said Davis. "The whole point is to get through this as rapidly and as safely as possible. So, we can really open these businesses back up and keep them open, not pumping them up to shut them back down again.”