Recovery Could Be Slow for Small Businesses, Even as Montana Economy Reopens 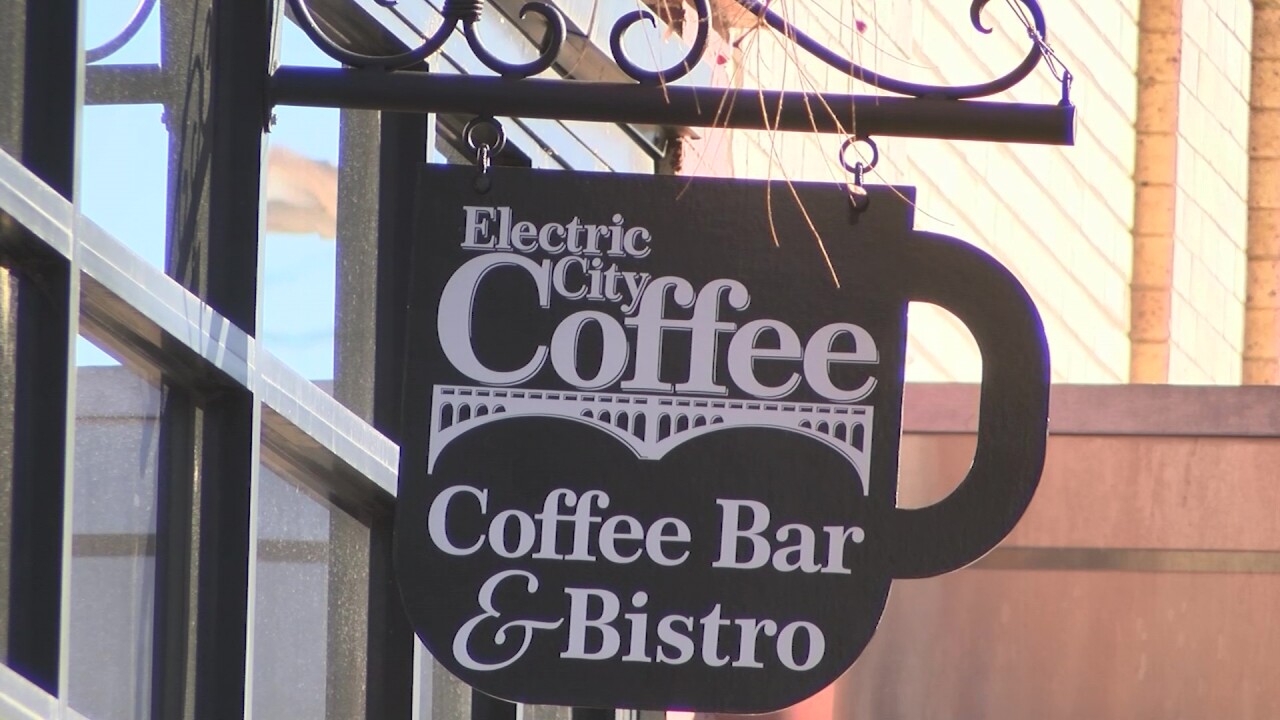 As businesses continue to reopen in Montana, one small business owner is concerned that path to financial recovery will not be as quick as the economic downfall was at the height of the Coronavirus pandemic.

When I spoke with the owners of Electric City Coffee Bar & Bistro back in April, they said that they had seen sales drop by nearly 50% from one week to the next, and then again the week after that. That led to the tough decision of having to furlough some of their employees until the pandemic had eased and the economy was in a better spot.

Now, Electric City has about half of their staff back at work, but sales are still down by more than 50% compared to pre-pandemic life.

“I think Montanans are approaching this with some really good common sense, but they’re still very cautious,” said Electric City Co-Owner Thad Reiste. “Today, our sales are doing really well for the coffee shop that we are, but on average, people just aren’t coming in like they used to be, and I think this is going to last a while.”

It's a tough crossroads for small business owners like Thad and his wife Heidi. The pandemic has hurt their business financially, and while they are glad to see things reopening, they understand that people are still going to be cautious. That means that the trickle of people back into restaurants, bars, and cafes could be slow.

As far when things might get back to normal, Thad estimates that it will be later rather than sooner.

“I’ll bet this is going to be at least two years from now before this thing is under control, and there’s either a vaccine or there’s some way to combat this virus,” he said. “Until that happens, people are going to be cautious and the economy is going to be slow, and even that said, it’s still going to take time to drag the economy out of the slump that it’s in. Hey, the market is doing really good, but there’s stuff in our future that doesn’t look so good.”

He also said that he doesn’t expect that we’ve seen the worst of what 2020 has to offer economically just yet. The current unemployment program that is paying $600/week is set to run out at the end of July. Reiste is concerned that once people don’t have that money coming in, those that are still unable to work will be suffering even more, which will be bad news for the economy. Less money going to people means less money going into the economy, and so on and so on.

Asked for a rough estimate on a timeline, Thad gave a bit of a laugh and replied “Two, maybe five years before it’s ever what it used to be.”

One thing that has been reassuring for the coffee bar is the support that they have received from both the Great Falls community and the Great Falls Development Authority. They received a bridge loan from the GFDA, and then almost immediately after that they received the much anticipated disaster relief money from the federal government. They were also informed that they qualified for payroll protection, which should help them continue to pay some employees when unemployment relief from the government runs out this summer (if it is not renewed.)

“When people see unemployment go away and the economy maybe dips a little bit more in the summer and no tourism, hopefully, the payroll protection will help carry us through that,” said Reiste. “So, it’s out there, it’s coming and the relief is available, it just takes time.”