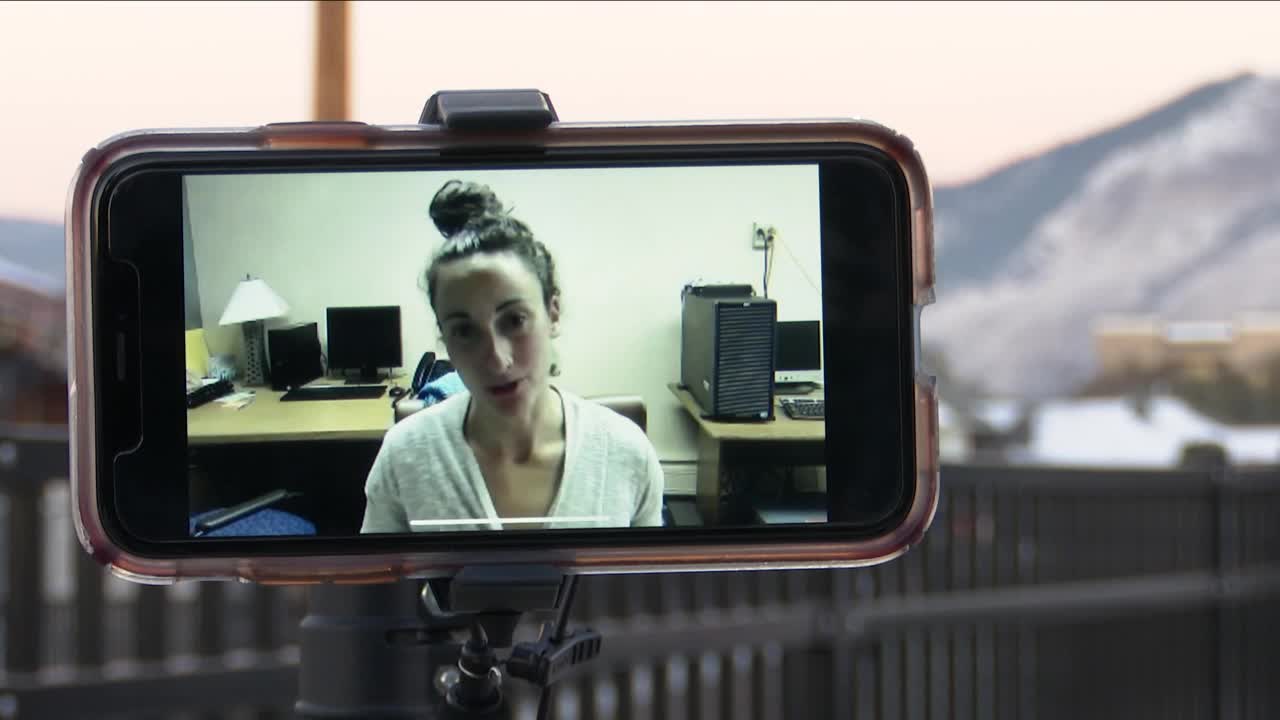 The pandemic has only magnified the crises that many people were already facing months ago, whether that’s domestic abuse, homelessness, or racial injustice. MISSOULA — While Missoula may be under a voluntary stay-at-home order do to the COVID-19 pandemic, “home” doesn’t look the same for everyone.

“Even though people are encouraged to stay at home as much as possible, that is not the reality for many people in the community, and home is not a safe place for everybody,” said YWCA Communications Coordinator Becky Margolis.

The pandemic has only magnified the crises that many people were already facing months ago, whether that’s domestic abuse, homelessness, or racial injustice.

It’s for that reason that the YWCA knew canceling their annual fundraising event due to COVID just wasn’t an option.

“It's our largest fundraiser of the year,” said Margolis. “It brings in what's called unrestricted operating funds, which is just basically flexible funding that can be used across the board.”

Unable to raise those funds in person, the YWCA took a gamble, and went virtual, crossing their fingers that the change in format wouldn’t deter people from giving.

With nearly 400 participants and a whopping $104,000 of donations, the event proved successful.

“People could join anytime between Tuesday and Sunday and watch, and they could attend from anywhere,” said Margolis. “It's exciting to see the donations are continuing to come in.

"Even after Tuesday, people were continuing to watch the video, and with the in-person event that really wouldn't have been the case," she added.

You can watch the program and make a donation here.