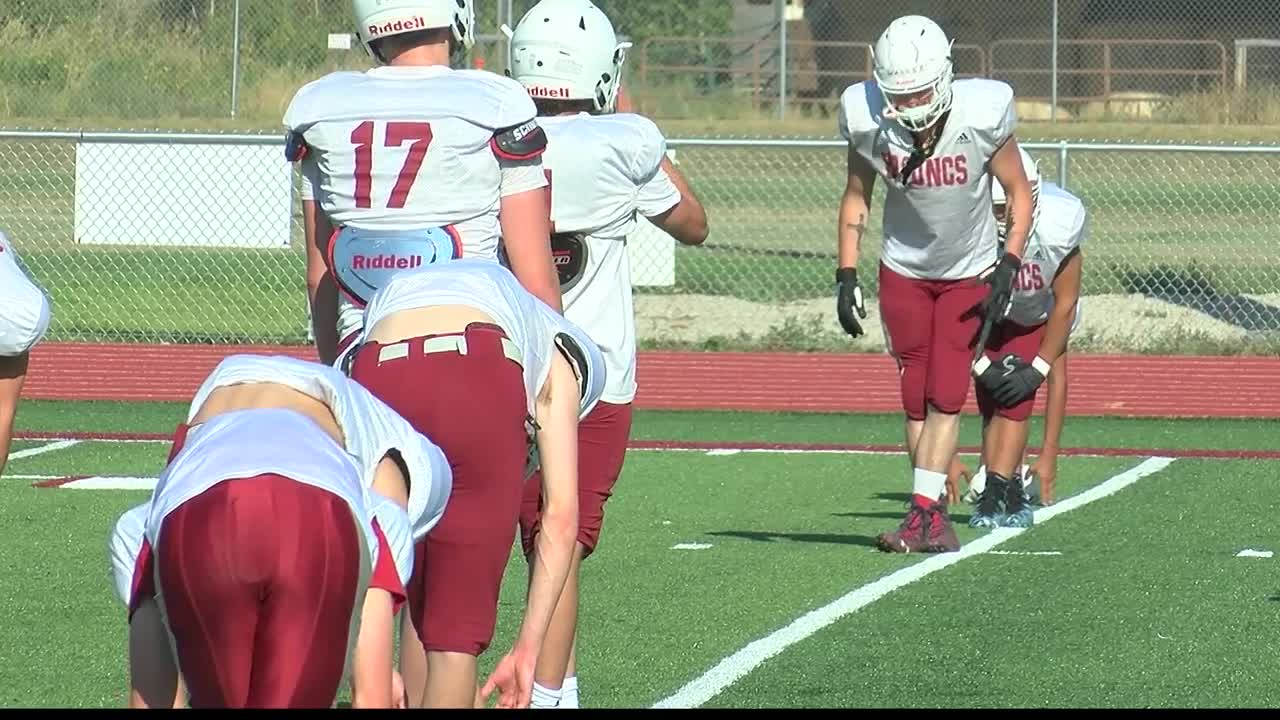 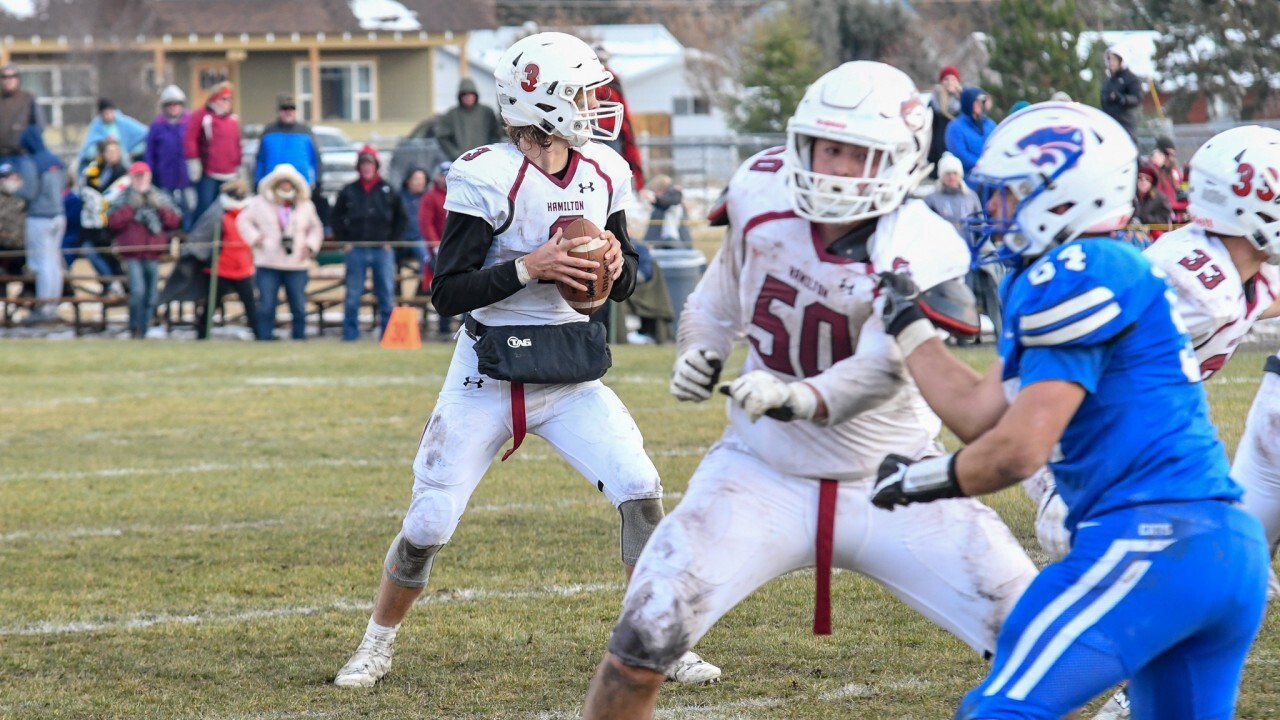 HAMILTON — High school football kicks off next Friday night. Down in the Bitterroot Valley one powerhouse is looking for redemption in 2019.

The Hamilton Broncs ended their 2018 season with a loss in the state championship for the second year in a row.

“The kids that have been here for both of them are just really angry about it and been motivated. The coaches remind us about it every time we're slacking or lackadaisical, so I think it’ll be good motivation for this year,” said quarterback Carson Rostad, the state's reigning Gatorade player of the year.

“There’s a lot of kids that are coming back from last year and it’s just a bad taste. We worked hard all winter in the weight room getting stronger and coming out just knowing that everyone else is going to be out to beat us. We know we just need to be that much better,” said senior Tucker Jones.

Headed into 2019 the Broncs bring back Rostad for his fourth and final season starting as the quarterback.

However, the Broncs did lose their best offensive weapon and Rostad’s go-to guy in Cam Rothie, who racked up more than 1,100 yards and 21 touchdowns in 2018.

While that’s a key piece to lose, the Broncs are confident they’ve found a guy to fill those shoes.

“Tucker Jones, last year all-state linebacker, wide-out is back for us. He’s gotten better throughout the summer and will be that No. 1 target guy,” said head coach Bryce Carver.

"I don’t think it’ll be that bad. Obviously he was really good, but we’ve had Tucker Jones kind of in his shadow the last couple years and I think people will be surprised at how well he does this year,” said Rostad.

Although this team is a lot different than in years past, coach Carver says he’s confident with the 2019 squad.

“Those older guys did such a good job last year being leaders to these young kids that now it's their time to come and they're just going to fill right in those shoes and we're just going to keep going with what we've been doing here," he said.

The Broncs take on Butte Central for their first game of the season next Friday night in the Mining City.