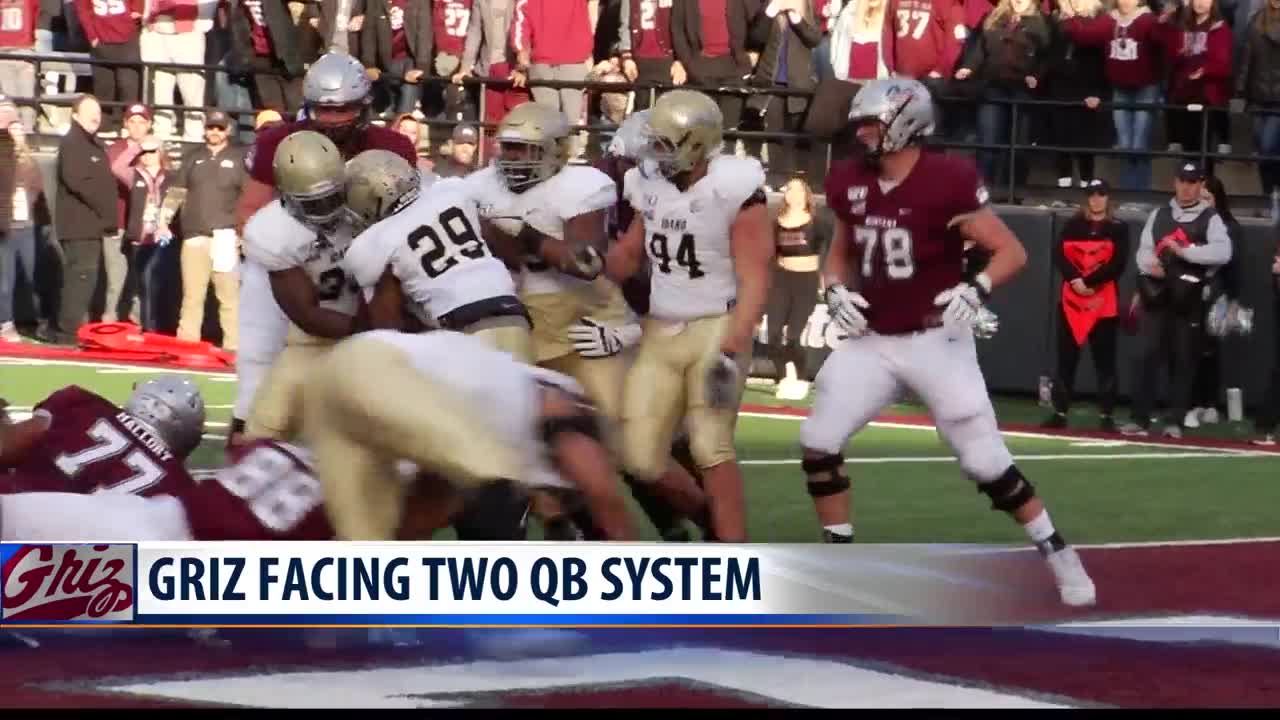 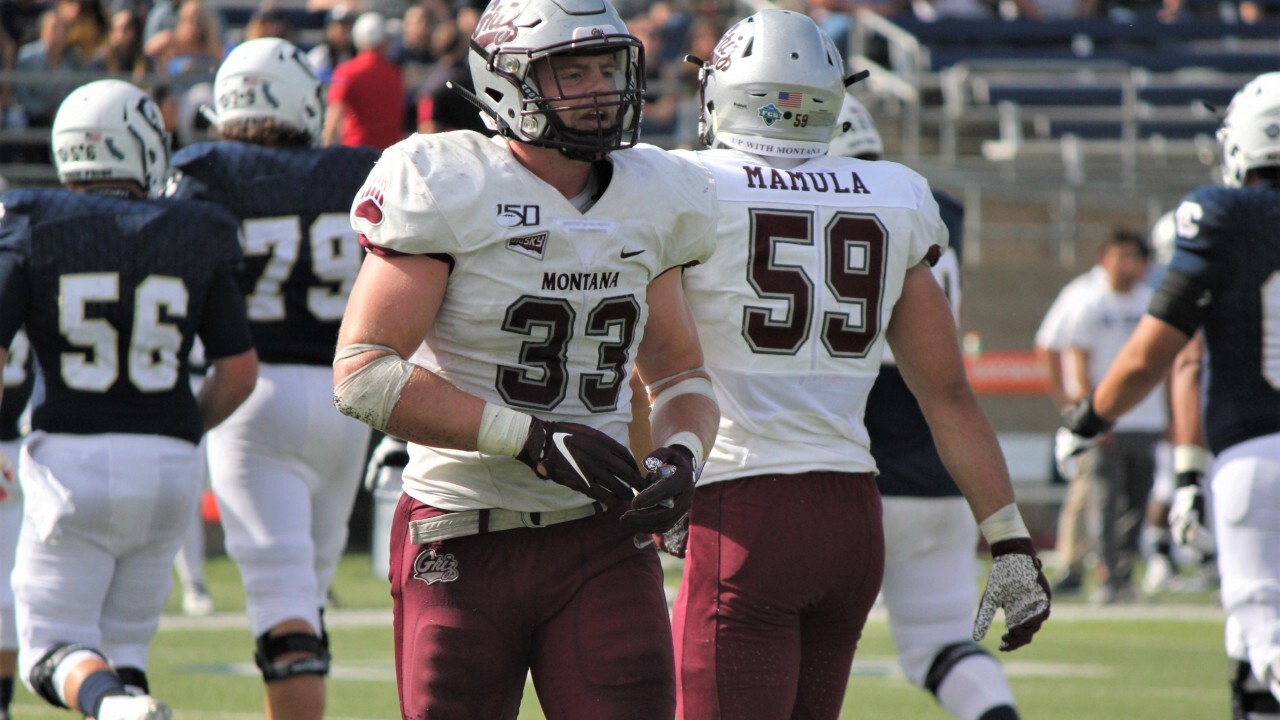 MISSOULA — The Montana Grizzlies return to Washington-Grizzly Stadium on Saturday for their first home football playoff game since 2015.

After earning the sixth seed and a first-round bye the Griz are taking on the Southeastern Louisiana Lions in the second round of the FCS playoffs.

The Lions feature two quarterbacks in their offense, Chason Virgil and Cole Kelley. Virgil gets the majority of the snaps and is a throw-first quarterback who still has the ability to scramble. With Kelley, the Lions get a 6-foot-7, 260-pound run-heavy quarterback.

Being in the Mountain West Conference, Virgil overlapped with Montana head coach Bobby Hauck while he was coaching at San Diego State.

"We know him well. We've seen him up close and personal. He does a nice job. Obviously that game last weekend he was on the money. He runs it pretty well, but he's a good thrower. He's a veteran player, he knows what the heck he's doing," said Hauck.

In 2019, Virgil, a senior from Mesquite, Texas, has racked up 3,355 yards through the air with 21 passing touchdowns. Last week in the opening-round of the playoffs, Virgil finished with 474 yards in the air on 36 completions and three touchdowns while leading the Lions to a second-half comeback win.

While Virgil is hard enough to contain, Kelley also poses a threat -- but on the ground. In 2019, he leads the Lions in touchdowns with 10, all of them rushing.

"They use him a little more to run it. He's a big guy, he's tall, but he's big. He's been a little bit more of a runner. He's got 10 touchdowns on the season, leads them in touchdowns, 10 rushing touchdowns that is," said Hauck. "He played in the first half last week, didn't play in the second half, but he is a guy that they like to put the ball in his hands in short-yardage situations and down in the goal line area."

Montana (9-3) and Southeastern Louisiana (9-4) kick off at 1 p.m. on Saturday at Washington-Grizzly Stadium.