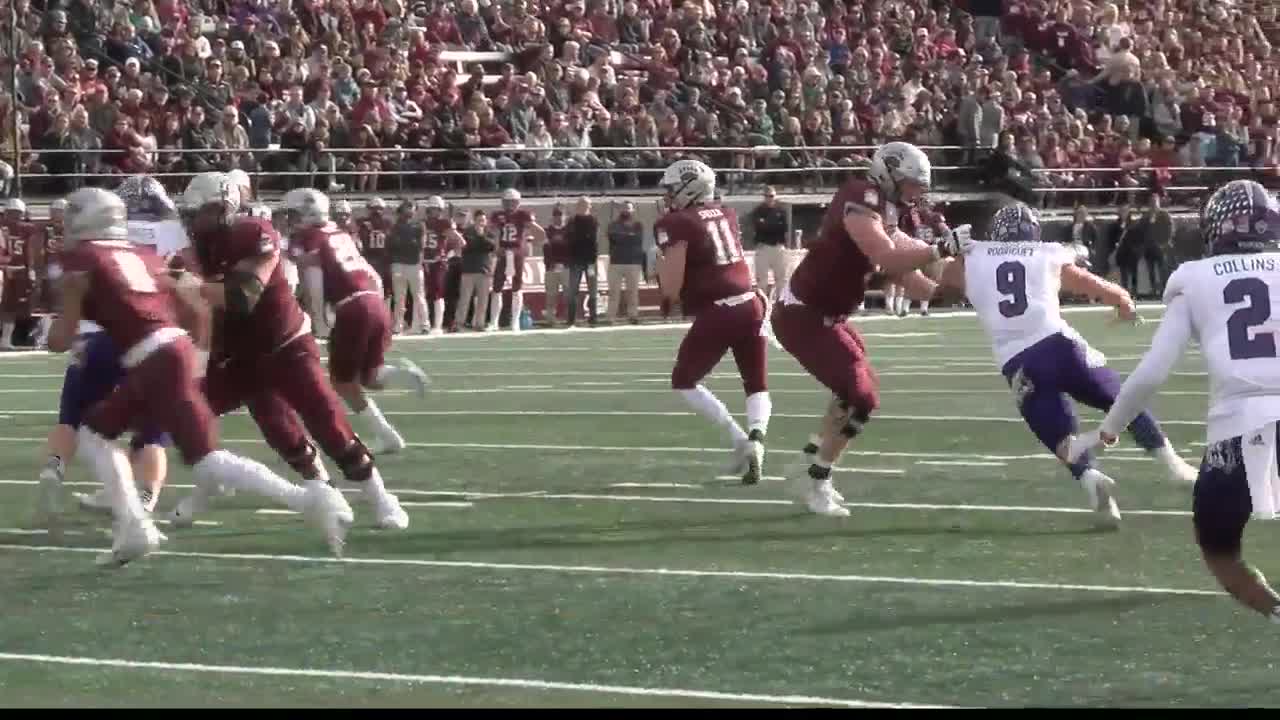 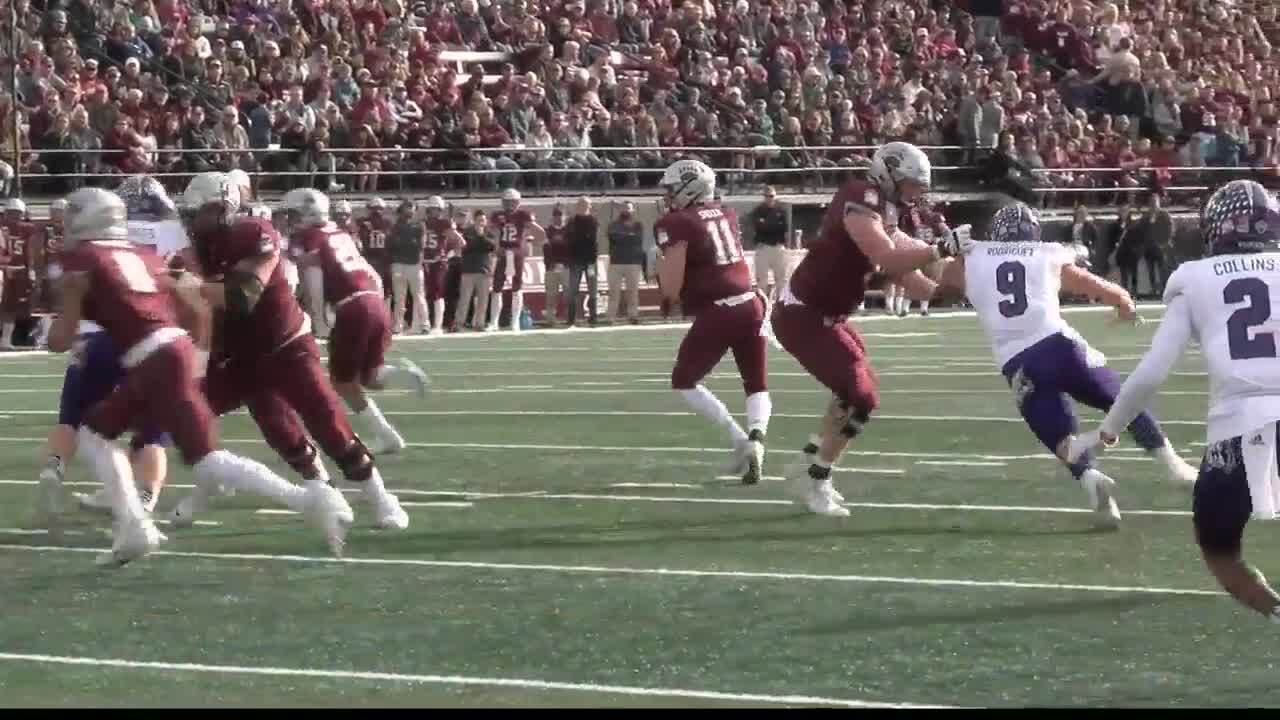 MISSOULA — After a week off, it is officially playoff week for the Montana Grizzlies.

The Griz, who earned the No. 6 seed in the FCS playoffs and a first-round bye, will now turn its attention to Southeastern Louisiana, which comes to Missoula on Saturday.

And after the week off and Thanksgiving weekend in the books, it's back to business for the Grizzlies.

"Certainly it's exciting to have playoff football back in Missoula with the big second-round game against Southeastern Louisiana," Montana coach Bobby Hauck said at his weekly press conference on Monday. "I think our fans need to rise up this weekend. Playoff football is always fun, so we need a great Saturday in the stadium."

Southeastern Louisiana is coming off of a wild 45-44 victory over Villanova in the opening round of the playoffs.

"It'll be a real test for us," Hauck said. "They have 20 transfer players on their two-deep, which is interesting. They've done a good job of blending that group with their team, including 12 FBS players. Lot of good-looking athletes on their film."

Among the guys highlighted was Lions quarterback Chason Virgil, who transferred to Southeastern Louisiana from Fresno State, who Hauck saw when he was coaching in the Mountain West Conference. Virgil threw for 474 yards and three touchdowns against Villanova.

Hauck said Sacramento State was the closest Big Sky Conference comparison to SE Louisiana, with him jokingly adding maybe it was because both teams sport the color green on their uniforms. He added that having the week off was beneficial for the Grizzlies who used the time to heal and rest.

But for the first time since 2015, there is December football in Missoula, something Hauck was proud to see return.

"I hope it's great. I know everybody, leading up to the season, was excited about the prospect about getting back into the playoffs," Hauck said. "Certainly it's a place we want to be accustomed to, but I would assume everybody is pretty juiced up about this deal. I know our team is and our staff is so, like I mentioned when we started, I really hope people are excited about it and we can have a fun day on Saturday."

Hauck also noted just how strong the Big Sky Conference was this year with all four playoff teams earning first-round byes and how it prepared the Grizzlies for the home stretch.

"We had a strong conference this year. Certainly all four teams are deserving," he said. "When you get to the postseason, everybody is good. I think the teams that we played in our league, we didn't play the bottom end of the league much, so I think our conference schedule, the Montana Grizzlies' conference schedule, gave us a good prep for the playoffs if we're healthy enough to compete. That also takes its toll.

"There's the push-pull or one way is against the other. If you play a little softer schedule you're healthier at the end of the year. Certainly that wasn't the case for us."

Montana and Southeastern Louisiana kick off at 1 p.m. on Saturday at Washington-Grizzly Stadium.