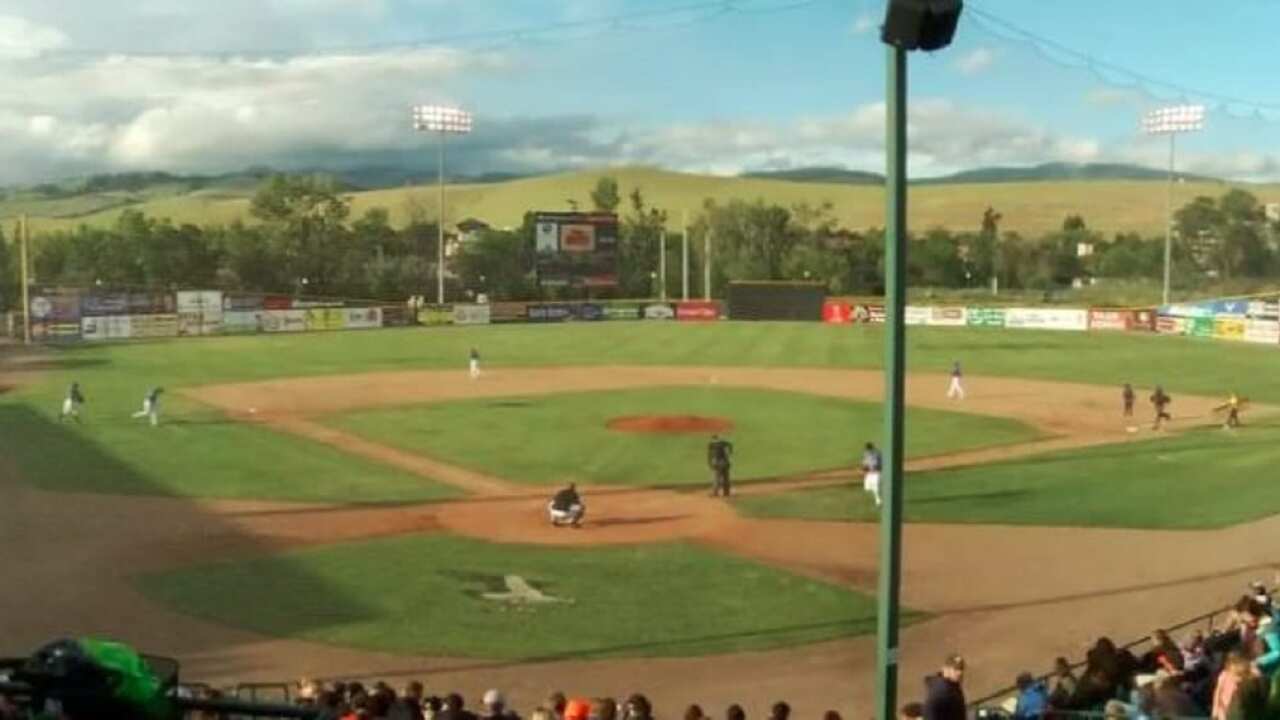 The Missoula Osprey contractors could not get the field to meet the safety standards of Major League Baseball.

MISSOULA — The Pioneer League has ruled that the Osprey series against the Idaho Falls Chukars must be moved to Idaho due to the condition of the field at the Ogren Park Allegiance Field.

The Osprey and their contractors could not get the field condition to meet the safety conditions of Major League Baseball after working since Aug, 11 to repair the field. The Mumford and Sons concert, combined with severe rainstorms, had caused critical damage to the field.

“This has been a baseball team’s worst nightmare,” Osprey Vice President Matt Ellis said in a news release. “Not having a safe and playable field is as bad as it gets. Our team’s effort was there but the mountain was too high to climb. Our team will now be on the road until our final homestand of the regular season begins next week on Tuesday, August 27th .”

Ellis says the field is too soft for players to play on without fearing injuries. Fans holding tickets from any of the six games from this series can exchange them for a ticket for any of the remaining Osprey home games.

After an off day on Aug. 26, the Osprey will conclude their regular season home schedule with a five games in Missoula. Tickets for all remaining Osprey games can be purchased at the MSO Hub Box Office, online at MissoulaOsprey.com and by phone at (406) 543-3300.