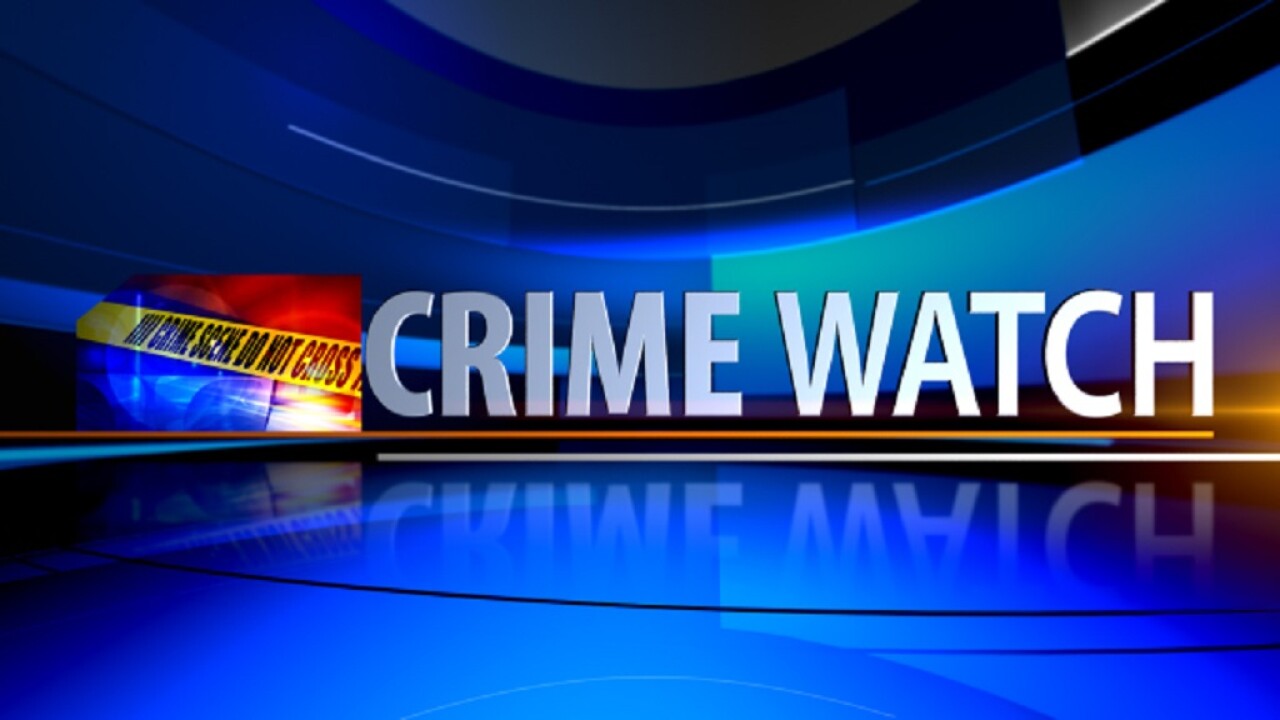 A Lame Deer man accused of shooting a woman in the head during an evening of drinking today admitted assault charges.

In court records filed in the case, on June 1, 2019, Bearcomesout, the victim, identified as Jane Doe, and others were at Bearcomesout’s house and drinking.

By evening, the group was in Bearcomesout’s bedroom, where they drank and danced. At one point, Bearcomesout sat in a chair and Jane Doe sat between his legs with her head in his lap.

Bearcomesout took a firearm, a 9mm pistol that was on the bed, pointed it at Jane Doe’s head and pulled the trigger. A bullet entered Jane Doe’s neck and exited through the backside of her left shoulder.

Bearcomesout took the pistol and an AR-15, fled, and arrested in Forsyth. In an interview with law enforcement, Bearcomesout said he did not know there was a bullet in the chamber and that he was “just fooling around.”

Jane Doe was taken to the Indian Health Service in Lame Deer and ultimately transported to the University of Utah Hospital in Salt Lake City, where she was treated for multiple injuries and complications.