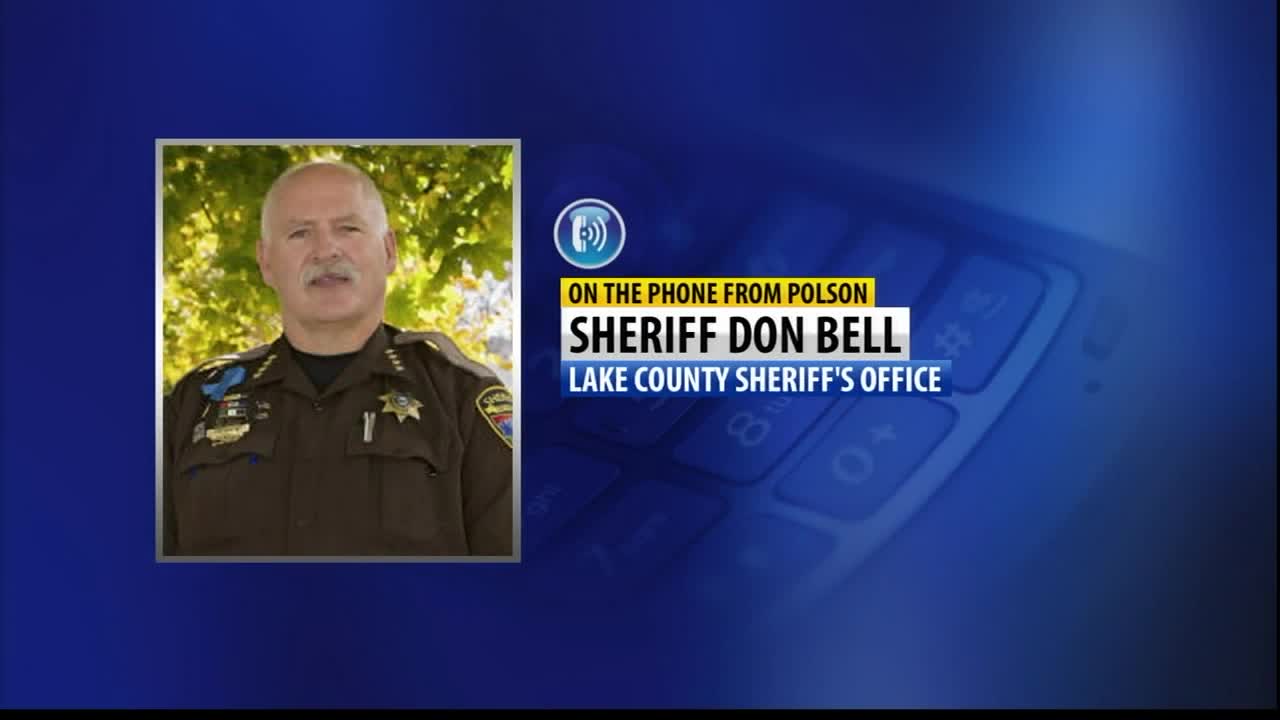 Matthew Alan Pruchnik, 49 and his two sons who were 7 and 5 years old were found in their home deceased on Monday. 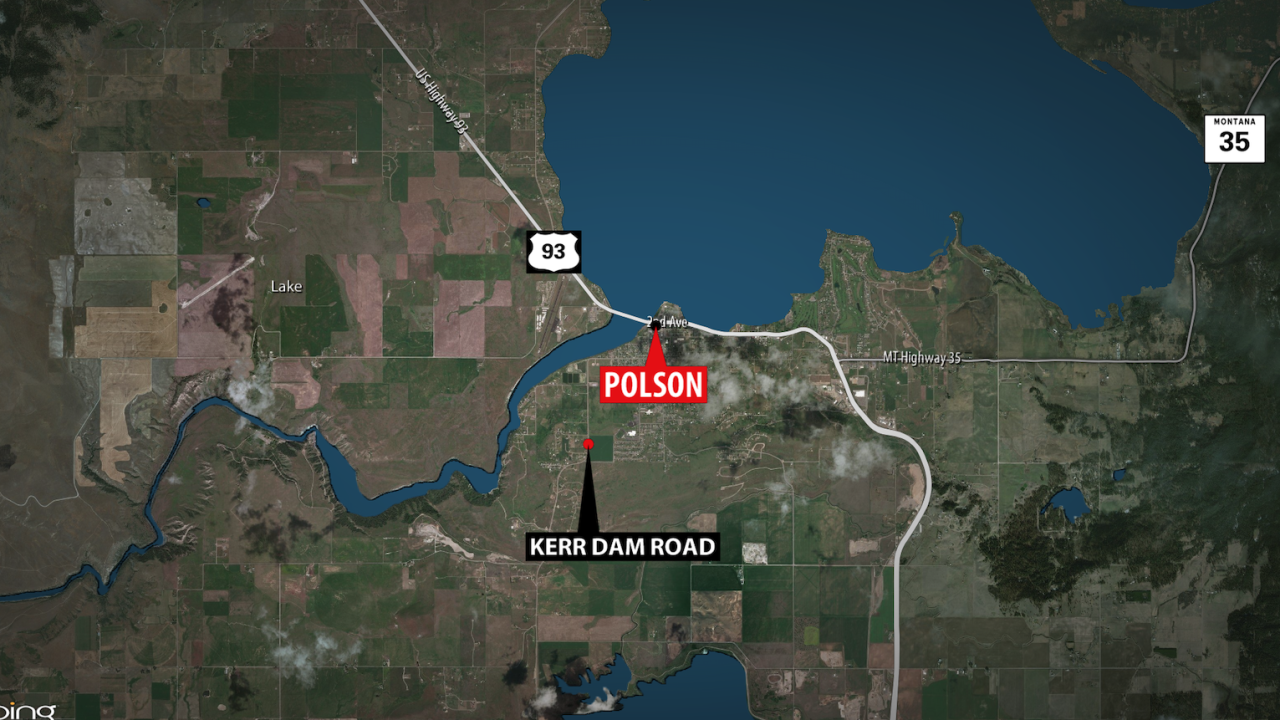 POLSON — Authorities are investigating the deaths of a man and two children whose bodies were found in a home near Polson on Monday afternoon.

Lake County Sheriff Don Bell says the bodies of 49-year-old Matthew Pruchnik and his two sons, a 7-year-old and 5-year-old, were found in a home off Kerr Dam Road at around 2:30 p.m. on Monday.

Sheriff Bell says the bodies were taken to the Montana State Crime Lab for autopsies. While an investigation is underway, it appears Matthew Pruchnik intentionally killed himself and his kids by carbon monoxide poisoning.

“The detective there, we had the deputy coroner there, the lieutenant there, I was there, we had a lot of staff there and they crime scene people there and we gathered evidence, but that’s what it appears to be," Sheriff Bell told MTN News.

Matthew Pruchnik was arrested on charges related to domestic violence in August of 2017.