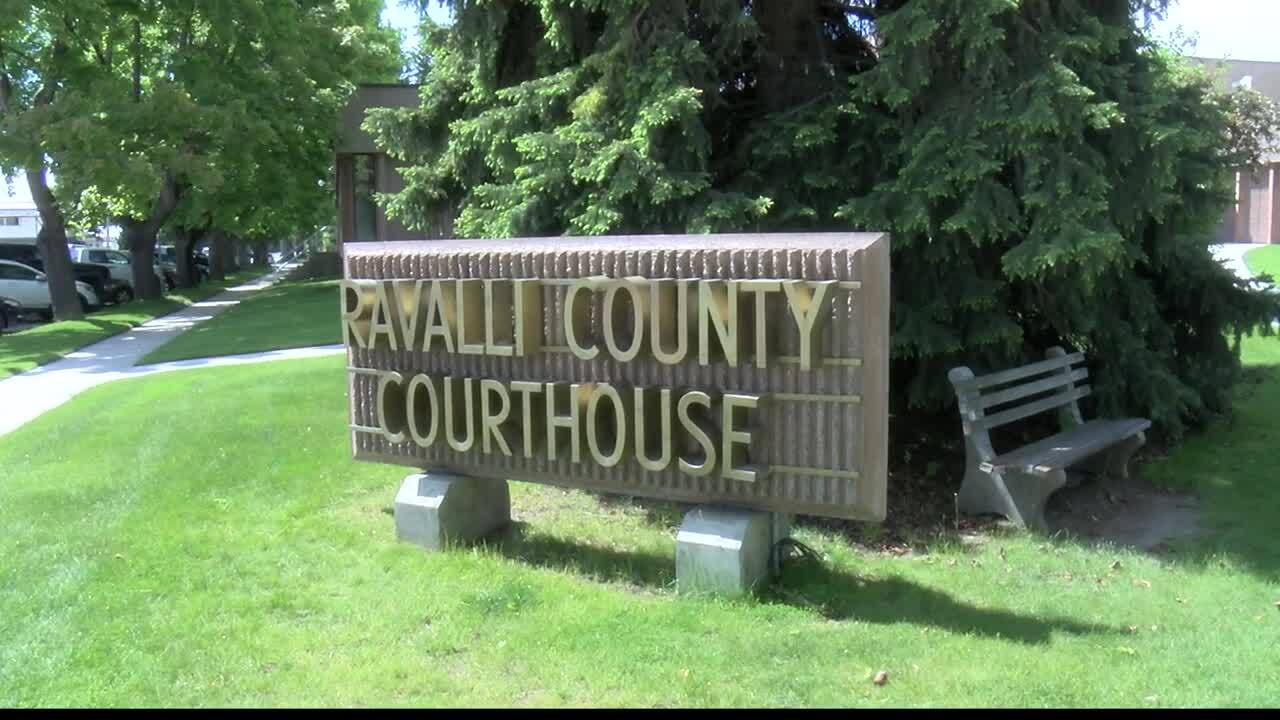 HAMILTON — A Ravalli County man is facing charges after being accused of abusing his son.

Travis Dean Combes, 32, has been charged with a felony for assault of a minor.

The Ravalli County Sheriff's Office received a report from the child abuse hot-line regarding an assault by Combes against his 5-year-old son, according to court documents.

A school counselor reported that during a counseling session the boy told her that his mouth hurt because he had been punched in the face by his father.

Court documents further state that the child told the counselor that his father was mad at him and took him into his room where he hit him and split his lip.

Deputies spoke with Combes wife who said the boy had hurt his lip falling down while playing with the dog.

Proescutors say she also denied that Combes ever used physical discipline on their children.

Combes told a Ravalli County Sheriff's deputy his usual method of discipline was taking away a toy or standing in the corner, according to court documents.

He also told law enforcement he does spank the child and occasionally “taps” them in the face.