I-90 remains closed after fatal crash near Superior

A 10 mile stretch of both eastbound and westbound lanes of I-90 were still closed as of 9:30 a.m. while law enforcement removes the trucks from the Interstate.

Sgt. Smally would not release the gender, age or hometown of the victim as the accident remains under investigation.

Officials hope to have a completed report later Wednesday. 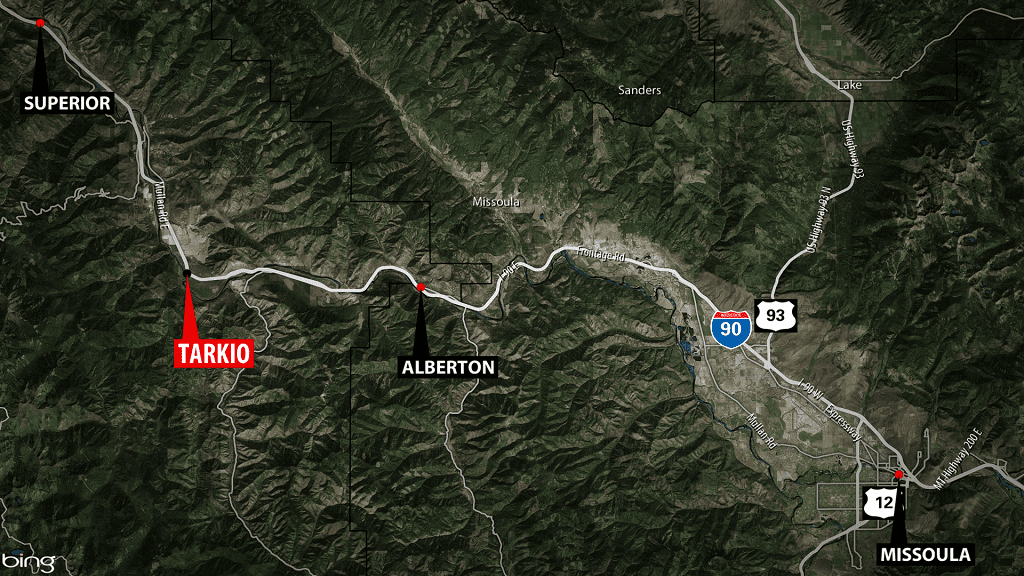