Untamed Montana: Try to catch up with a pronghorn antelope 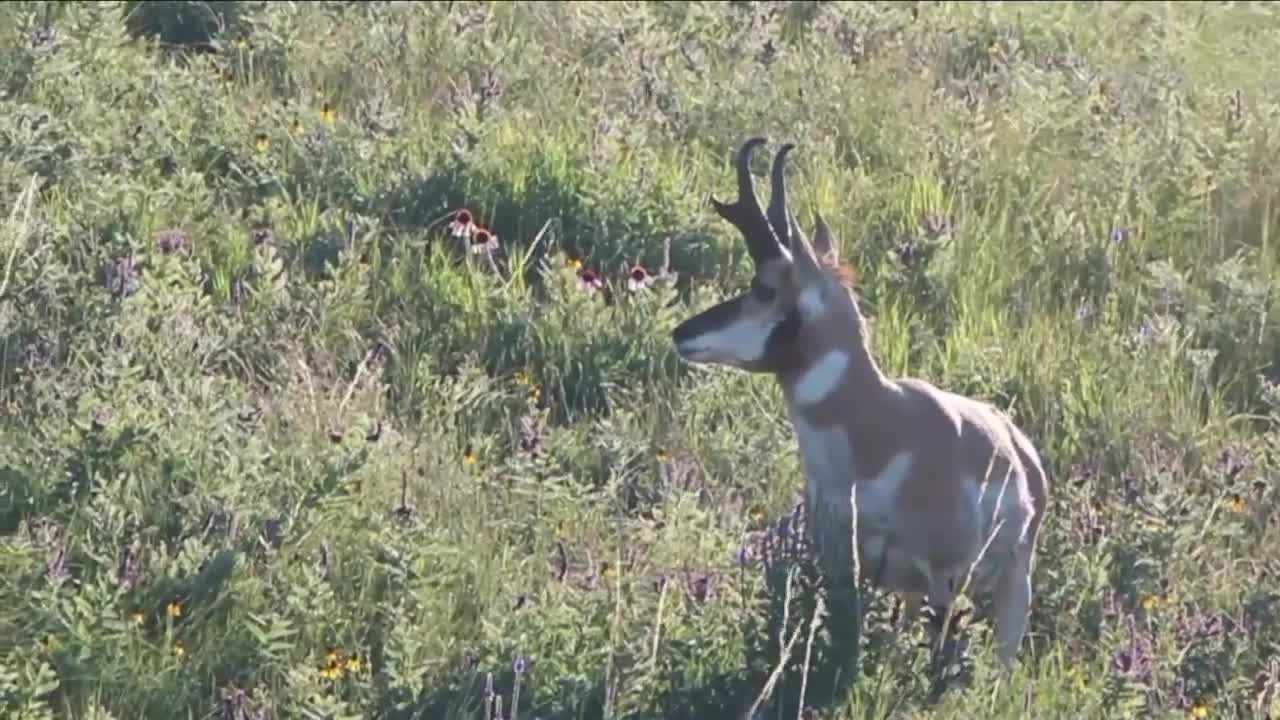 Memorial Day bears the moniker of the "First Unofficial Day of Summer," but it’s also the beginning of the "100 Deadliest Days," on Montana's roadways. 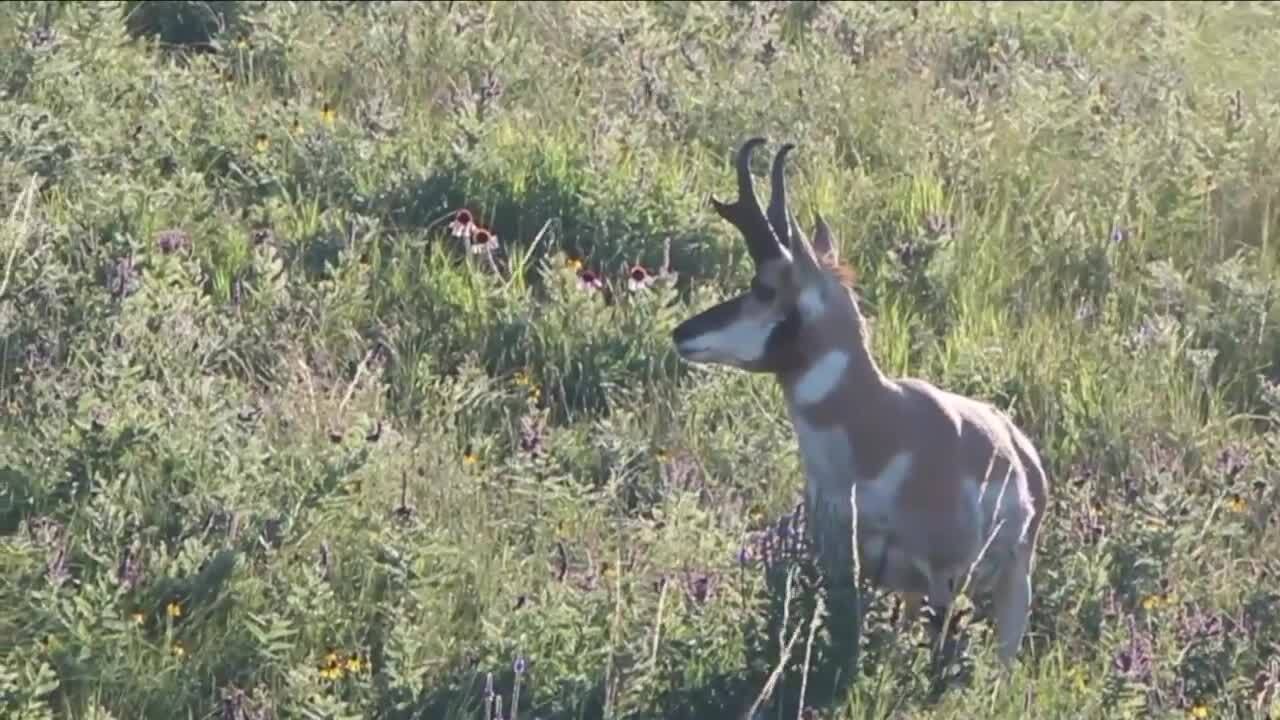 MISSOULA — This is the time of year when wildlife sightings in Montana tend to increase and one of the most fascinating animals to see is a pronghorn -- but if you blink, you might miss them.

Pronghorn antelope are the fastest land mammal in the United States, with a top speed of nearly 60 mph. They can maintain their sprints for much longer than quick carnivores in the US.

But why should pronghorn be so much faster than North America’s carnivores? The answer: These antelope are running from the past -- from the ghost of an extinct predator.

During the Pleistocene -- the geological period that began just over 2.5 million years ago -- North America experienced a series of ice ages. It's a time when mammals thrived. Among these mammals, the North American cheetah chased pronghorns over miles of grasslands.

But suddenly, around 11,000 years ago, almost all of these species died. Mammoths, giant sloths, and camels all disappeared from the Americas.
Only one large plant-eater remained, nearly unchanged since it first began racing through the south-west 30,000 years ago -- the pronghorn.

Most of us don’t think of these antelope-like creatures as prehistoric, but they are living fossils.