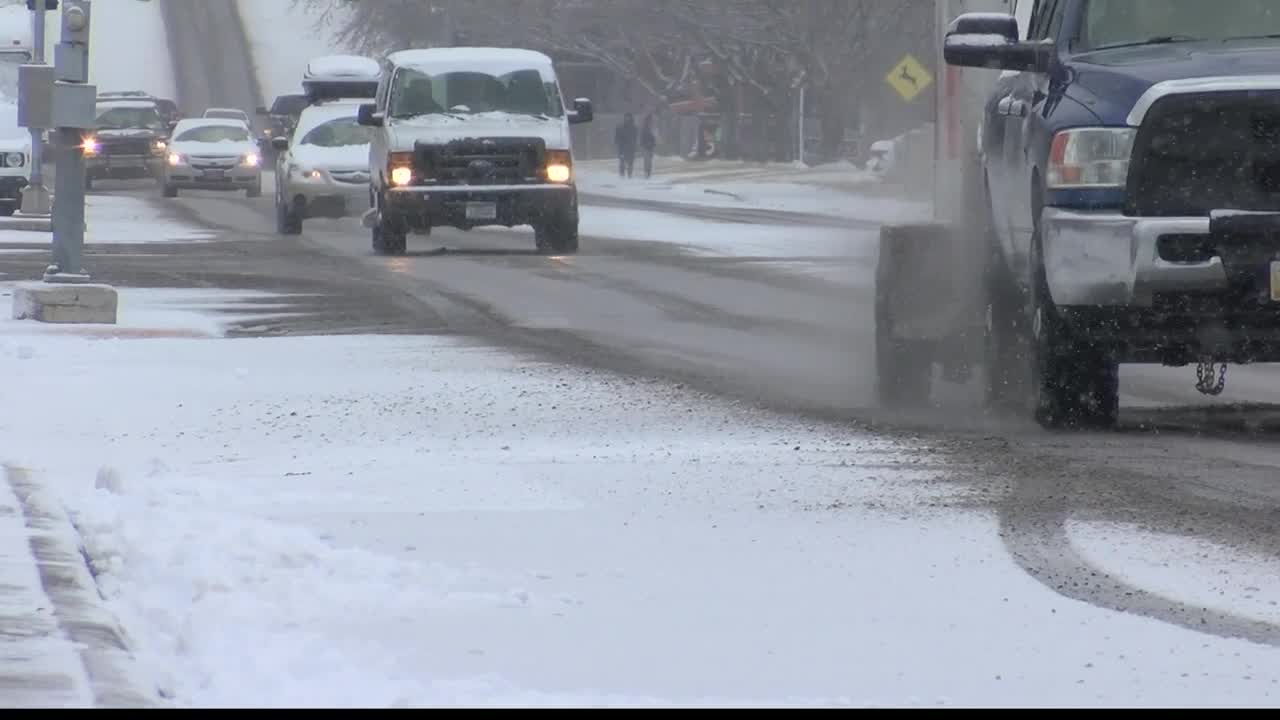 Meteorologist Russ Thomas takes a look back at the weather that made headlines last year. 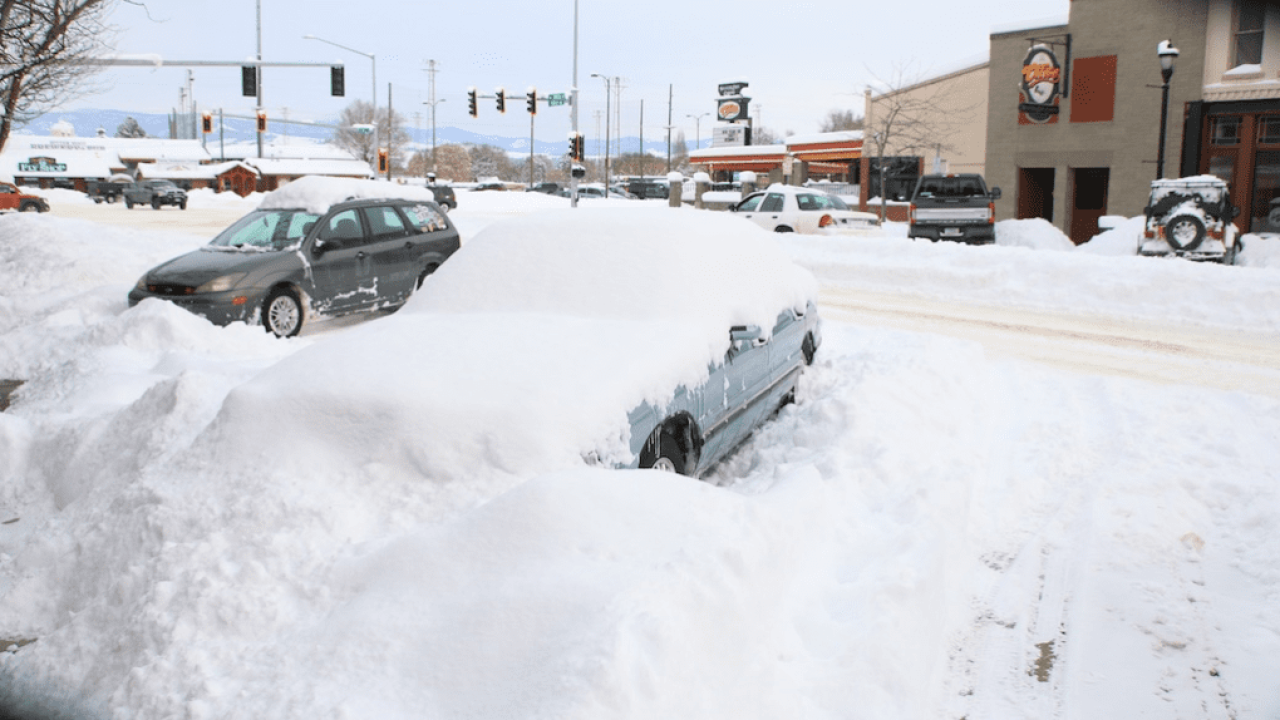 MISSOULA — Whether it was the snow and cold of February, an early fall taste of winter, or a late autumn winter storm, there's a good chance you were impacted by a weather event or two in 2019.

Meteorologist Russ Thomas takes a look back at the weather that made headlines last year.

With very few exceptions, most calendar years come with at least one or two memorable weather events. It’s not often that we see the number that 2019 brought.

After a relatively quiet January, February -- through mid-March -- we reached historical marks in both snowfall and temperatures across all of western Montana.

Between Feb. 1 and March 15 some 28.2 inches of snow were reported at the Missoula International Airport, good for the third highest total for those dates behind 1936 and 2014.

Kalispell fell just short over their all-time record during this same period, picking up 39.3 inches of snow.

On March 4, Missoula dropped to –10 degrees while Kalispell dropped -21, both of which were in the top three all-time cold temperatures in March.

Our unusually cold winter set the tone for what wound being the coldest year in western Montana for over two decades. Overall, it was Missoula’s 18th coldest winter on record and Kalispell’s 15th coldest.

When it comes to those summer numbers, Missoula’s hottest day was several degrees shy of 100. The city reached 96 degrees on three occasions in August.

Late September brought another historical event, as a winter storm brought several inches of snow to the lower valley floors, and 1-to-2 feet of snow in the higher elevations of Glacier National Park.

The early season storm brought over 50 wrecks and slide-offs in the Missoula Valley alone.

A historic wind event the day before Thanksgiving brought wide-spread tree and infrastructure damage, and numerous power-outages in northwest Montana.

We wrapped up 2019 with a weekend of record-breaking days in the 50s in mid-December.

As we turn the calendar to 2020, the odds are against having as many historic and near record weather events as 2019, but Mother Nature always has a way of surprising us in western Montana.

Heading into January, long range weather models are pointing toward our first true blast of arctic air to move in late next weekend.