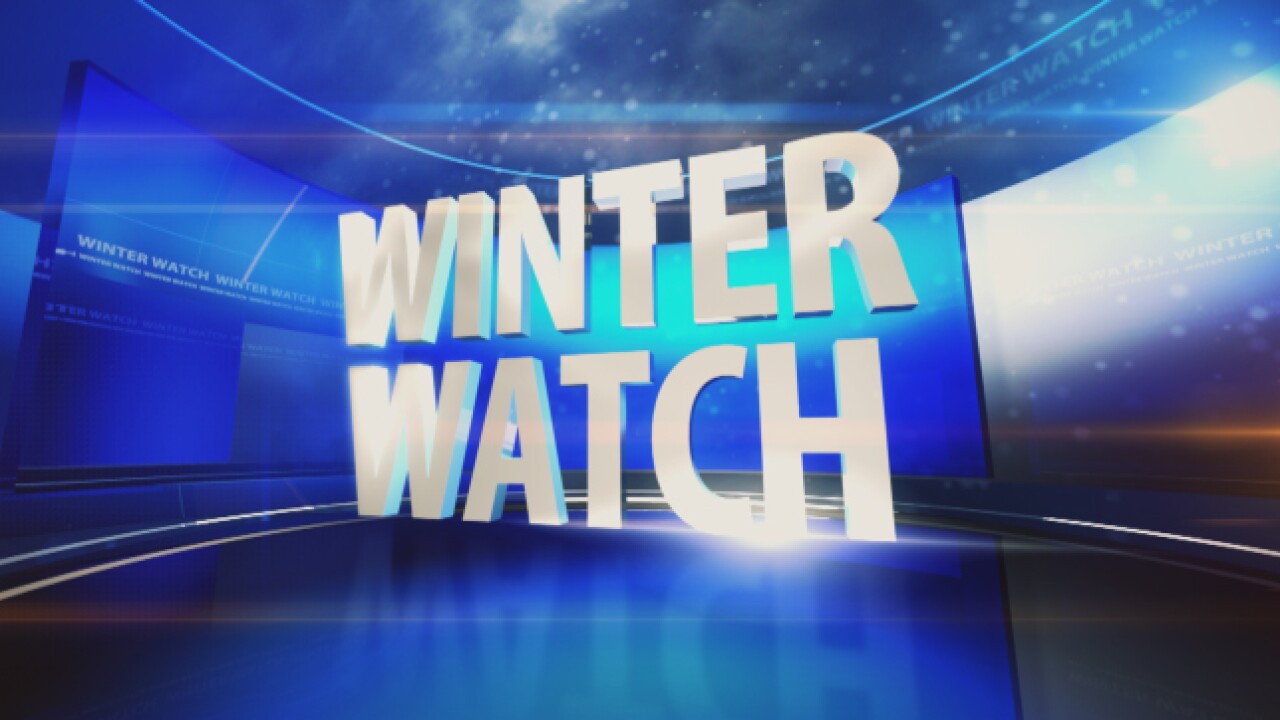 In addition, Chippewa Cree Tribal Court closed at 12 p.m. due to no heat and frozen pipes. Arraignments will be scheduled as needed. Staff will be available as needed as well.

Water pressure issues in Glacier County have closed a number of locations, including Browning Public Schools and Blackfeet Tribal offices.

Yellow Owl said operators performed checks on the site's heater before problems began Wednesday morning. And as he mentioned, the heater has since been replaced. Water pressure should be restored by Wednesday night.

The City of Choteau said late Wednesday morning that Spring Creek is flooding and out of its banks due to ice jams. Officials say they are trying to keep the water contained and prevent it from crossing 3rd Street NE.

Anyone who lives in the affected areas is being asked to take necessary action to protect property. The city has a limited number of sandbags available.