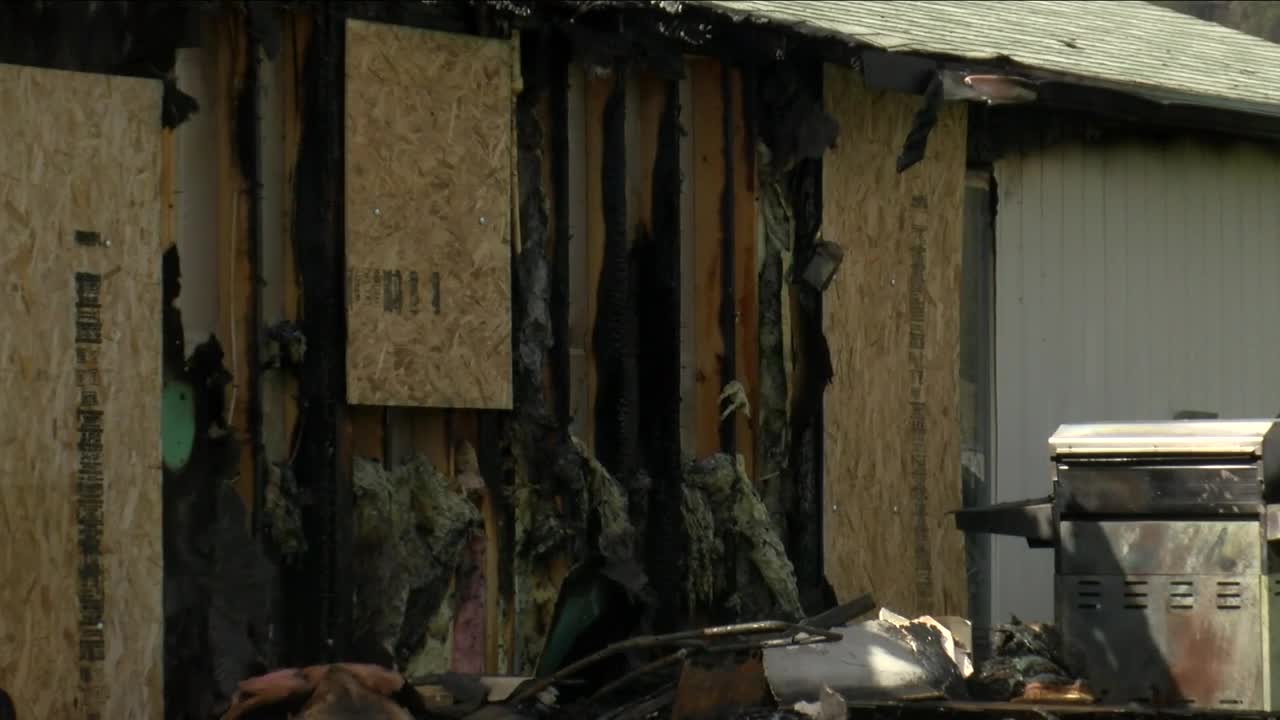 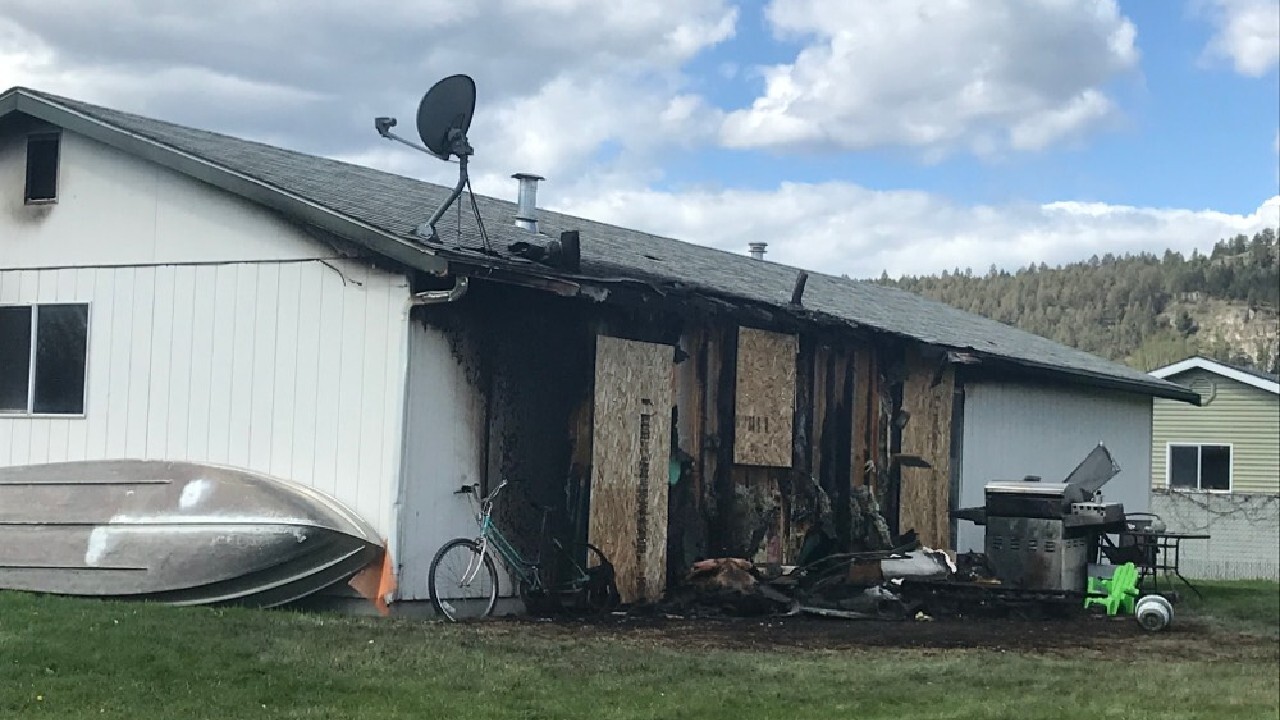 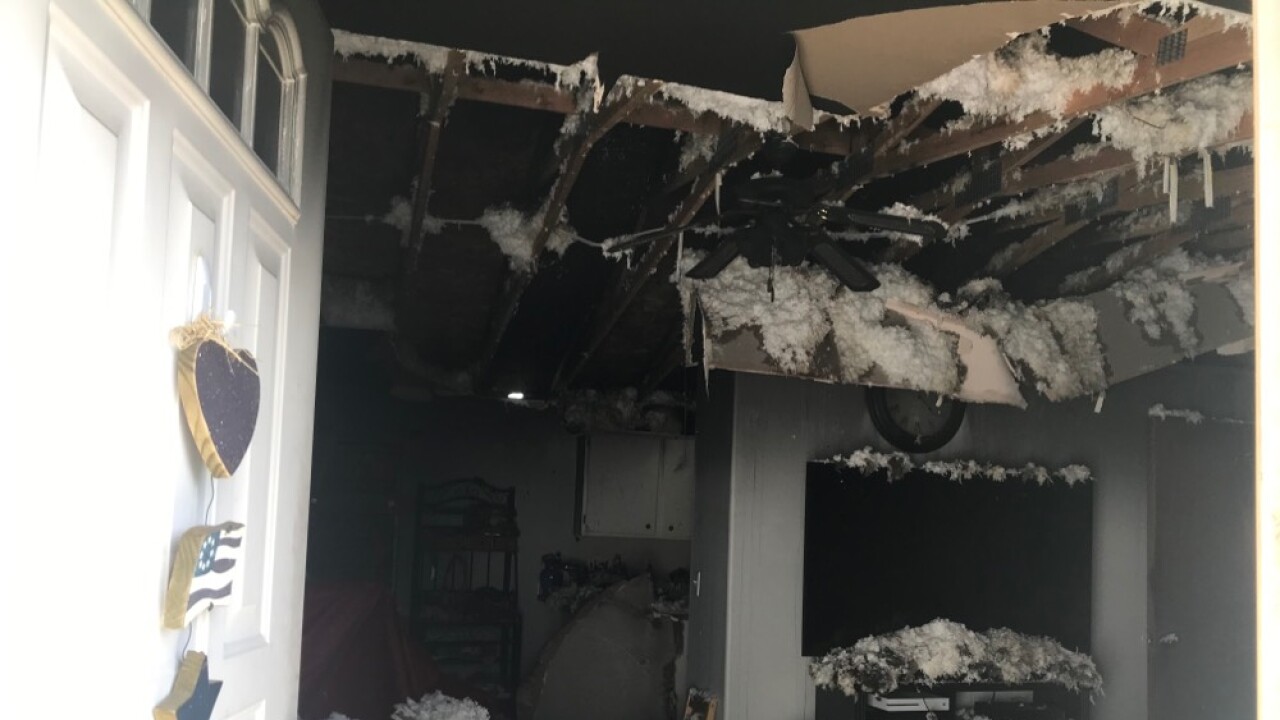 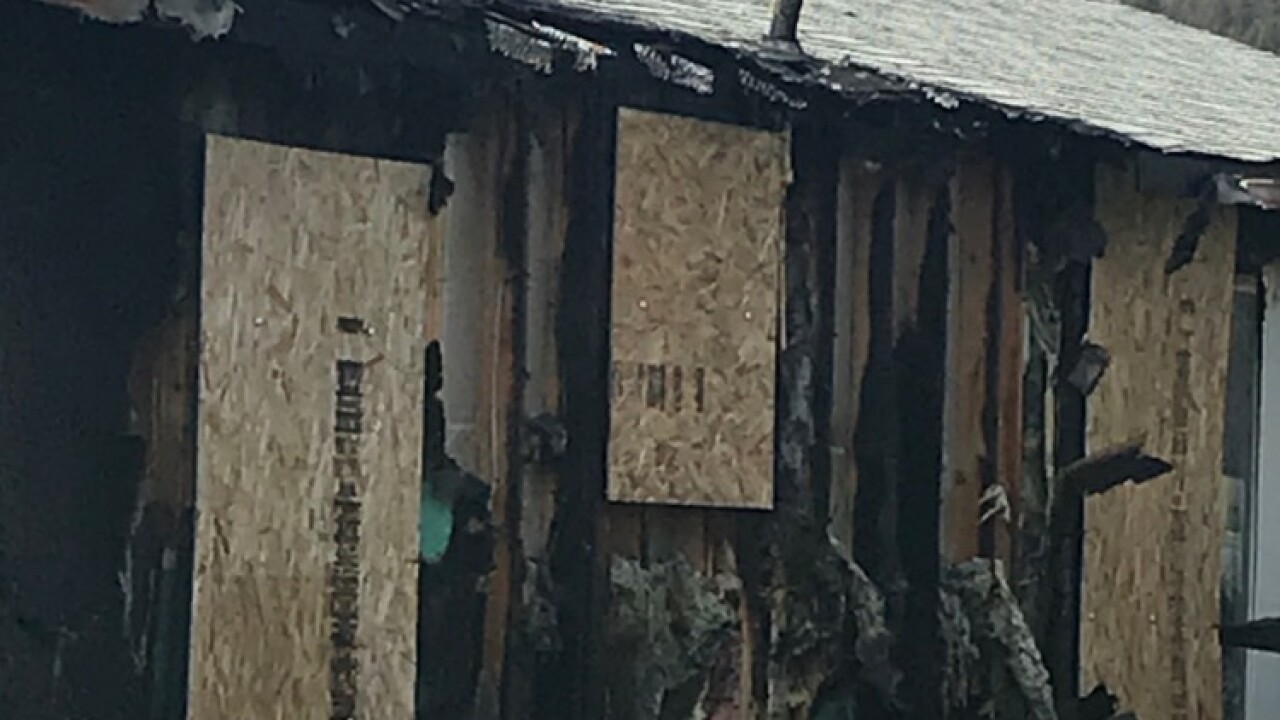 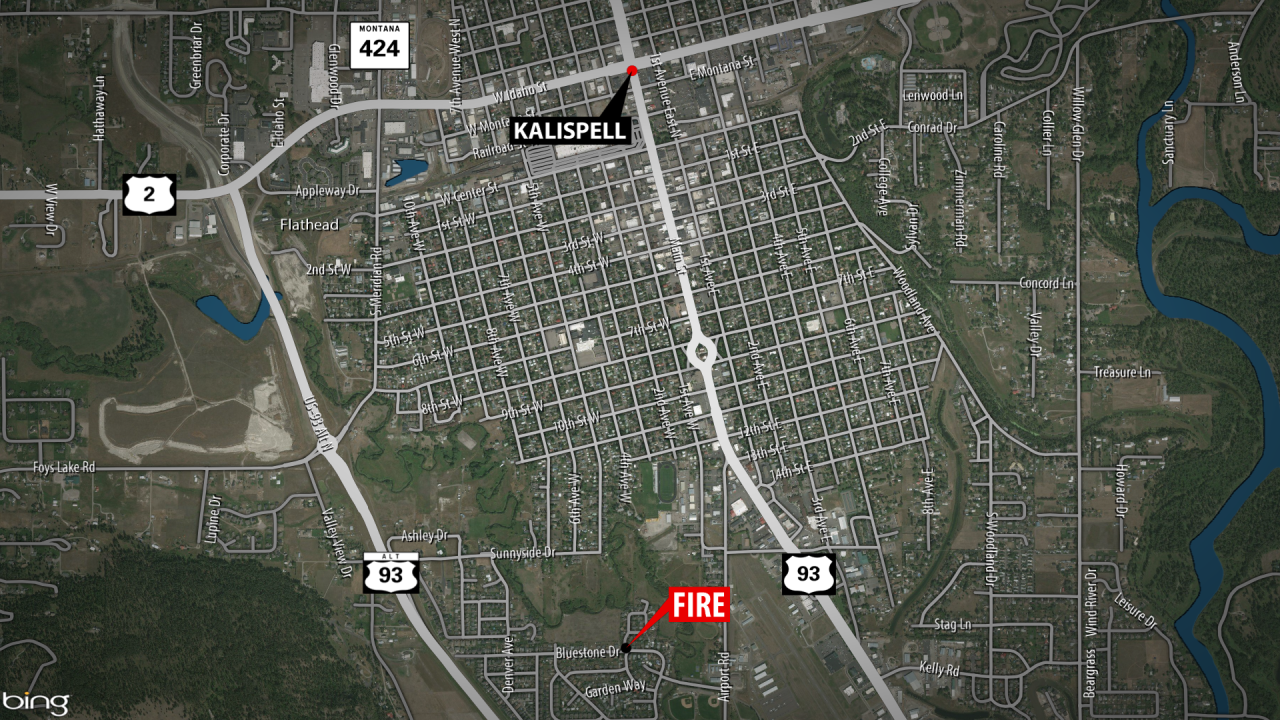 KALISPELL — A Kalispell home was heavily damaged in a late Thursday fire.

The Kalispell Fire Department was called to a home in the 1800 block of North Belmar for reports of a structure fire shortly after 11:45 p.m.

Upon arrival of first crews it was reported to be an exterior wall located on the rear of the residence that was well involved in fire and had breached into the attic space.

There is heavy fire damage on the outside wall and attic along with heavy smoke and water damage that occurred inside the home.

Fire officials report all occupants of the home had evacuated and no injuries have been reported.

An initial investigation shows the fire was accidental and related to combustibles being located too close to a heater.

The Kalispell, Evergreen and Smith Valley fire departments all responded to the scene.