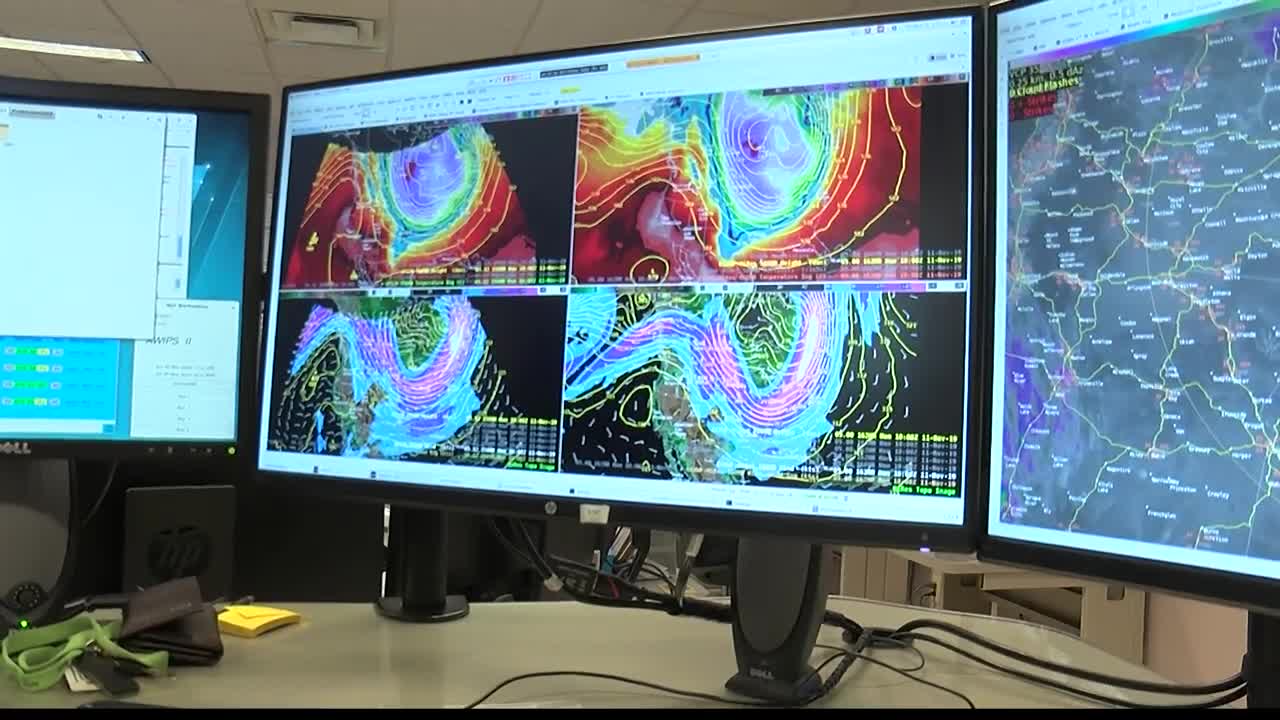 MISSOULA — Western Montana's has experienced three different winter storms and a level of air quality we don't usually see until later in the winter. Could this be an indication of a harsh winter?

This season's forecast is based on what are called ENSO Neutral conditions, which is a lack of El Nino or La Nina influences. Nester says this is the least predictable scenario.

“There's no well-defined weather pattern that we can lock into and say, this is more frequent than not. During neutral years -- we've had four in the last 20 years -- and they've all been different,” Nester explained.

This pattern offers no real indication of a long-range bias. A stretch of cold, snowy conditions could easily switch to a stretch of dry days with valley inversions. Nester says neutral conditions, which have been in place 22 of the last 70 years, have offered our most extreme events.

“Our coldest temperature we've ever had in Missoula was 33 below zero in [1957]. Our wettest snow season came in [1996-1997] when we probably had over 40 inches just during Christmas week,” Nester said.

That is a trend worth noting in ENSO Neutral years. -- there does seem to be more frequent intense events.

“And, as this fall has already shown, it doesn't take an extreme snowfall to create dangerous conditions. Our late October “flash freeze” led to over 50 auto accidents in Missoula city-limits in a 24-hour period,” Nester said.

So, is there anything we can hang our hats on when making plans for the winter? Nester says the mid-range outlook is a good place to go. “I would tell them to pay attention to those one to two-week forecasts, because we can have confidence in a major change."

The bottom line -- if you love winter storms that produce a lot of snow, you're almost guaranteed to get a couple or maybe more. But if you prefer more settled weather, you'll almost certainly get stretches of dry conditions between snow events.

The current eight-to-14 day outlook for the rest of this month calls for near normal conditions for both temperatures and precipitation.