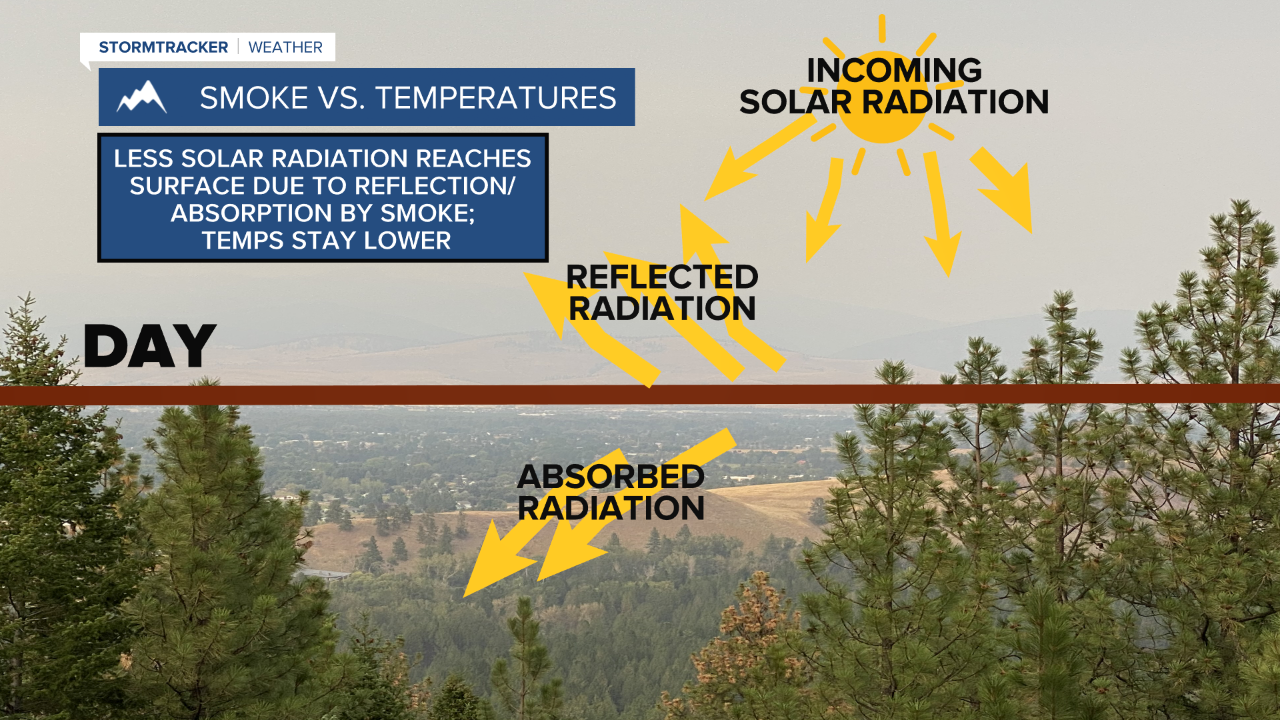 Daytime highs cooler than expected due to wildfire smoke 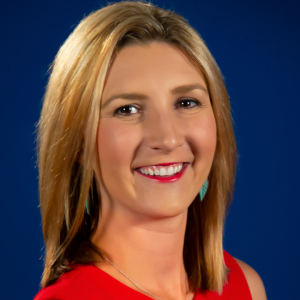 You can smell and see it hovering across valley floors and obscuring mountain tops.

Visibility at 8 AM in Missoula was 2 miles.

The last time visibility was that low due to wildfire smoke was in 2017 when fires were burning in our own state.

Smoke moving in from other west coast states is what is reducing visibility and lowering air quality this week.

We have a southwest/westerly flow that is bringing in the wildfire smoke from major fires in Oregon, California, and Washington.

This thick smoke has reduced air quality in much of our area.

According to the Montana DEQ, we are fluctuating between unhealthy to very unhealthy Monday.

This haze is set to fluctuate throughout the week but expect smokey skies to stick around until Friday morning.

During the day, incoming solar radiation is reflected and absorbed by smoke overhead, and daytime temperatures are quite a bit cooler than expected.

During the night, the smoke does NOT act like clouds, and long-wave radiation is allowed to escape from the surface- cooling us off more than expected.

Highs depend on the amount of smoke, and sometimes forecasting highs in varying smoke levels can be difficult.

The ridge of high pressure that is pulling in that smoke will start to break down.

Friday night and Saturday are our best chances of seeing widespread rain return to the Pacific Northwest.

The ridge breaks down and rain will both help in clearing out wildfire smoke and hopeful will help firefighters in these other states.