City officials hope to triple the percentage of commuter bicyclists. 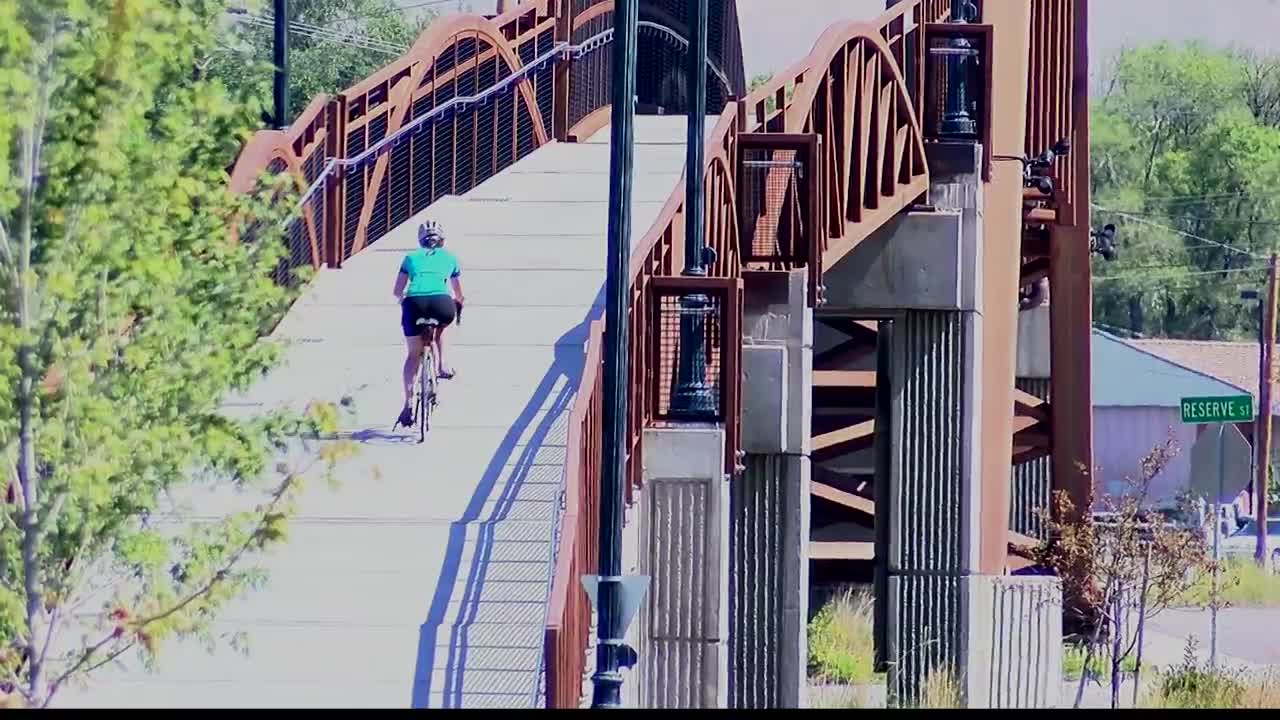 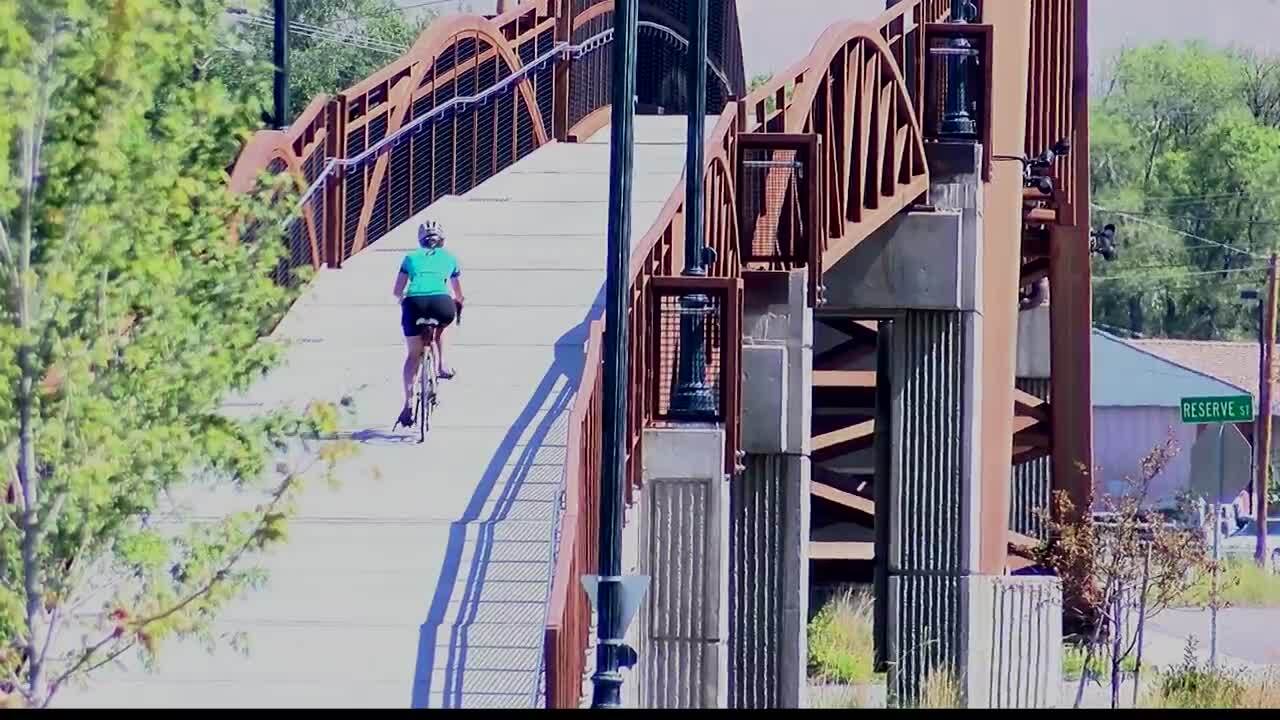 MISSOULA — Missoula officials say new rules allowing the use of e-bicycles is part of a broader plan to triple the number of bicyclists on the road.

City of Missoula Bicycle Pedestrian program manager Ben Weiss says this wasn’t part of a green initiative, but the city does have a goal to triple the percentage of commuter bicyclists.

“These are things that your friends and neighbors are already using, and you’re going to see more of over time,” Weiss said.

You can get a Cannondale Quick bike -- which it looks just like a normal bike -- at Missoula Bicycle Works and if you look closely you’ll notice a battery and a charging port.

The Milwaukee Trail, the Bitterroot Branch Trail and the Northside Greenway are among approved commuter trails where e-bikes can be used.

“It’s getting less people into cars, it’s getting less congestion out there -- especially going through downtown. You’re able to find parking better when you have a bicycle, and the more bikes the better,” he said.

Dilworth says while electric bikes can cause a controversy, but he likes the convenience.

The e-bikes that are allowed can not reach speeds of more than 20 mph and in the downtown area speeds are limited to 10 mph.

Weiss told MTN News there should be no safety concern, and there are no reported bicycle versus pedestrian crashes in the past 12 years.

“You’re not shielded from the world by a windshield, you’re not enclosed in a metal box. You’re out there, you’re interacting with people, you’re social and so you’re aware of your surroundings. And I think people can navigate the space together,” Weiss said.

Bike sharing companies, like Bird and Lime, are still prohibited in Missoula, at least until next year.