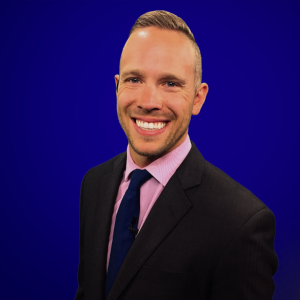 MISSOULA — A widespread blanket of smoke from fires west of the region will be seen over the northern Rockies through this week.

Light winds will allow the smoke to stick around throughout the day Monday, and in return further degrade air quality. The thick smoke will also keep temperatures from reaching their full potential by several degrees. Areas with the exception to this will be southwest Montana, where an increase in winds Monday afternoon and evening will develop. Because of these expected increased winds and temperatures, critical fire weather will develop today for areas east of the Divide and southwest Montana. Red Flag Warnings have been issued for these locations.

Smoky and hazy skies will continue Tuesday with highs remaining in the 80s.

Tuesday night into Wednesday morning, a weak system may allow for a few showers to develop in northwest Montana. Other than that expect this smoke and haze to linger into Friday.

By the weekend, long range models are showing the potential for a low pressure system to move through the northern Rockies. This would bring relief in the form of rain showers, cooler temperatures, and ridding us of the smoke. Right now, highs by the the weekend look to top out only in the 60s.