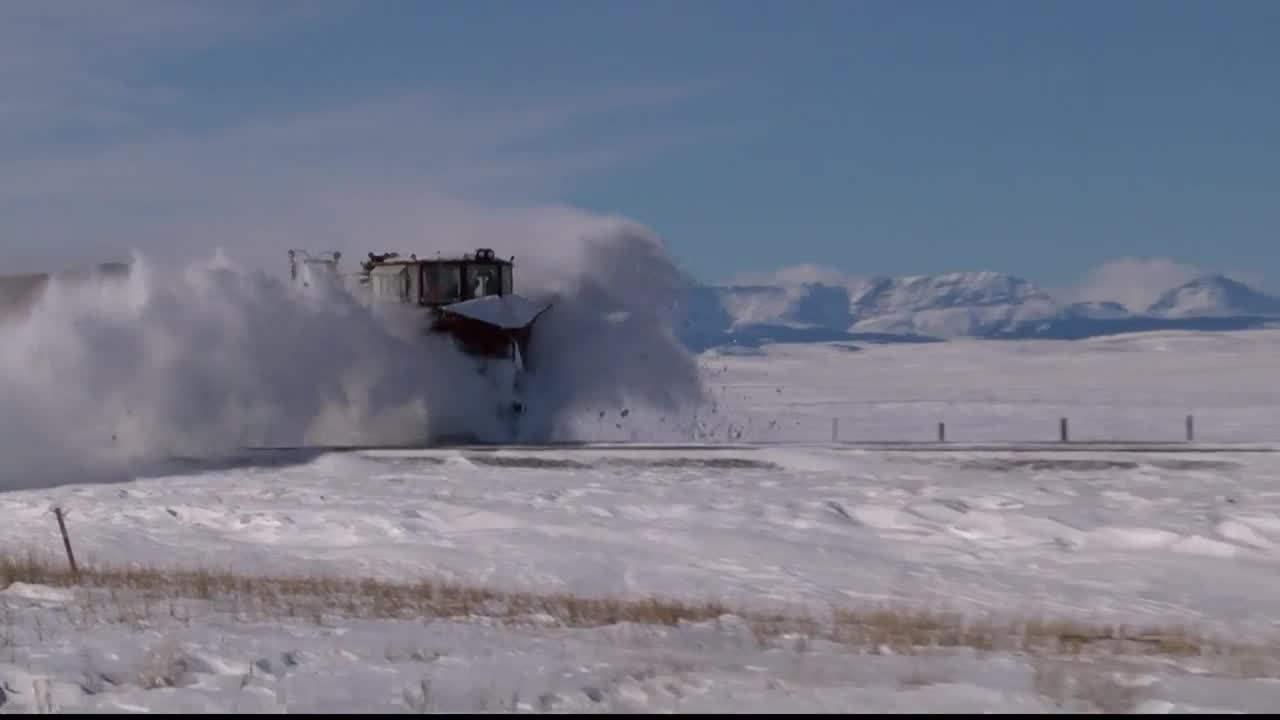 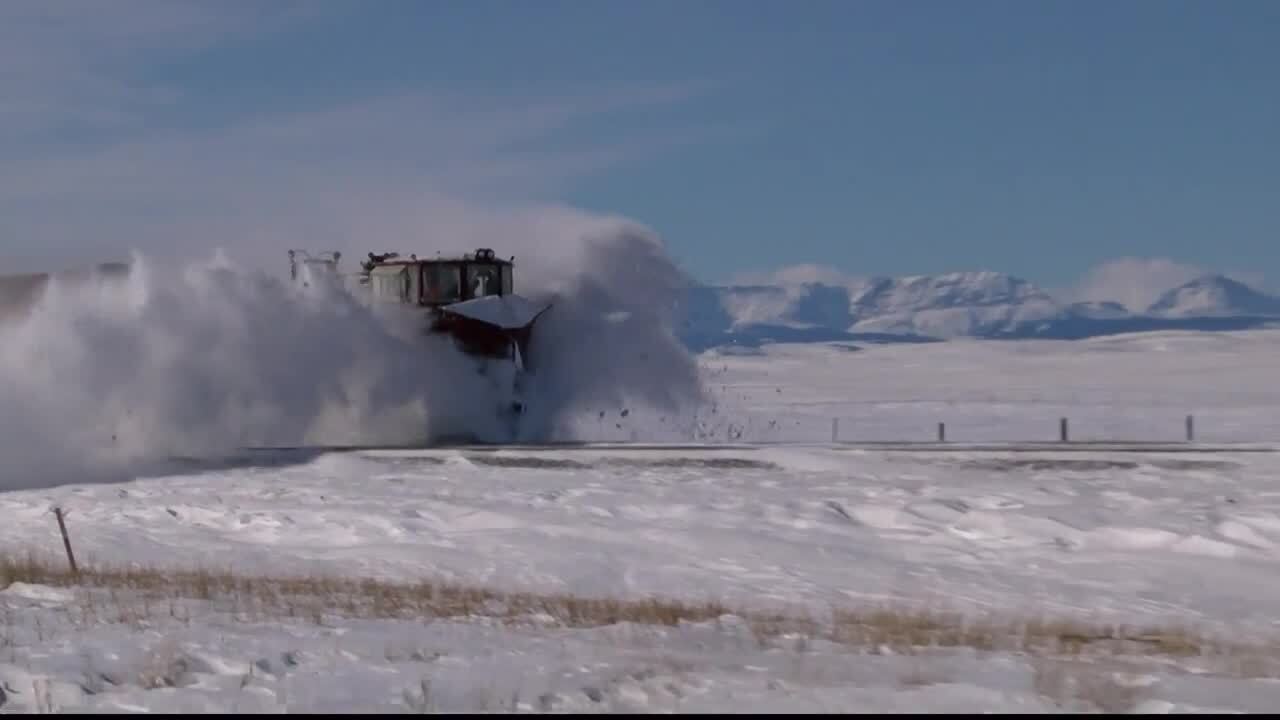 HELENA — It would be accurate to say there has been a lot of snow lately -- as in this past weekend, as in this fall, and as in this year. It’s already been the snowiest year on record for numerous Montana towns and we still have December to go.

The snow records are just piling up, and with the Thanksgiving holiday snow, several of Montana's towns have now set their all-time snowiest calendar year.

Other cities that have already set their snowiest calendar year on record include Choteau with 110” inches and Cut Bank, which crushed it's record set last year of 80" as it has received 96" so far.

Additionally. Galata on the Hi-Line has had its snowiest year on record with 108" thus far, while Simpson and Sun River have also set new yearly records for snow with 84” inches in Simpson and 102” in Sun River.

These record setting totals will only increase with the majority of December left to go. And while Montana is a cold and snowy state, setting all-time records for snow in a calendar year is quite a feat -- with so many feet piling up.

It's been a different story west of the Continental Divide with Missoula having received only 6.4” of snow as of July 1 and Kalispell seeing 2.8”, which is much lower than average.