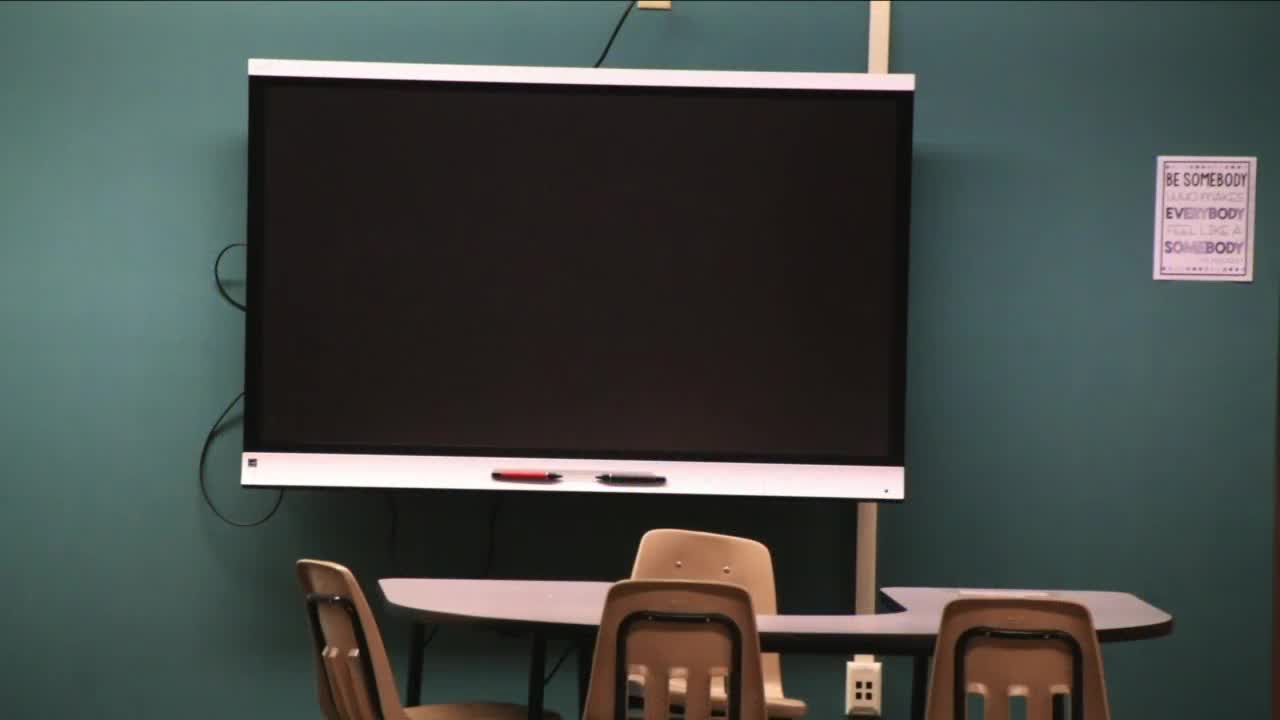 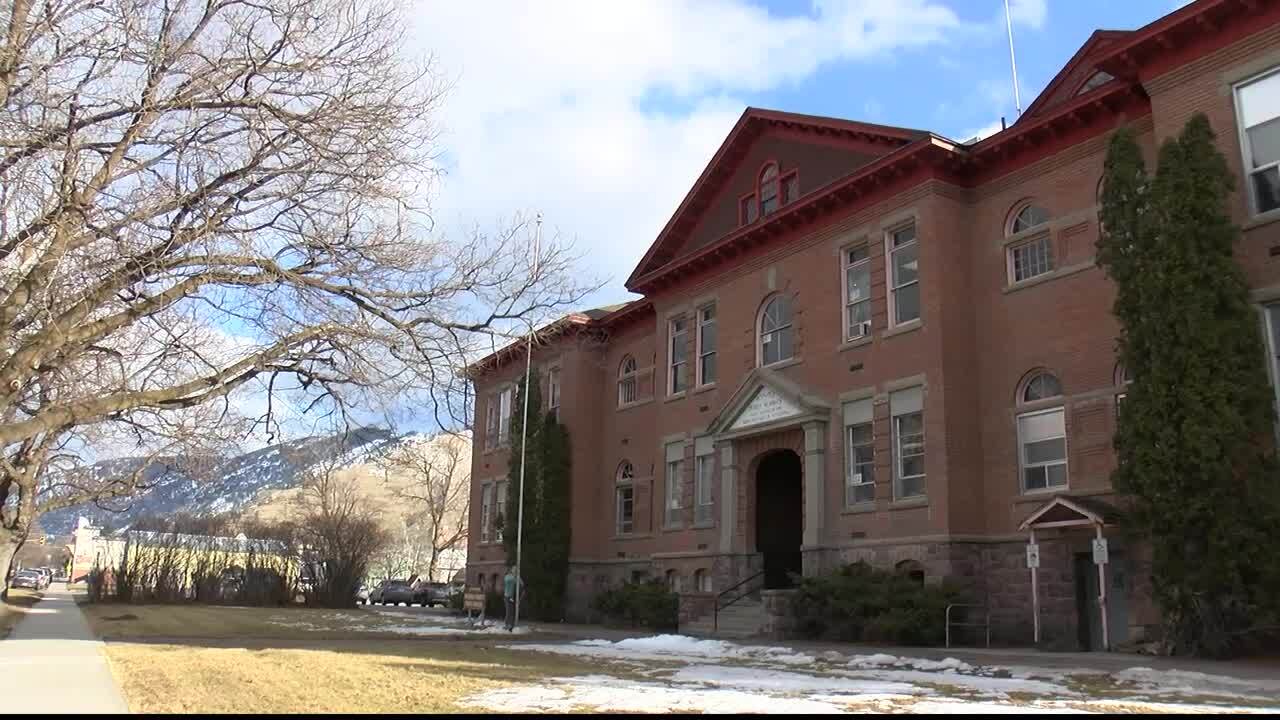 MISSOULA — Missoula County Public Schools Superintendent Rob Watson says the district is hoping to get a more accurate number of the students who are actually returning to class with a new parental survey now underway.

The district is trying to iron out the fine details of a plan to re-open classes in at least a hybrid model later this month.

That's based around a three-phase plan, with Phase 0 being a continuation of the remote learning we had last spring. Phase 2 would be the hybrid model which includes in-class instruction with adjustments and precautions, and Phase 3 back to normal operations.

That's all based on data tracking of COVID-19 cases over the next few weeks.

In the meantime, the survey sent out to parents over the weekend is to not only gauge their reaction to the re-opening plans but the actual number of students that might be kept home.

"It's important for us to know at least percentage-wise what those numbers are, so we can start planning," said MCPS Superintendent Rob Watson. "For example, if we just had 10% of our students that said they would prefer one hundred percent remote learning, you know that's 900 students in our school district. Some would really have to start planning for what that might look like."

Those surveys have been mailed directly to all parents in the district and will need to be returned by August 10.