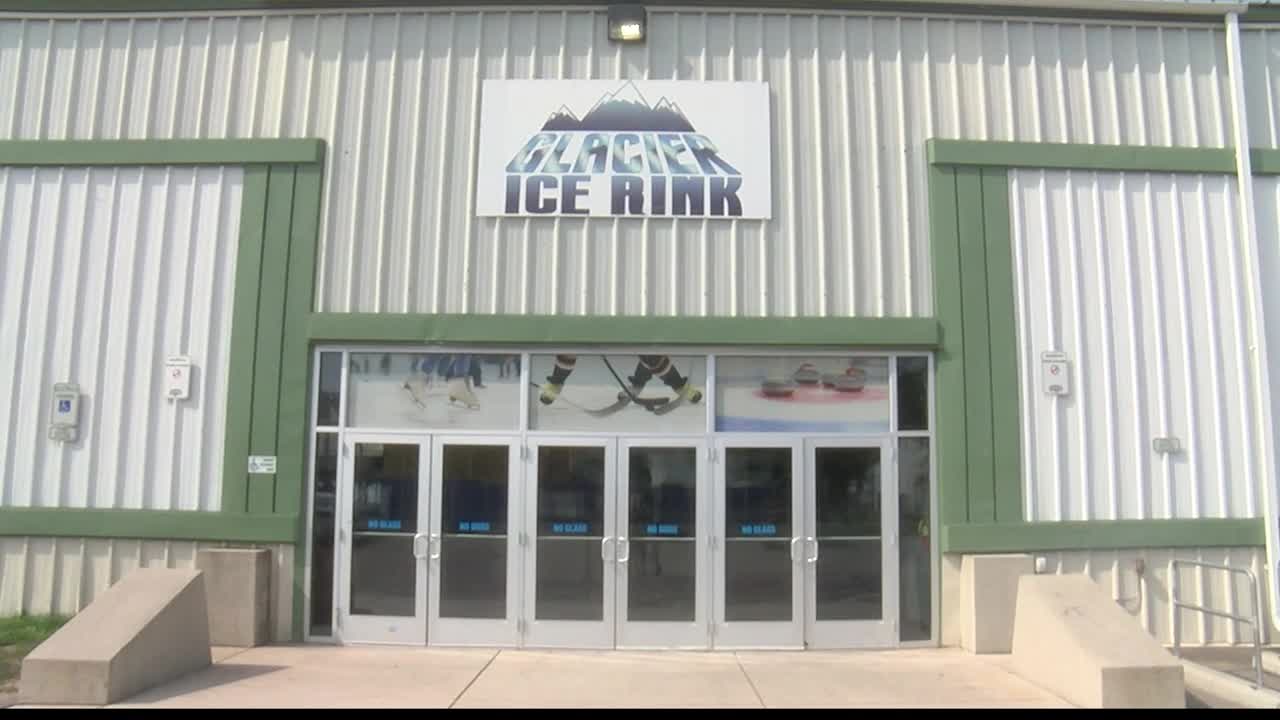 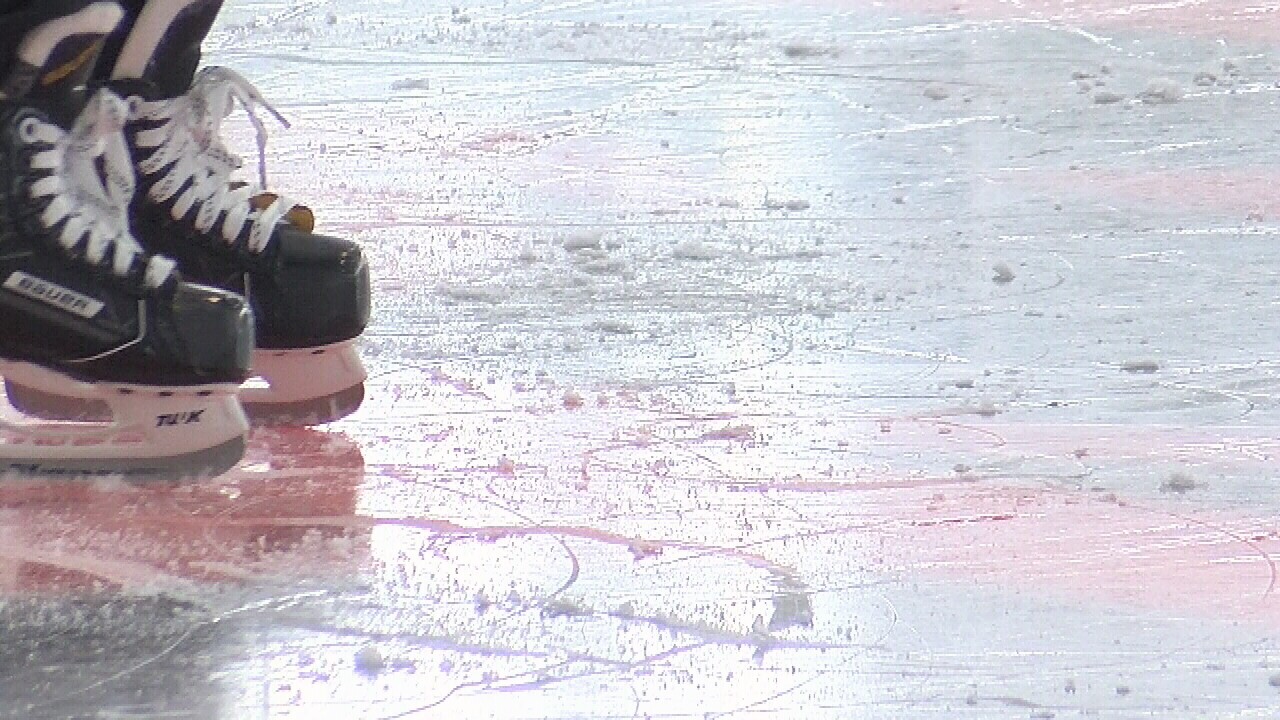 Glacier Ice Rink in Missoula is finally open for business. They had a couple set backs, but were able to open to the public this weekend.

Sunday was the final day for opening weekend and skaters of all ages hit the shiny new ice for the first time this year.

The rink planned to open a couple weeks ago, but some mechanical difficulties set that back.

Jessica Morina is mom of two hockey players and a figure skater, and her husband plays hockey. She says they've been patiently waiting for the rink to reopen.

"We are not from Missoula, we are from the south. We moved here last summer, and my kids have just completely embraced the ice, and it's given jus something to do during the cold months of the year, where we thought we'd be stuck inside all winter. It's been nice to have them do something active during the colder months."

And the Zamboni naming contest is coming to an end. They've narrowed it down to six finalists- names like Lil' Shaver and Rondo-and the name with the most votes will be chosen later in the week.