It’s been quite the decade at Marcus Daly Memorial Hospital, as the Hamilton campus has been completely transformed with millions of dollars in upgrades laid out in a master plan.

But perhaps the most impressive changes are coming online this week, as Marcus Daly prepares to open its $15 million Surgery Center.

After a little more than a year of construction, the new facility is ready to come online, with an official ribbon cutting and public tours Friday afternoon.

“I think everybody’s pretty excited about this. You know this has been a long time coming. People knew that it was coming,” said MDMH Chief of Surgery Dr. Jim Zubernis.

“But it was conceptually — and what it is in reality — is a huge change. And I think that the universal response that I get from the staff is ‘wow’!” he added.

Not only are there new tools in three high tech operating rooms, but there’s a major upgrade in the amount of space to help patients from surgery through to post-op recovery.

Space has been at a premium at Marcus Daly Memorial Hospital for years but the opening of the new Surgery Center gives staff not only the tools they need to do modern procedures but the area in which to use them.

“We have great people, we do great work. But now we have a great space to perform all of those things in. There’s a high level of excitement. People are just kind of beside themselves about this,” Dr. Zubernis told MTN News.

Even if you aren’t a doctor, there’s plenty to be impressed with. There’s the dramatic OR set up for “blue light” procedures such as dealing with difficult bladder cancers.

There’s also the DaVinci Robot, a huge upgrade for a rural Montana Critical Access Hospital which allows the most delicate and complicated work.

Equipment is also set up for cataract surgeries and the “Mobi-C” Cervical Disc system is in place, which allows the most complicated cervical treatments to be treated.

“This is the state-of-the-art operating room for the State of Montana. And that’s not a trivial statement. We are. We have all the latest,” Dr. Zubernis said.

Yet even with all the “toys”, Dr. Zubernis says the focus is on patients.

“The central focus of taking care of patients is safety. So all the equipment that we have here provides a level of safety that goes above and beyond. Which is the only way it can really be in healthcare.”

The special “Cross the Red Line” ribbon cutting and grand opening for the new Surgery Center at MDMH is open to the public. It runs from 3:30 p.m. to 6:30 pm on Friday with the ribbon cutting at 5:30. 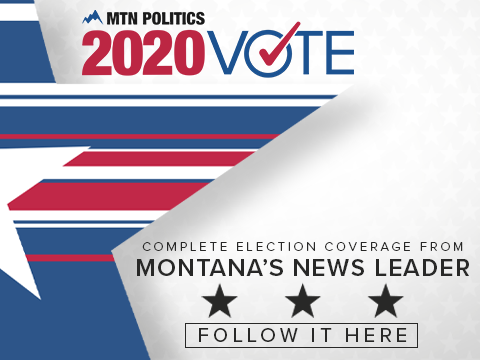