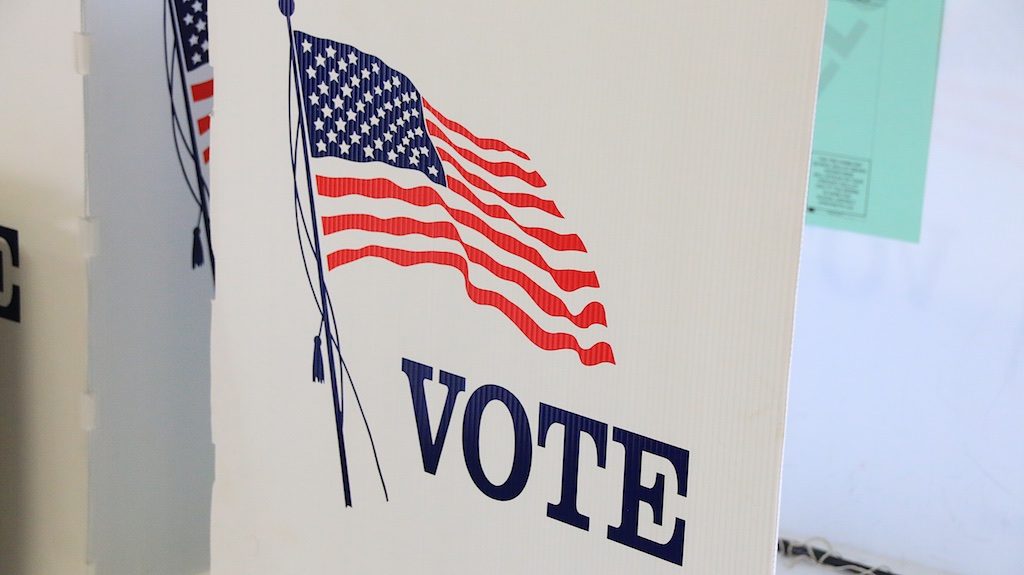 HAMILTON – Ravalli County elections officials say they’re already received well over half of the absentee ballots that were requested this year, after being swamped with requests from people wanting to vote-by-mail.

Ravalli County Clerk and Recorder Regina Plettenberg says the county issued over 16, 200 absentee ballots this year, which she says is a very high number for a “mid-term” election. And as of Monday, the county has already accepted nearly 9,500 returned ballots.

The strong returns show the continued growing preference of voters to cast their ballots by absentee, rather than going to a traditional polling place on Election Day.

Plettenberg reminds voters to get their absentees in the mail by Wednesday in order to be certain they’ll make it back by next week.

If you haven’t mailed your ballot by then, she says they can be dropped off at the county election office in Hamilton or at any polling place on Election Day.