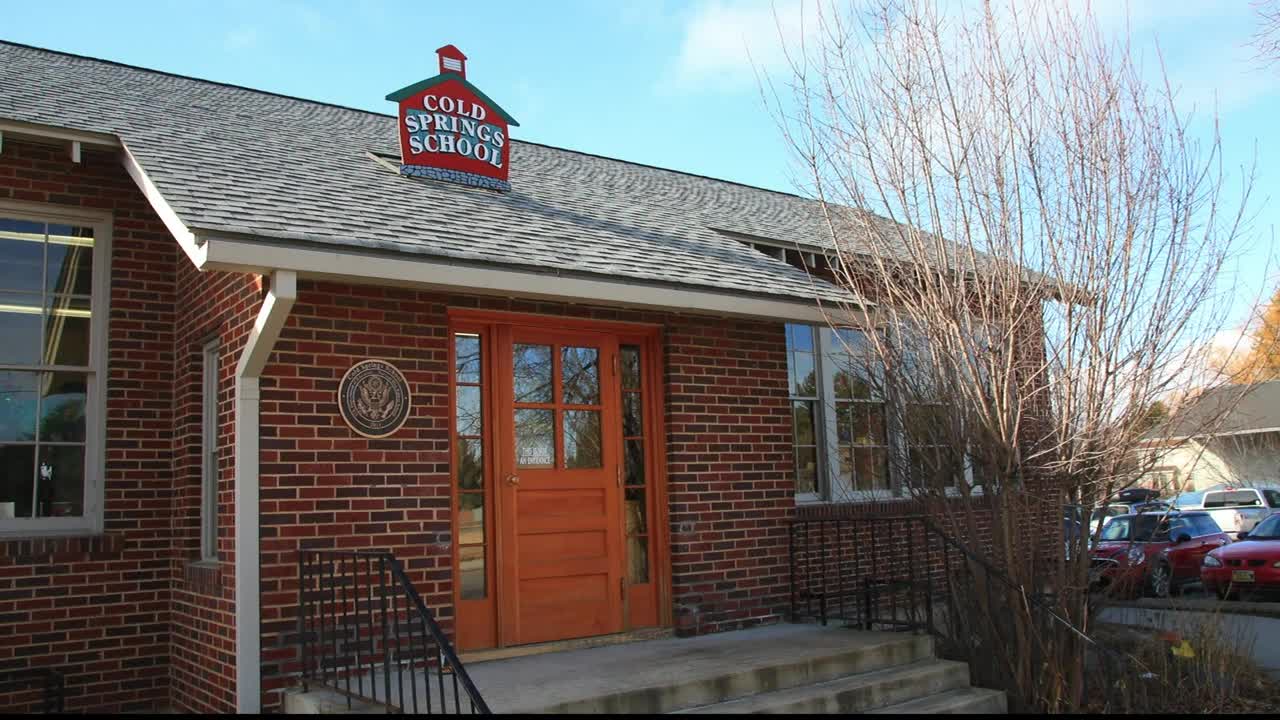 Cold Springs Elementary in south Missoula might still be used as a school, but only if Missoula County Public Schools approves the new lease.

Later additions to the building have helped keep the school running, but Cold Springs is now at the point where it’s bursting at the seams.

Despite some unanswered questions about what to do with the historically-designated building, MCPS wants to lease the school to Missoula Early Learning Center for 10 years.

The proposed plan would allow Missoula Early Learning to use approximately 75% of the building. The district would retain an option to lease the remaining 25%.

The proposed deal also stipulates that the building could still be used as a bus stop, election polling station, and a public access playground.