ANCHORAGE – A Huson man and former Missoula Police officer will be under house arrest and will have to follow five-months of probation after pleading guilty to illegal hunting in Alaska along with two other men.

Casey Richardson was indicted in the case in August 2017, with authorities accusing him of being involved with illegal big game hunts out of the Ptarmigan Lake Lodge which is inside the Wrangell-St. Elias National Park in Southeast Alaska.

Prosecutors charged Richardson, Jeffery Harris of Poulsbo, Washington and Dale Lackner of Alaska with multiple counts following the investigation. Richardson and Harris were accused of buying the sweetener xylitol in an attempt to poison wolves. Harris was also accused of bear baiting. All three would guide sheep and bear hunts in the area.

Now, the trio has accepted a plea agreement which has them serving a combination of time in a halfway house, with house arrest to follow and paying hundreds of thousands of dollars in restitution. 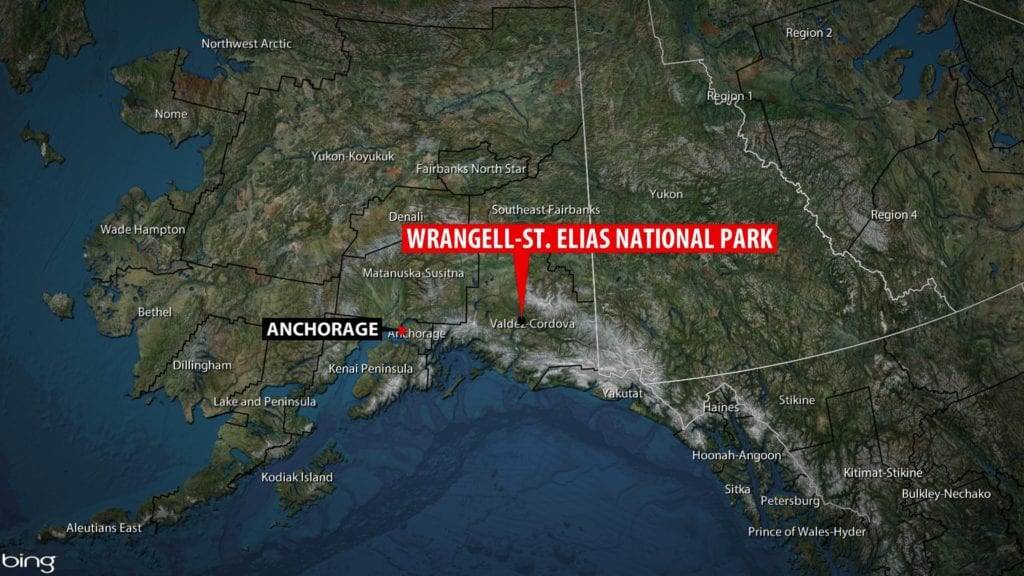