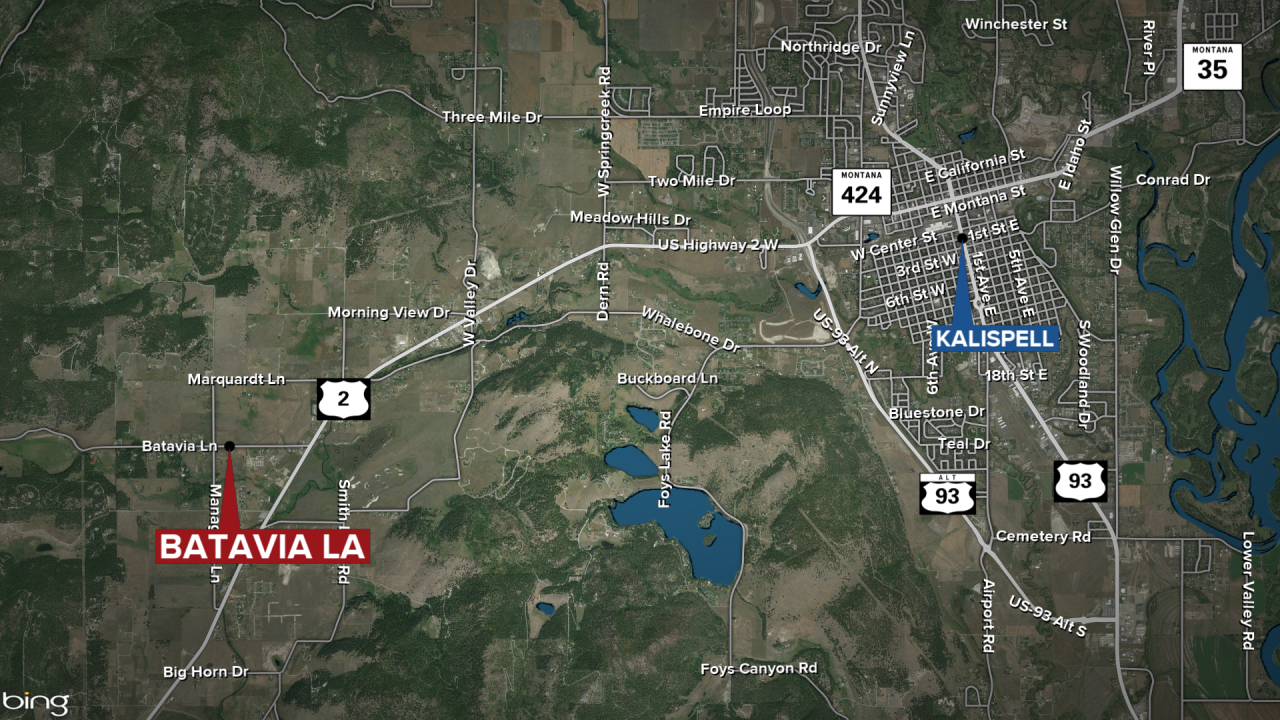 KALISPELL — The Flathead County Sheriff's Office reports several cars were stolen and abandoned west of Kalispell early Thursday, consistent with activity that has been seen over the last several months.

Sheriff’s deputies were able to locate boot prints in the snow that lead them to a residence near Batavia Lane. A search warrant was applied for and contact was made with two youths.

Numerous pieces of property were recovered from multiple thefts and information was obtained regarding their involvement from numerous previous thefts in the Batavia area, dating back to as far as November 2019, according to a news release.

Both juveniles were arrested and transported to the Missoula juvenile detention facility The Flathead County Sheriff's Office is continuing to investigate the incident.