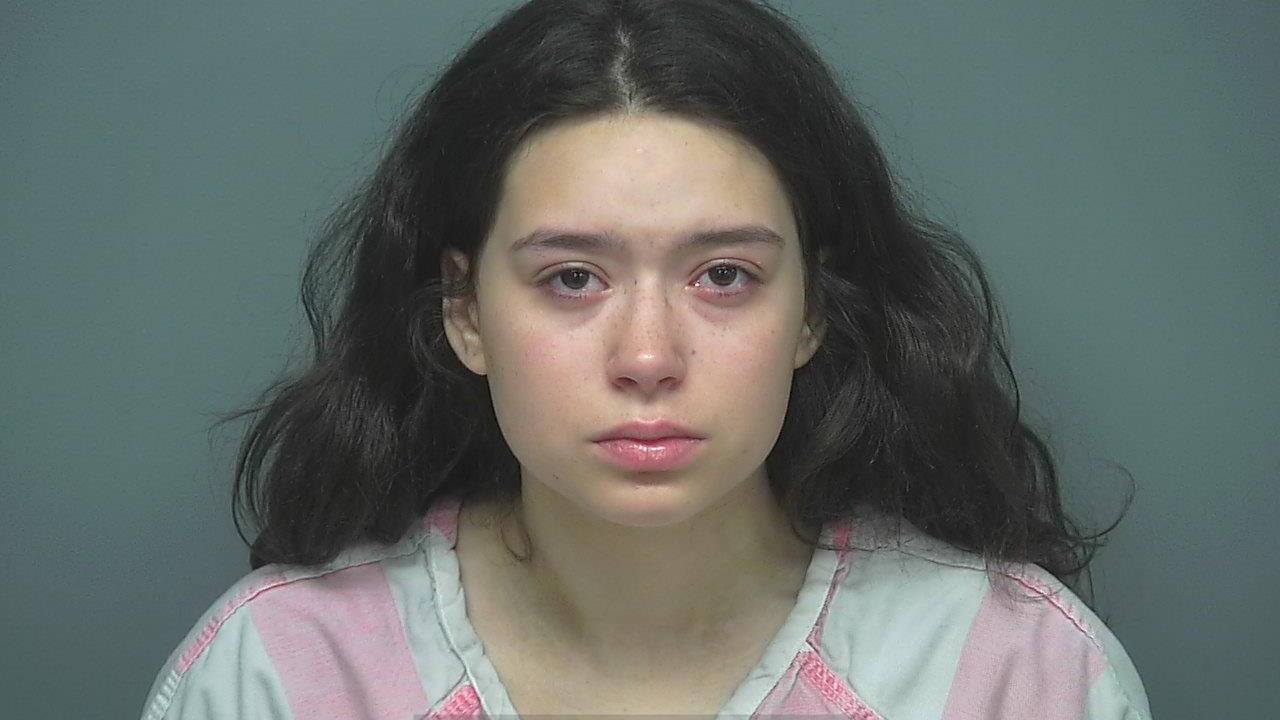 BOZEMAN — The aunt of a 12-year-old boy who was reportedly tortured and beaten to death in February in West Yellowstone has been arrested in Texas.

MTN News confirmed that Madison Sasser, 18, is jailed in Conroe Texas, being held on an out-of-state fugitive warrant.

Sasser is the aunt of James Alex Hurley, 12, who was found dead in the family home in West Yellowstone in early February.
Investigators say they found videos of Hurley being tortured by members of his extended family before his death.

James Sasser III, 14, remains in custody, the sole person charged with deliberate homicide. Gage Roush, 18, of West Yellowstone was charged with assault in the case.

According to charging documents, On Feb. 3, 2020 a Gallatin County Sheriff’s deputy was dispatched to a home on Buffalo Drive in West Yellowstone for the unattended death of a 12-year-old child.

The deputy found circumstances surrounding the death suspicious and he requested assistance from the detective division after he observed the boy had multiple wounds and contusions all over his body.

Further investigation found that Hurley was living with his grandparents, Sasser, his 18-year-old aunt, and his 6 and 14-year-old uncles.

Hurley’s grandmother, Patricia Batts, told investigators that the boy had been living with them for two years after being sent to Montana by his mother to live with his father while his mother continued to live in Texas.

The boy’s father died approximately two years prior and that was the reason the boy was living with them.