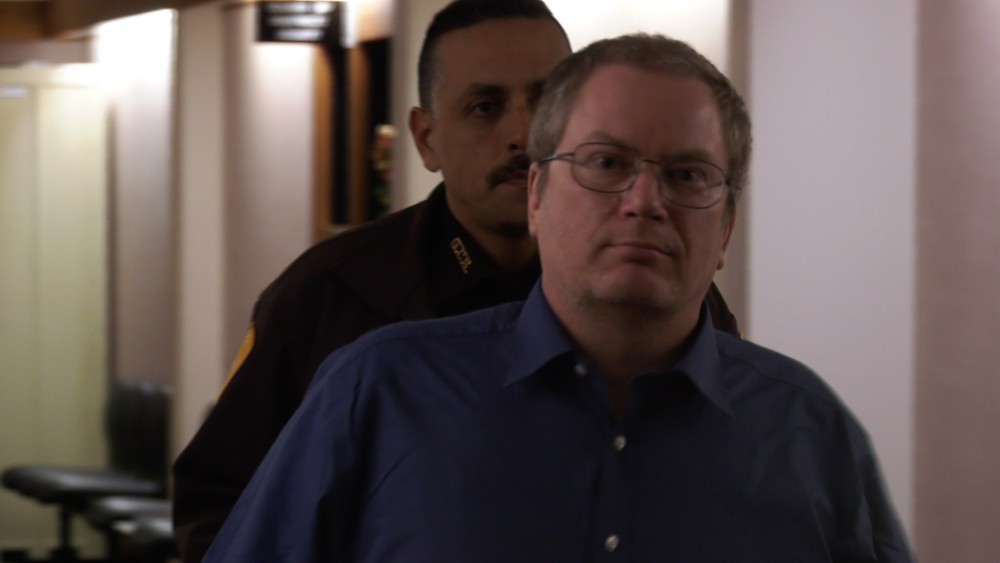 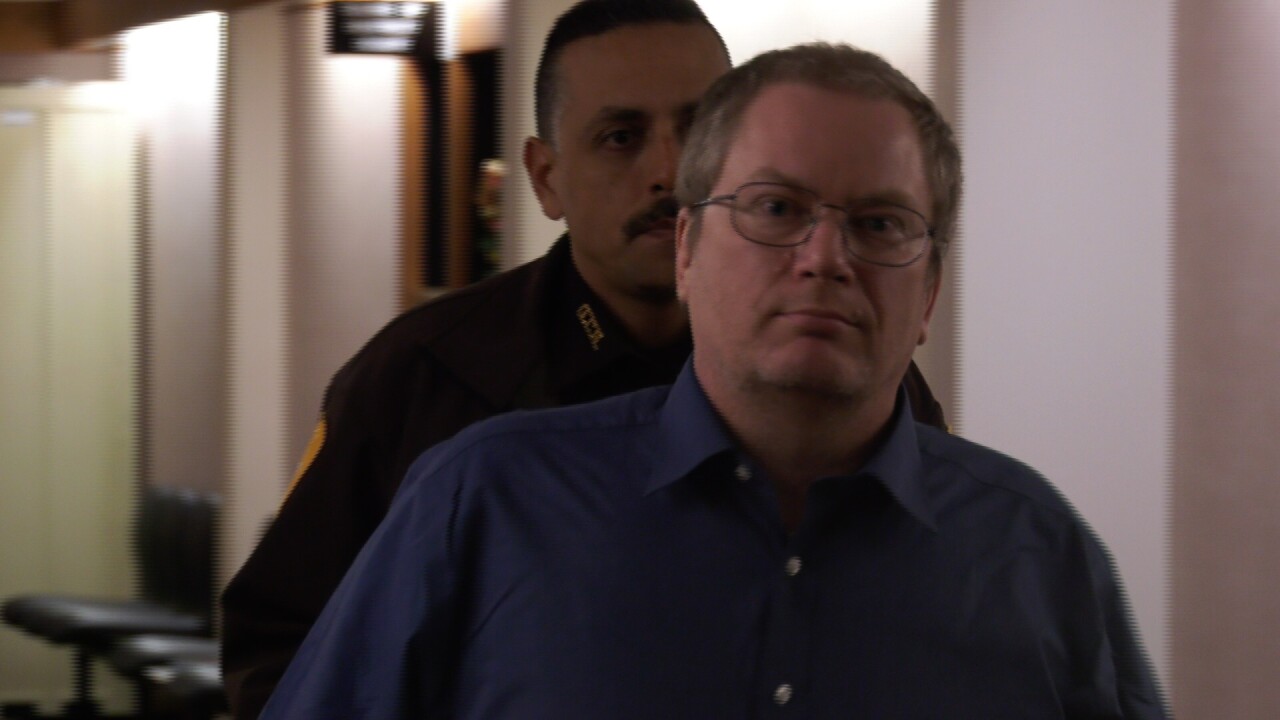 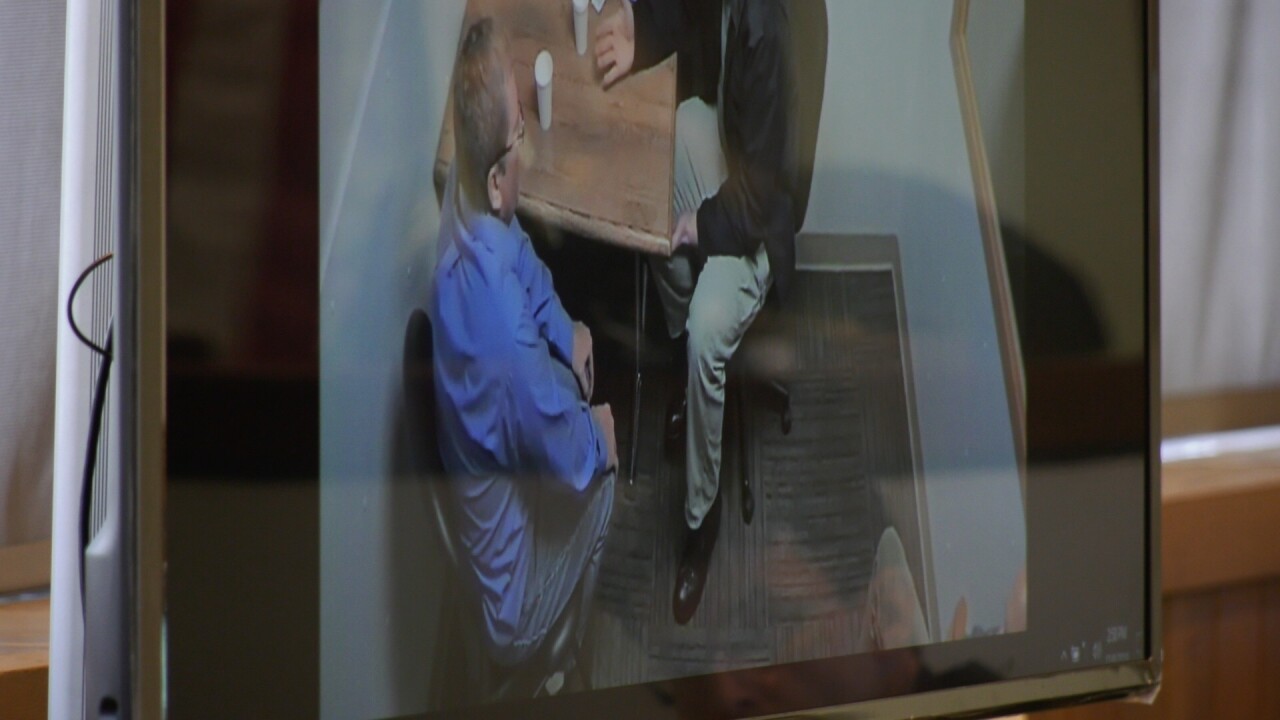 There was a surprising revelation in the homicide trial of Joseph Paul DeWise on Monday -- in the return to witness testimony, investigators revealed that they found the murder weapon and a connection to the husband of the woman who was killed.

Up until this point, detectives have been quiet about what happened to the weapon believed to have been used to shoot and kill Lauren DeWise, Paul DeWise’s wife.

Detectives said on Monday that they had discovered the .22 caliber Ruger pistol previously and a serial number saying DeWise bought it.

On the night of Jan. 7, 2018, Lauren DeWise was found dead in her bed inside a Belgrade home, killed with what investigators say were .22 caliber bullets.

One at a time, detectives walked through pages of chilling texts between DeWise and Lauren, putting together a story about an abusive relationship leading up to her death and the shooting of housemate Ashley Van Hemert.

But detectives say the evidence was disposed of, including the gun -- until they said otherwise in court. Detective Sergeant Dustin Lensing says a couple walking along Trout Meadow Pond in Bozeman found the gun not long after the crime.

Lensing said there was a serial number on the gun and when detectives looked into who bought it, he told the courtroom it was Paul DeWise.

Another bombshell came in the form of recordings taken from DeWise’s phone with Mayland saying in part of a complex investigation, he found dozens of self-made videos and recordings.

"He recorded on his phone of the altercations between him and Lauren and I believe both of the children."

Including one that he says took a dark turn. "About halfway through audio, the defendant starts threatening her, threatening to kill her. He says very specifically, I think at least five times, 'I'm going to kill you,'" Mayland says.

Then, the courtroom got to hear it, themselves.

Lauren: "Why are you saying that?"

Detective James Esper also testified, having been in the room with DeWise shortly after he was first brought in for questioning.

Detective: "The person that came in ending up shooting her."

According to court staff, Paul DeWise, himself, took the stand at the end of Monday's proceedings. Staff confirm DeWise briefly discussed his history in the military and talked about traveling around the country with Lauren.

He will be back on the stand on Tuesday.