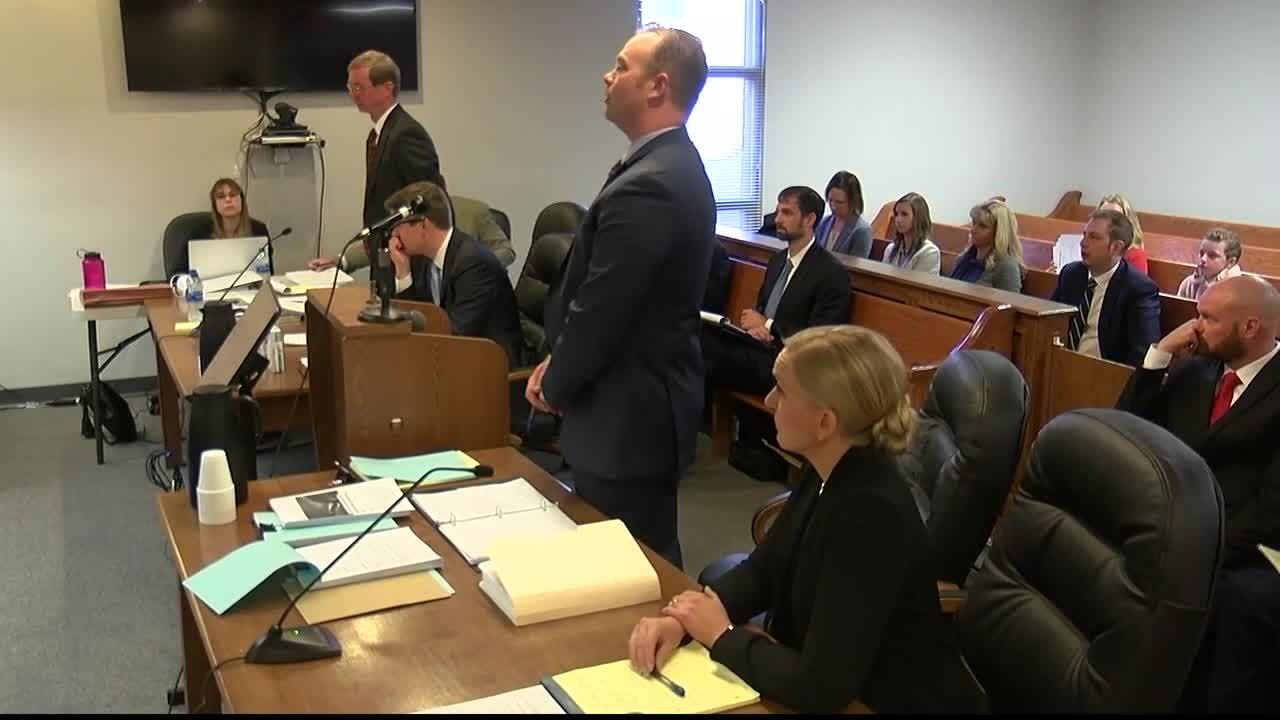 HAMILTON — During recent weeks, nicotine vapor businesses have filed legal challenges to emergency orders issued by governors around the country, including Montana, banning the sale of flavored vapor products.

Attorneys for the State and the vaping shops are arguing their case before Ravalli District Judge Jennifer Lint on Wednesday on whether she should issue a preliminary injunction that prohibits the state from enforcing the emergency ban on flavored vape products while the legality of the order is decided.

The State called on high school administrators and school resource officers who described how the growing problem of underage use is impacting their student population. A pediatrician also testified about the effects on underage usage of e-cigarettes.

Four vape shops owners took the stand in the interest of their industry on how their product has helped tobacco users stop using traditional cigarettes. A doctor for the plaintiffs also testified how valuable vaping is in the battle of combustible tobacco.

The State argues that any hold on Governor Steve Bullock's emergency ban would do harm to the public, especially Montana's underage vape users.

The petitioners need to prove three grounds to establish a need for the injunction. One of them is prima facia, which means they have to establish that they would win the legal battle of the ban when taken to court.

"The whole point [is] it’s a prima facia showing. Of course, in half a day, with all this evidence the 14 attorneys in the room, it’s probably not going to be possible to show an entire case, but the petitioners don't have to, “plaintiff’s attorney Gregory McDonnell said. “They just have to show a prima facia showing which is just on the surface is enough."

"The people of the state of Montana, through the legislature, have empowered their public health authorities to do the right thing to respond,” State of Montana attorney Ralph Graybill said. “And this is a textbook case of new and emergent outbreak documented nationwide and present in Montana [that] requires emergency rule making."

The hearing is expected to continue through the week and there’s no on when the judge will make her decision.