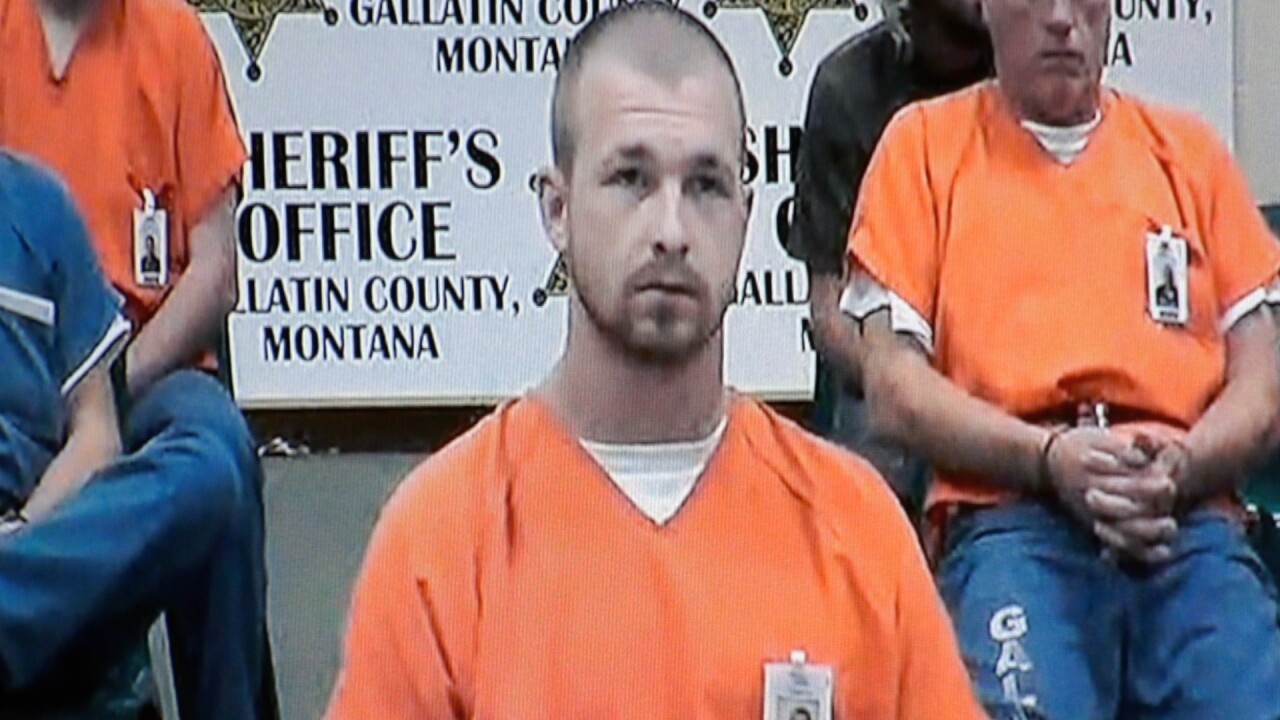 BOULDER — It was a stressful time last week for Jefferson County Sheriff Craig Doolittle after one of his inmates escaped from his jail in Boulder and remained at large before being recaptured last Friday near Charlo.

“I am sleeping a little better at night now,” said Doolittle.

Sleep didn’t come easy after the events of Oct. 11 when inmate Tory Gee escaped from the Jefferson County Detention Center after managing to cut a hole in the ceiling of his cell and escape through the attic crawl space.

Now that Gee is back in custody, the sheriff said there’s an ongoing investigation into the security of the facility and staff procedures.

“We’re looking at the procedures with the inmates in the detention center and just investigating why this happened, how this happened and what is our best course of action to keep this from happening in the future,” said Doolittle.

The sheriff said there was one detention officer on duty and about 18 inmates in the facility the evening of the escape. However, he wouldn’t provide any details about the escape until the investigation is concluded.

Prior to this recent incident, there had been two other reported escapes from this facility, which is more than 30 years old. The sheriff assures the public that everything at the jail is secure.

“I believe that the safety and security of the facility is perfectly fine at this with the measures that we’ve already taken and the measure we are going to take will just improve upon that,” the sheriff said.

No disciplinary action has been taken against any staff members at the jail.