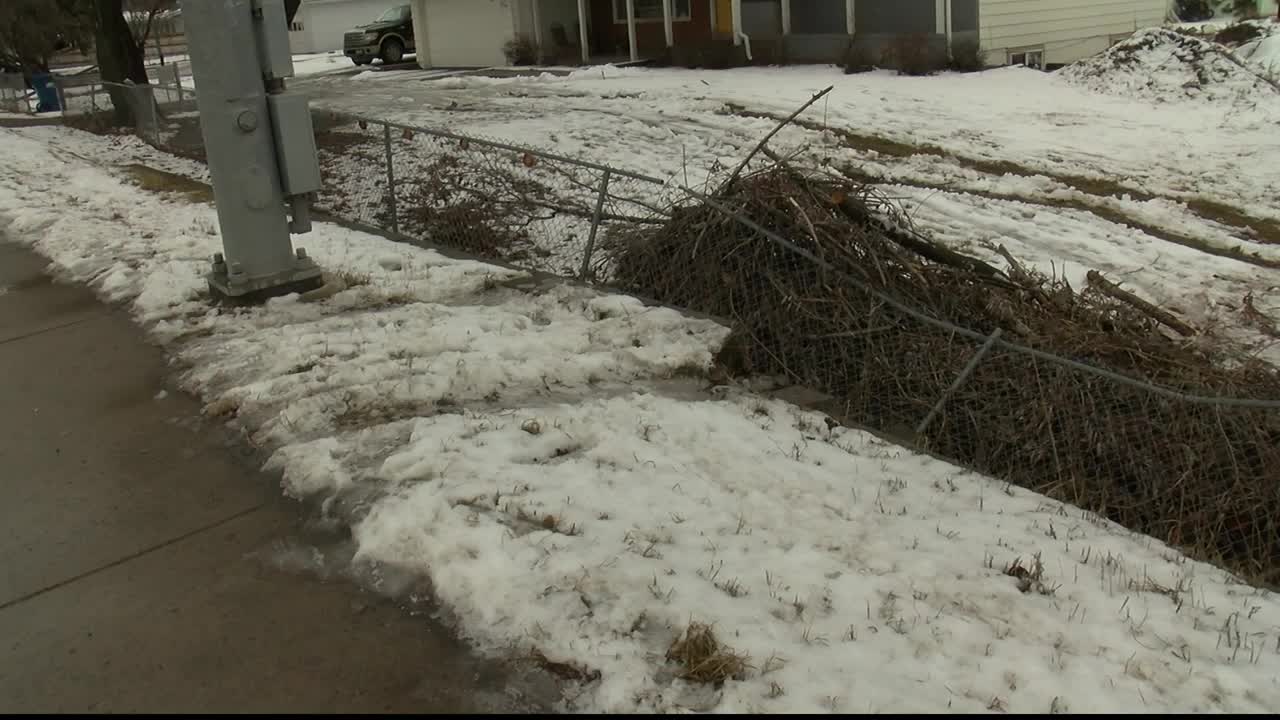 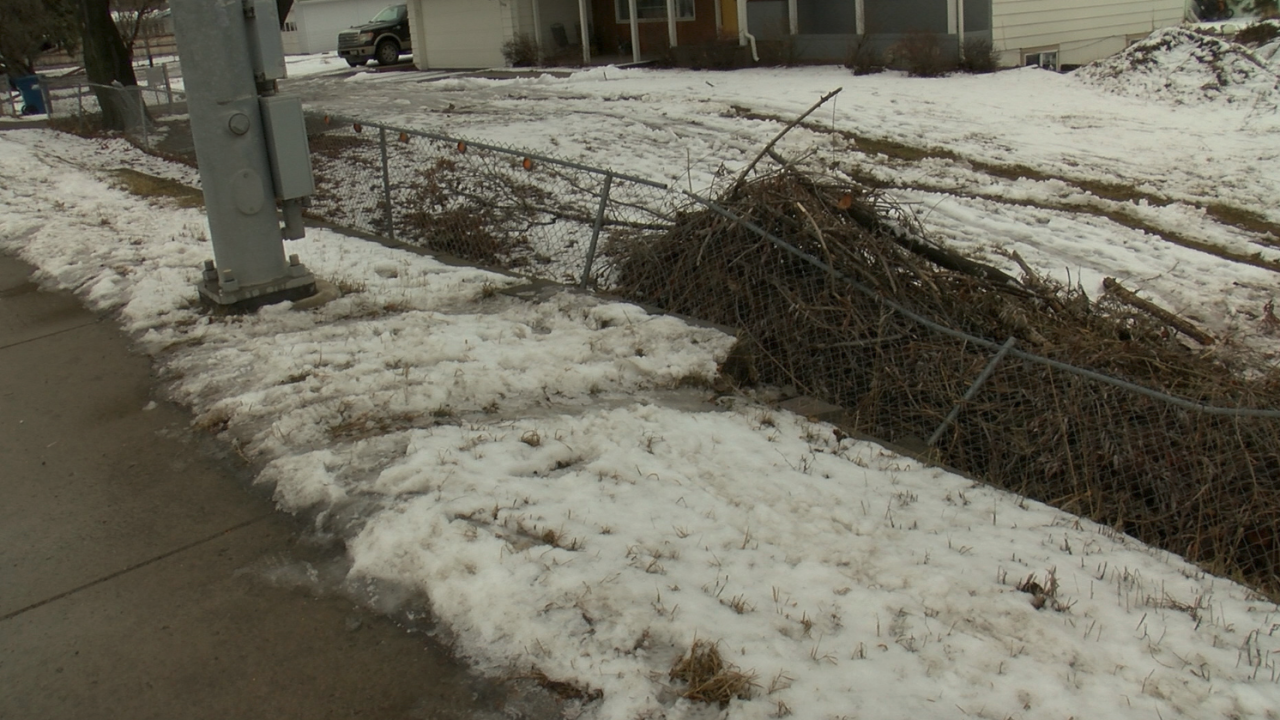 MISSOULA — A man who is accused of leading Missoula police on a high speed chase on Reserve Street over the weekend made is his initial court appearance Monday afternoon.

The incident began just after midnight Saturday when Missoula police observed a gold Chevy Impala, driven by Taylor Ray Bogard, 21, unable to maintain a single lane of travel as he drove down Reserve Street.

In charging documents, the officer reported he initiated a traffic stop, when the defendant accelerate rapidly, failing to stop for a red light at Third and Reserve streets.

Bogard is accused of driving 100 mph southbound on Reserve Street, He attempted to turn onto 39th Avenue but was unable to due to his high rate of speed.

The vehicle crashed through a fence, went off a retaining wall, through a chain link fence and struck a tree.

After crashing Bogard ran away, but was later arrested on Briggs Street. During the arrest, Bogard was found to be in possession of methamphetamine.

According to charging documents, Bogard told police he swallowed one half gram of meth while he was running away and admitted to consuming one quarter gram of meth prior to driving.

During the search of his vehicle, officers found a loaded Ruger handgun that had been reported stolen from Great Falls, a digital scale, a multi-colored glass pipe with residue, a white package of medical marijuana, and two packages of unused syringes.

Bogard is charged with felony charges of criminal endangerment, tampering with or fabricating physical evidence and criminal possession of dangerous drugs.

He's also charged with four misdemeanors including driving under the influence of a dangerous drug, criminal mischief, fleeing from or eluding a peace officer and criminal possession of drug paraphernalia.

Bogard is in custody in the Missoula County Detention Center.