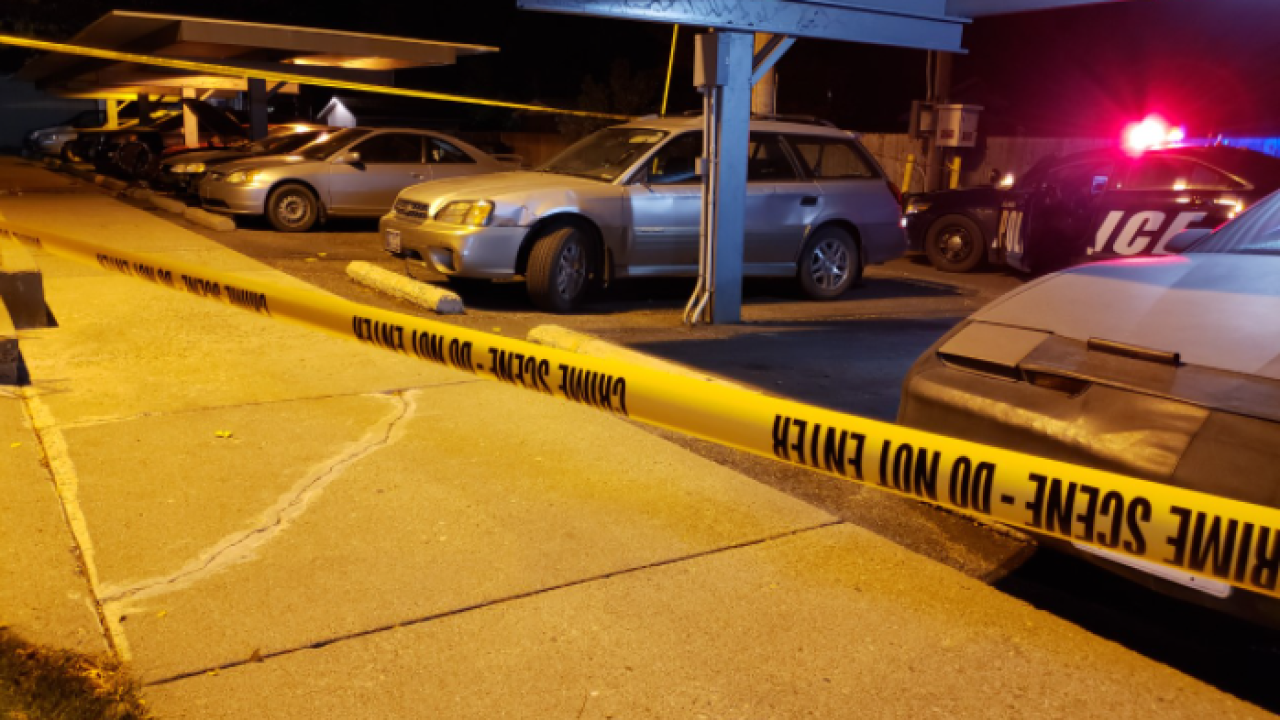 A 29-year-old man was shot and killed by Billings police late Monday night after getting into a fight with officers. (MTN News/Rob Monaco photo)

BILLINGS — Authorities on Wednesday released the name of a man who was shot and killed by Billings police officers.

Stump, of Box Elder, was shot after officers were called for "suspicious activity" in an apartment complex parking lot near the 2200 block of Avenue C at about 10:20 p.m. Monday.

At a press conference on Tuesday, Billings Police Chief Rich St. John said during a struggle Stump pulled out a handgun and pointed it at officers.

Two officers, Ryland Nelson and Justin Bickford, fired multiple shots at the man. It's not clear how many shots they fired or how many hit the man.

The officers have been placed on paid leave while the shooting is investigated.