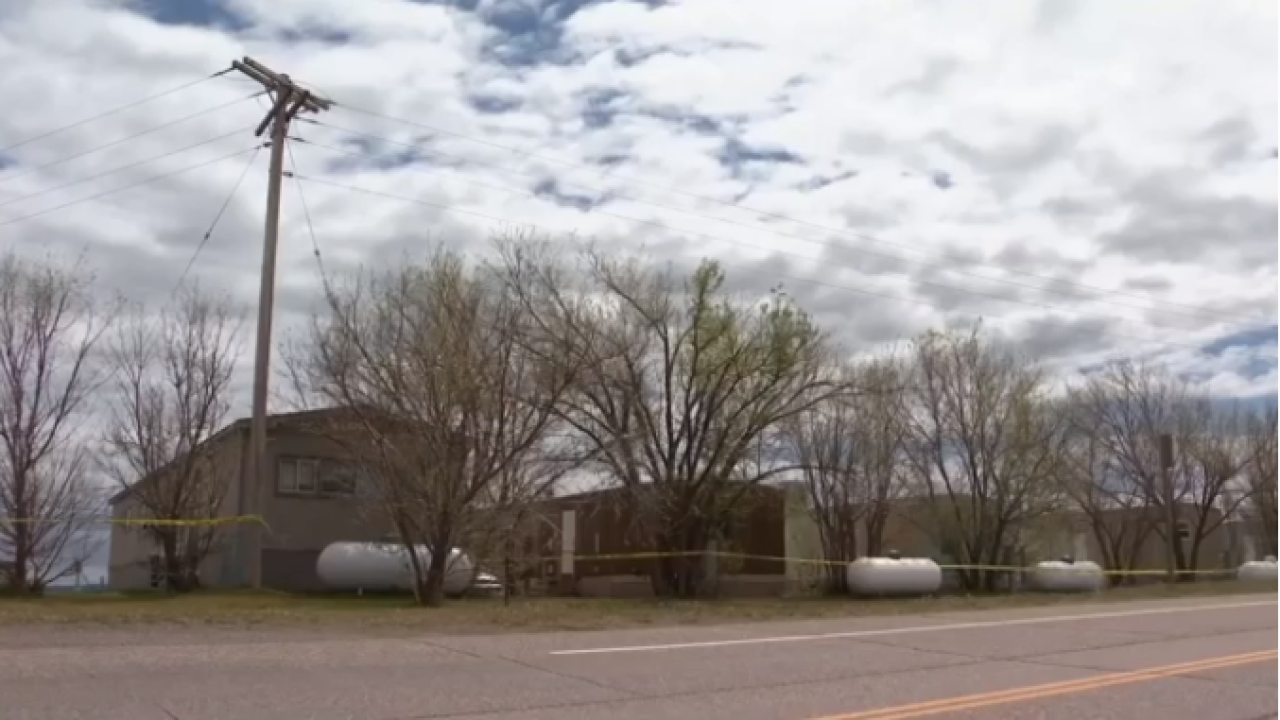 MTN News
<i>Yellowstone County deputies responded to the incident at 6 a.m. on May 15, 2020 at the Arrow Creek Trailer Court in Ballatine.</i> 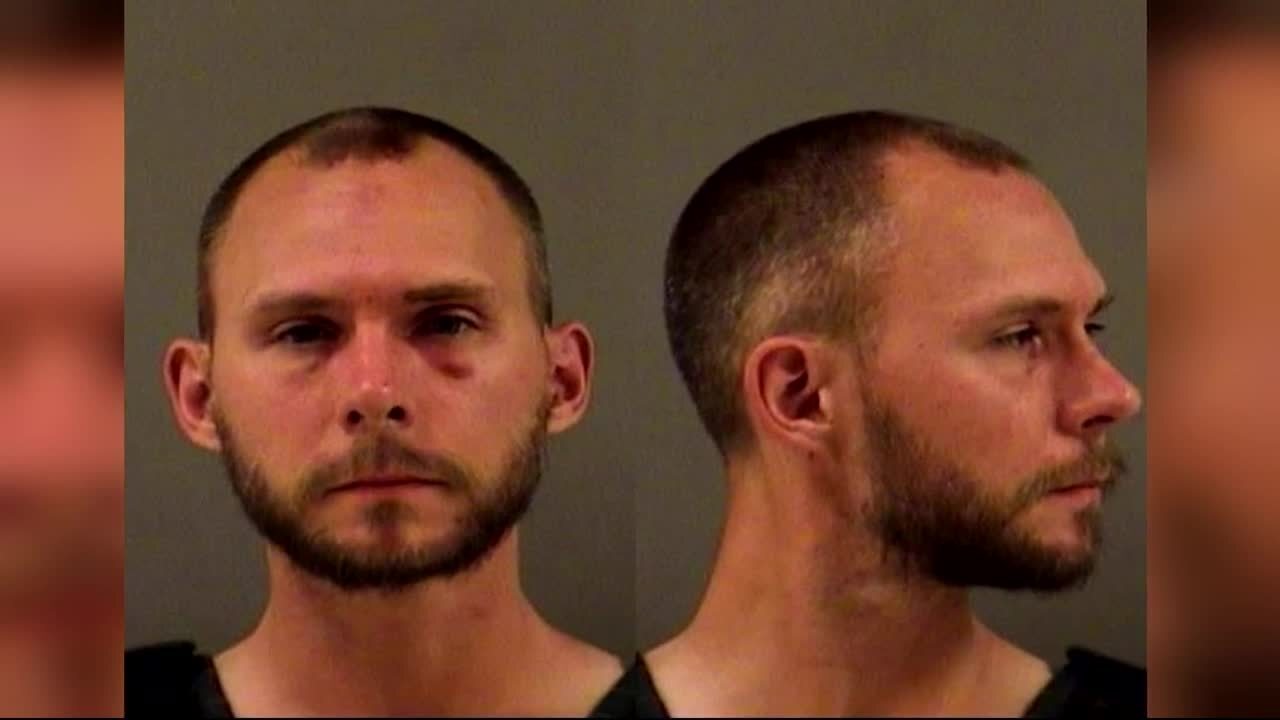 BILLINGS — A Ballatine woman was stabbed repeatedly by her jealous ex-boyfriend while her three children, all under the age of 10, were at home with her, Yellowstone County prosecutors said in charging documents filed Tuesday.

Stephen Craig Phillips, 37, was formally charged with deliberate homicide with a weapons enhancement in the death of Jennifer L. McCollum, 34. He is scheduled to make his first appearance in Yellowstone County District Court Tuesday morning.

Yellowstone County deputies responded to the incident at 6 a.m. Friday at the Arrow Creek Trailer Court in Ballatine after receiving a 911 call from Phillips' mother, who lived next door in the trailer court.

She told them Phillips had come to her trailer, covered in blood, and handed over the title to his van, then left, according to prosecutors.

Deputies went to McCollum's trailer and saw the three children, ages 9, 4 and nine months old, in the window. One of the children told a deputy that McCollum had been killed, according to prosecutors. The three children were all bloody but uninjured.

Deputies found McCollum's body on the floor by the door with apparent stab wounds to her neck, face and wrists. They also found a large kitchen knife lying nearby with blood on it and a baseball bat and smashed lamp with blood and hair.

Deputies then made contact with Phillips' mother, who was hiding in her trailer afraid he would return. She told them that McCollum and Phillips had recently broken up, and Phillips had made threats about her in recent days.

Deputies found bloody clothing in her residence, along with evidence of a bloody cleanup in the bathroom, prosecutors stated.

Deputies also spoke with McCollum's current boyfriend, who said Phillips had been harassing them for weeks and that they had considered seeking a restraining order.

Deputies found Phillips walking on a nearby road later Friday morning and arrested him. His clothes were clean, and he smelled of alcohol. He also had a bruise on his face and small cuts on his hands.

Phillips had two previous convictions of weapon-based assaults in 2004 and 2007 in Michigan, and a misdemeanor conviction for domestic violence from Michigan in 2006, according to the charging document.