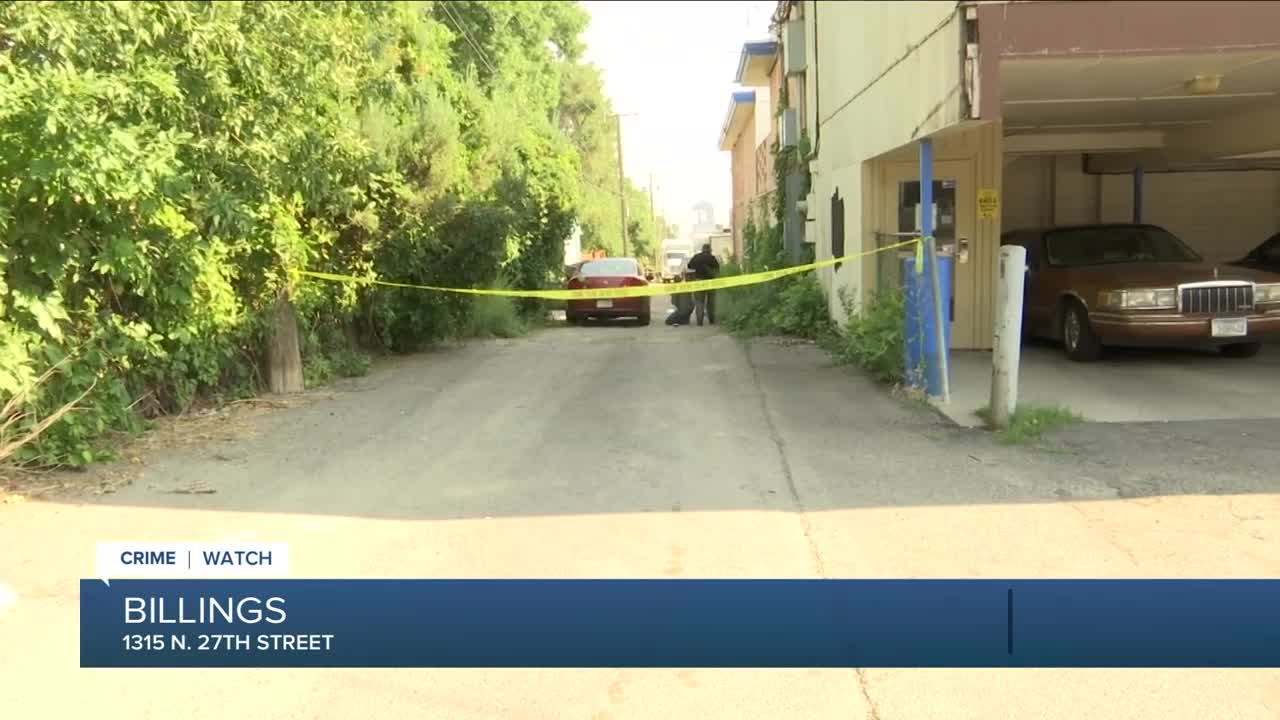 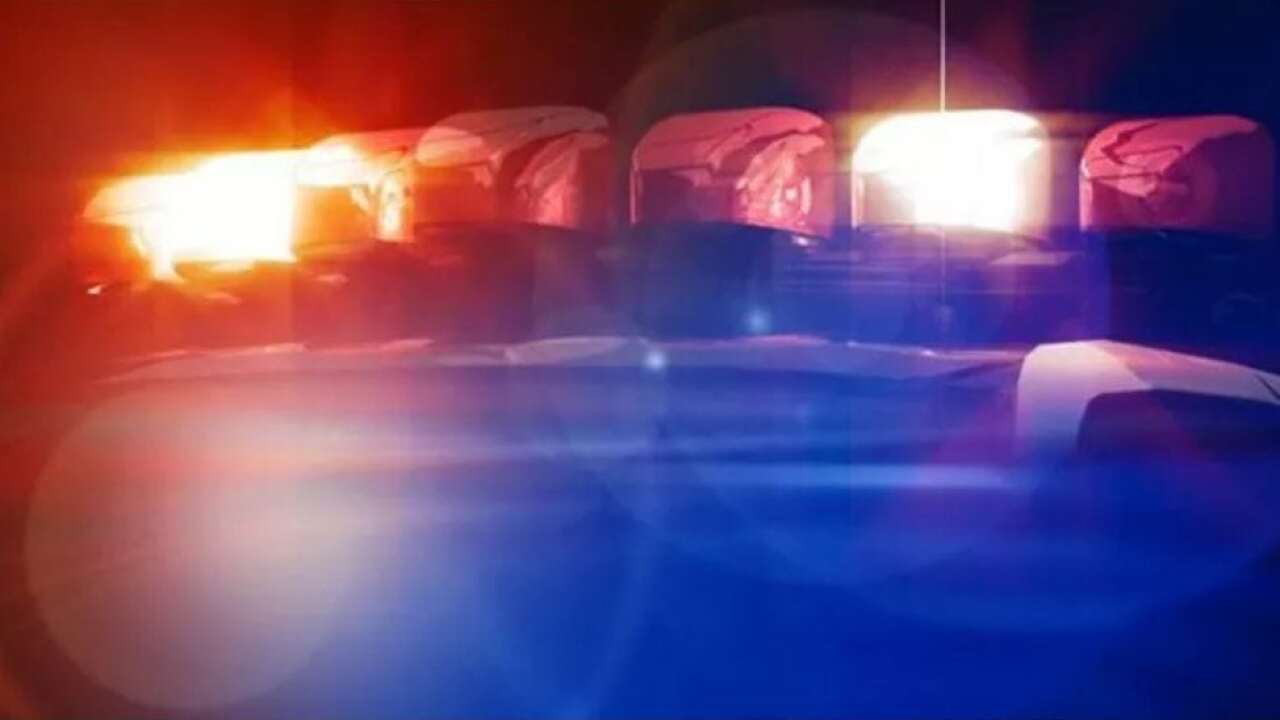 BILLINGS — Billings police have identified a suspect who was arrested following a fatal stabbing in downtown Billings.

Adriano Fowler, 25, is being held in the Yellowstone County jail on a possible charge of deliberate homicide, police said in a Monday press release.

Fowler is being held for the death of a 26-year-old man who was found deceased in a car Sunday morning behind the Rodeway Inn at 1315 North 27th Street.

The victim's name has not been released.

Police said the victim suffered a large laceration on his arm. The injury was suffered during an altercation earlier near the downtown Hardee's restaurant, police said, and the victim apparently drove himself to where his body was found.

Police said they believe Fowler and the victim were "known associates."