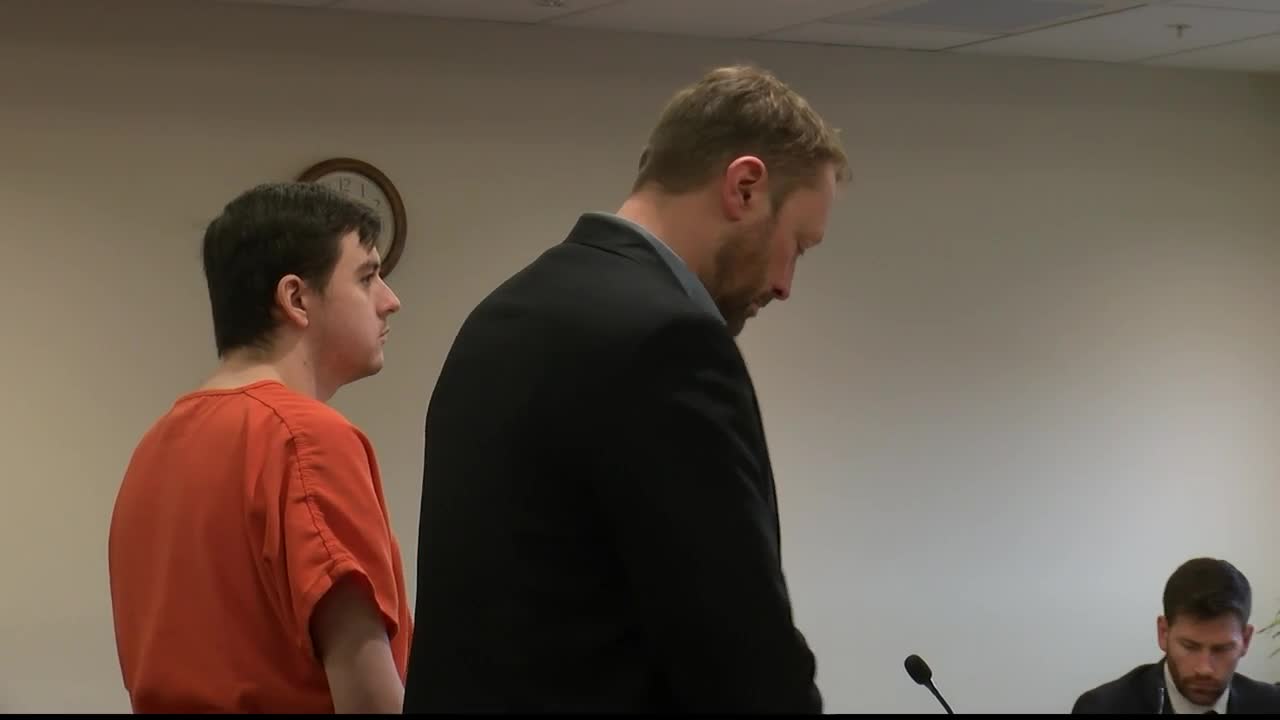 The man who is charged with shooting four people last March pleaded not guilty in the death of a woman who died from her injuries months after the shooting.

Johnathan Bertsch's charges were recently changed from attempted homicide to deliberate homicide after autopsy results showed Julie Blanchard died from injuries she suffered in the March 15.

A line of Montana Highway Patrol troopers watched on Thursday as the man who is accused of shooting Blanchard -- and one of their own, Trooper Wade Palmer -- appeared in court.

A trial date for Bertsch has been set for Aug. 17 in Missoula.