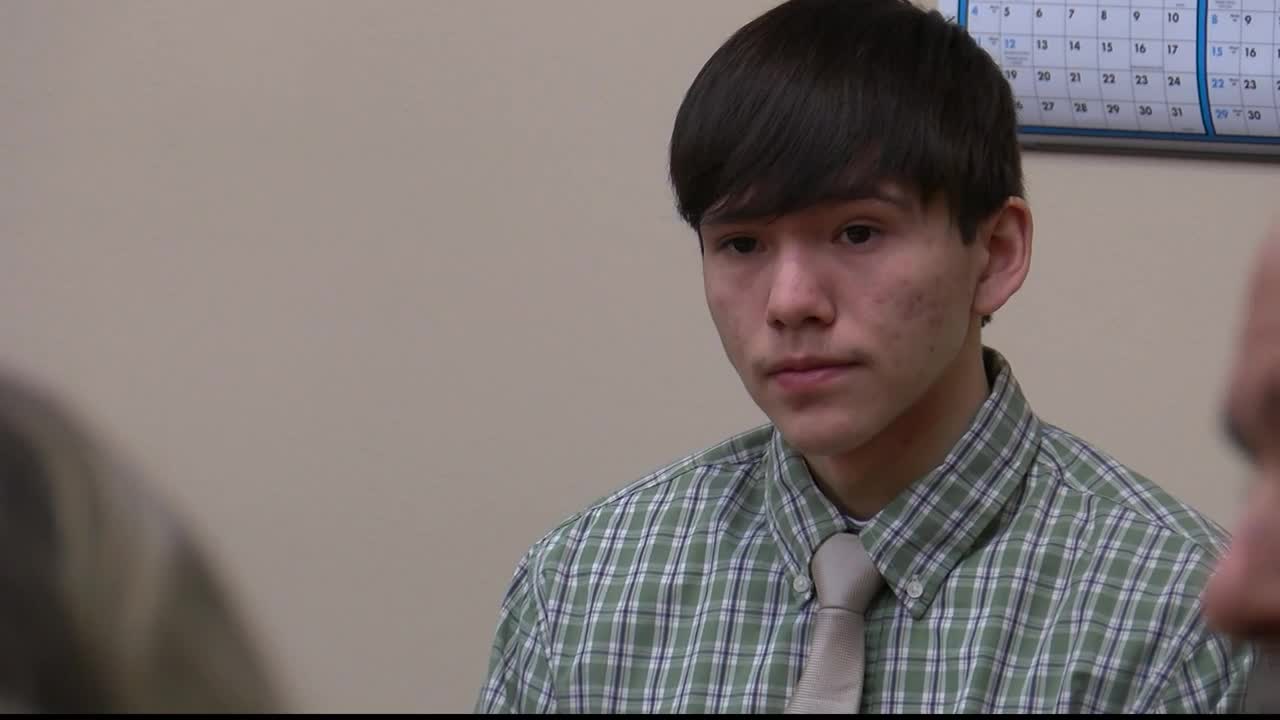 A trial is underway for Preston Rossbach who is charged in connection to a Missoula double homicide that took place in the fall of 2018. 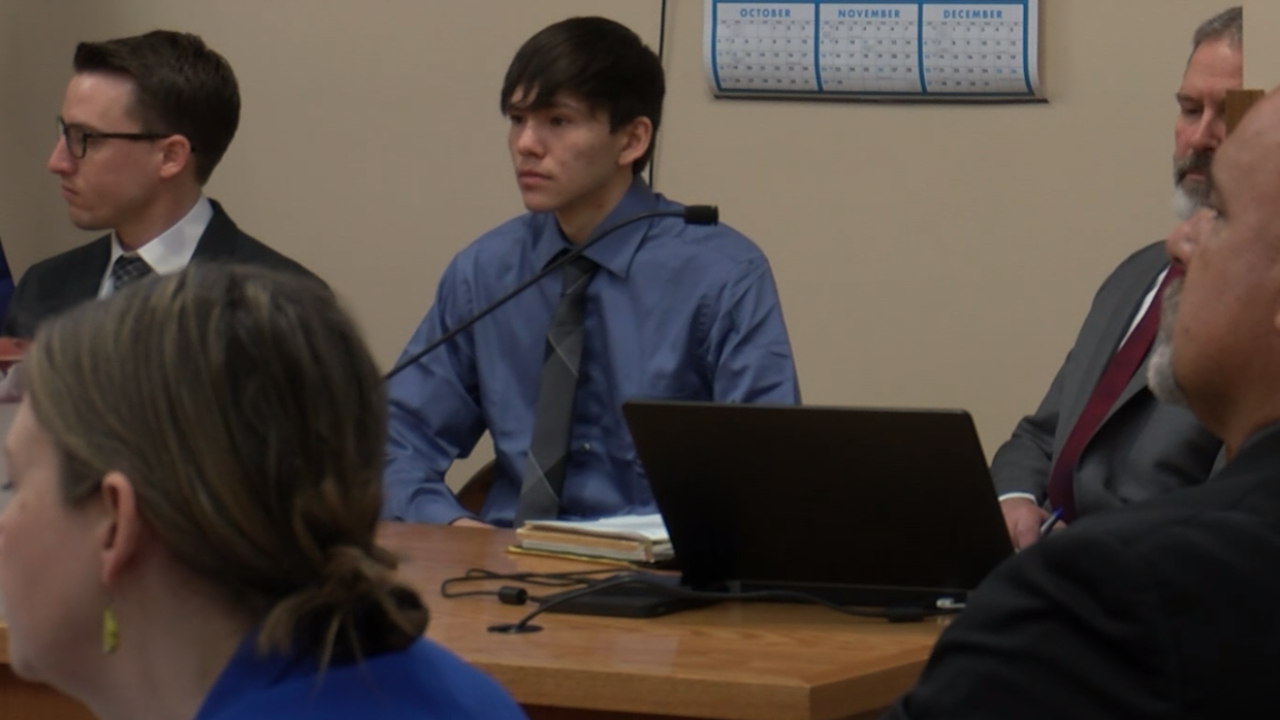 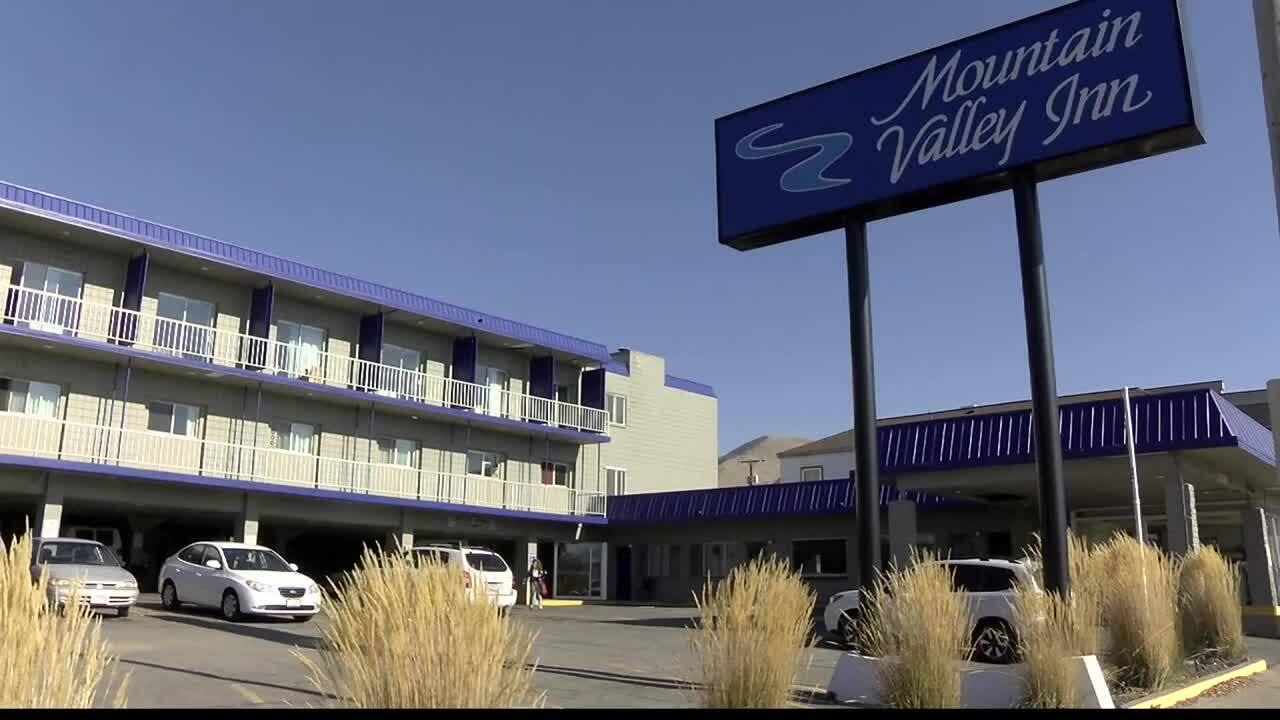 MISSOULA — A trial is underway for a man charged in connection to a Missoula double homicide that took place in the fall of 2018.

Prosecutors say three people were shot, and then stabbed in a motel room. The defendant, Preston Rossbach, is accused of stabbing the victims, in an effort to "leave no witnesses."

Megan McLaughlin, 31, and Jason Flink, 25 were killed the night of Oct. 18, 2018, in a Missoula motel room while Kaleb Williams was seriously injured but survived.

Missoula County lead prosecutor Jordan Kilby called witnesses on Tuesday and presented evidence from that night as the trial continued for 19-year-old Preston Rossbach - the man accused of stabbing three people after they were allegedly shot by co-defendant Johnathan Whitworth.

Missoula police were called to a hotel room on West Broadway for reports of an assault on October 18, 2018.

Defense Attorney Greg Rapkoch said Rossbach is not the one responsible.

"I expect that at the end of this case, the state is not going to be able to prove that Preston Rossbach is guilty of anything that happened in that hotel room."

Rapkoch said the knife was found in a bag with Johnathan Whitworth's clothes.

Footage shows Rossbach, Johnathan Whitworth, and Labenza Charlo enter and leave the hotel room. Charlo, who is facing drug charges related to this case, testified they were at the hotel to confront a drug dealer.

"Did you have thoughts that maybe there was going to be a robbery?" Kil by asked.

"Maybe a little bit, but I didn't think they were going to kill them,” Charlo stated adding that the drug dealer was not in the room.

She testified she was uncomfortable and nervous around Rossbach and Whitworth the night of the murders. "I try not to think about it that much."

Kilby said Charlo will get immunity for her testimony.