CSP: We believe we can prove it was intentional 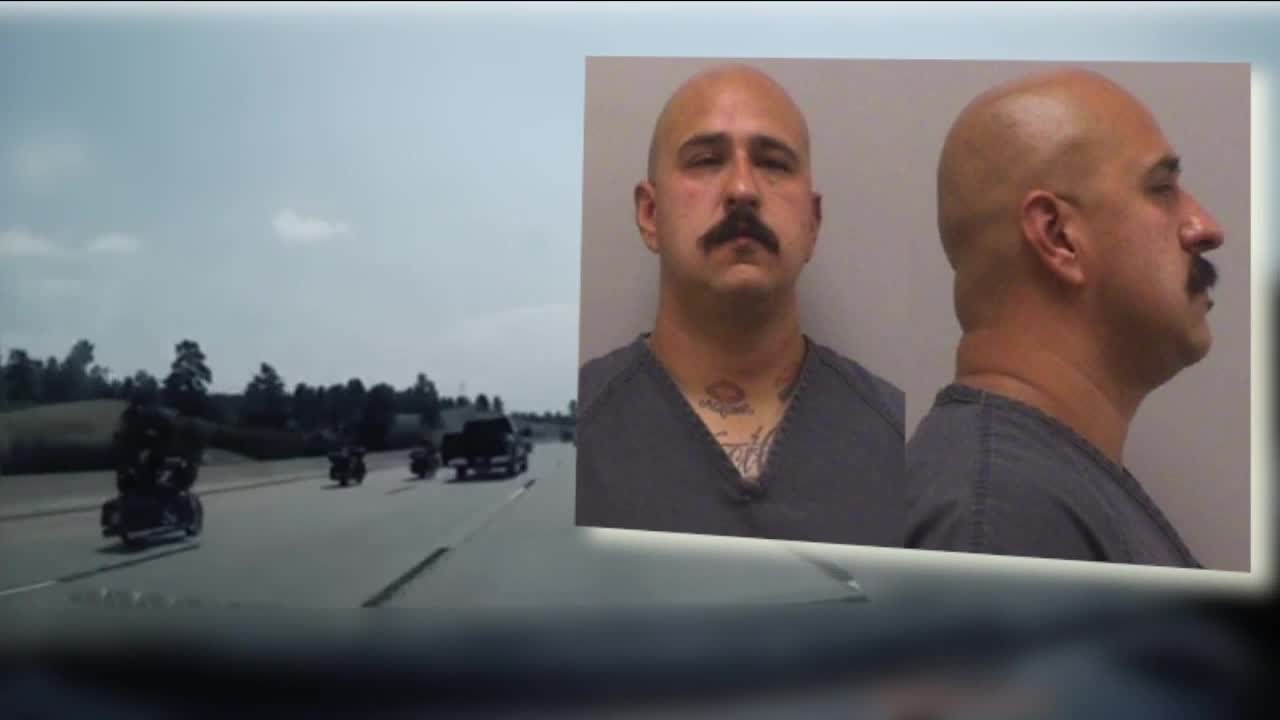 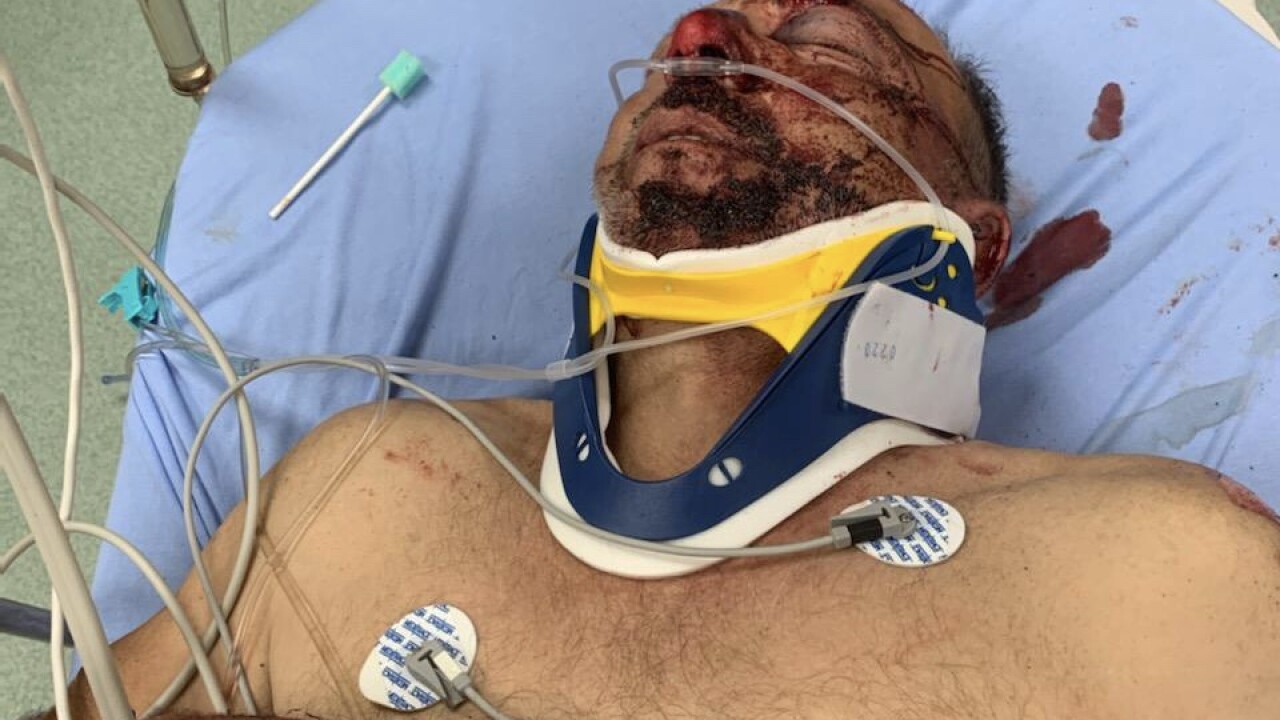 DENVER, Colo. — Colorado prosecutors have filed attempted murder charges against a pickup driver who they believe intentionally veered across several lanes of traffic and struck a motorcyclist.

Investigators from the Colorado State Patrol say the victim, Quentin Quidley, his brother, James, and several friends were traveling south on I-25 near Castle Rock when the incident happened back on Aug. 16.

Quidley told KMGH they were traveling south through Colorado after a trip to Sturgis, South Dakota. The pickup driver wouldn't let them pass.

"There was nothing in front of him, (but) he wasn't going to yield," Quidley said. "He floored on the gas and tried to clip us then."

The riders eventually got in front of the pickup driver, but he caught up with them.

"As I started to tumble, the first thing (I thought) was, here comes that ground and it's going to hurt," he said.

Quidley recounted the traumatic encounter with the Ford F-250 during a Webex interview set up by his attorney.

"I was trying to pull it out of a death wobble," he said.

Investigators told KMGH they didn't buy the pickup driver's claim that he simply made an unsafe lane change.

"We feel very strongly that we can prove in court that this was an intentional act," said Major J.P. Burt, of the Colorado State Patrol.

"We hope there aren't people out there on Colorado streets intentionally trying to take out folks on motorcycles," Calandra said.

Maj. Burt said the child abuse charge was because Mota had his 12-year-old daughter in the pickup at the time.

"I think they were fair in coming down with the hammer on all the charges," Quidley said, "but (the low bond) doesn't make sense."

The injured rider has a long road to recovery. He suffered broken ribs, a broken collarbone, a broken leg, a broken hand and road rash on his head.

Quidley said he is grateful to be alive and thankful for all the help he received in Colorado.

He said there were other drivers who stopped to render aid, and covered him with towels, adding that motorcycle clubs out here reached out to him.

He also wanted to say "thank you" to Gil Steiner, the other motorist who shared his dash cam video.

The other thing he's grateful for -- he still has his smile.

But he didn't lose any.

When asked if he still relives the crash, Quidley replied, "Am I traumatized? It comes and goes. Nights are the worst of everything because all the pain sets in, this shoulder, the collar bone, the ribs," he said.

The Michigan resident said he is on the mend, and looks forward to getting back on his bike and coming back out West.

He said he enjoyed being in the Black Hills of South Dakota and seeing Mount Rushmore.

"Those are lifetime experiences," he said, adding that he wanted to bring his friends to Colorado to see the Million Dollar Highway, Black Canyon of the Gunnison, and other scenic areas.

"I can't wait to heal up, (go back out) and meet some of the people who helped me," he said. "We'll be there as soon as I can ride again."

This story was originally published by Lance Hernandez at KMGH.