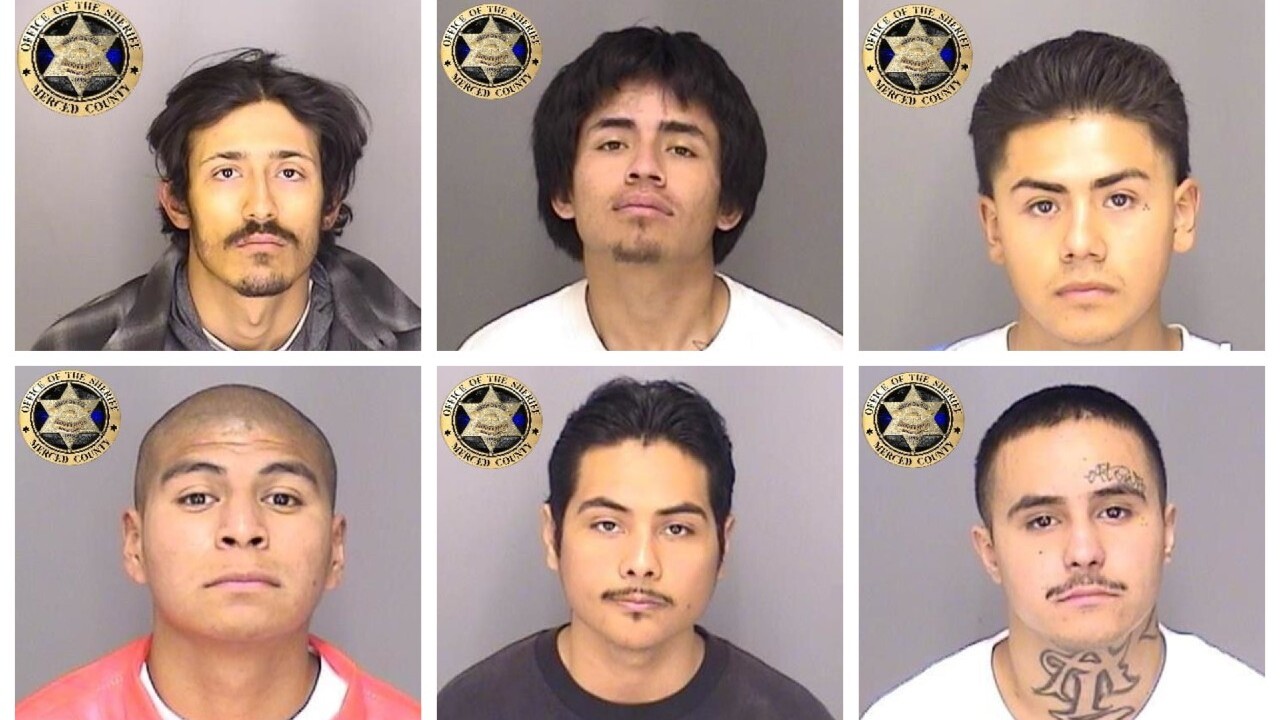 MERCED COUNTY, Calif. – Authorities in California say six inmates, including a man charged with murder, used a “homemade rope” to escape a jail over the weekend.

The Merced County Sheriff’s Office says its jail staff learned the inmates were missing from their cell late Saturday night.

A preliminary investigation by the sheriff’s office has determined the men were able to gain access to the facility’s roof and used the rope to scale down the side of the building.

As of Monday morning, the men were still at large, and a manhunt was underway to apprehend them.

Roman is the inmate who has been charged with murder. Additionally, Coronado and Rodriguez Jr are facing attempted murder charges.

The sheriff’s office say the inmates should be considered armed and dangerous. Anyone who has information regarding their whereabouts is asked not to approach them. Instead, called 911 immediately.