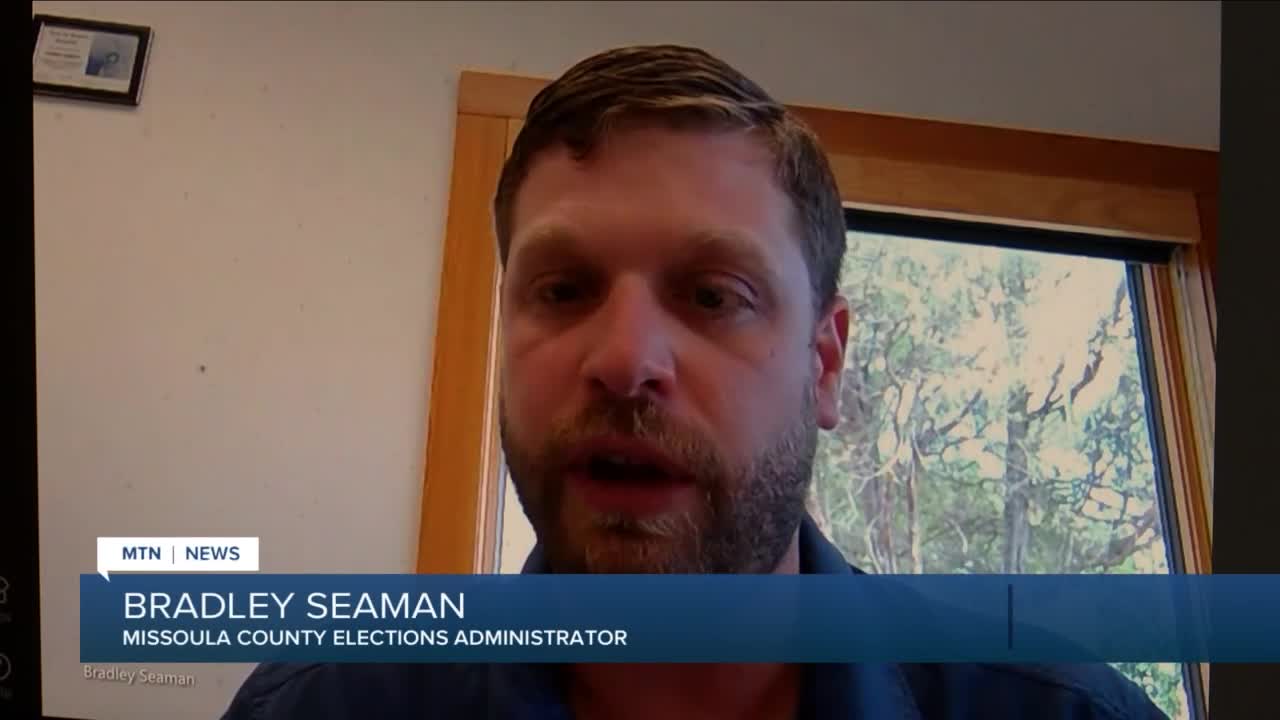 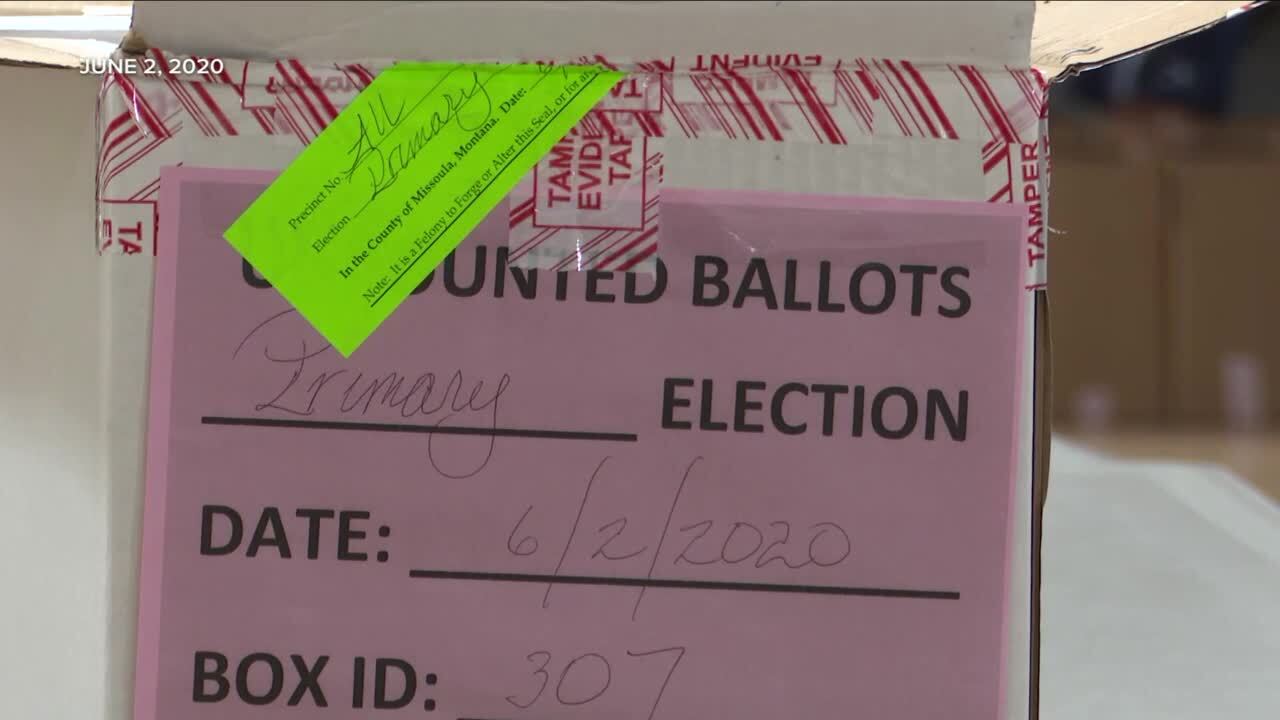 Missoula County elections administrator Bradley Seaman says the directive provides a clear path to run a safe and healthy election -- as well as enough time to plan for the election.

The county held its first "all-mail in" June primary that saw a record voter turnout -- 10% higher than the last election. Some 61% of the over 71,000 ballots mailed out to voters were returned.

Seaman says they're taking the success of the primary into the general election by increasing voter services with extended hours and availability for people to register to vote. There will be in-person voting available starting Oct. 2 with the ballots being mailed out Oct. 9.

Seaman addressed concerns about election fraud and security on Thursday.

"We manage every ballot through a statewide voter database so that no voter can have two active ballots on their profile at the same time and we work very closely and reach out to voters in the quickest method possible to let them know if there is a discrepancy if they forgot to sign their ballot or a signature doesn't match," he explained. "And that was one of the other areas we saw in the primary. we're going to reach out to our normal polling lace voters to make sure they're familiar how to be successful as a mail ballot voter.

Elections officials note that 70% of Missoula County voters are already signed up for "vote by mail" and just like the primary, you won't need a stamp as the postage will already be paid for. Additional information about procedures and deadlines for the Nov. 3 election can be found here.