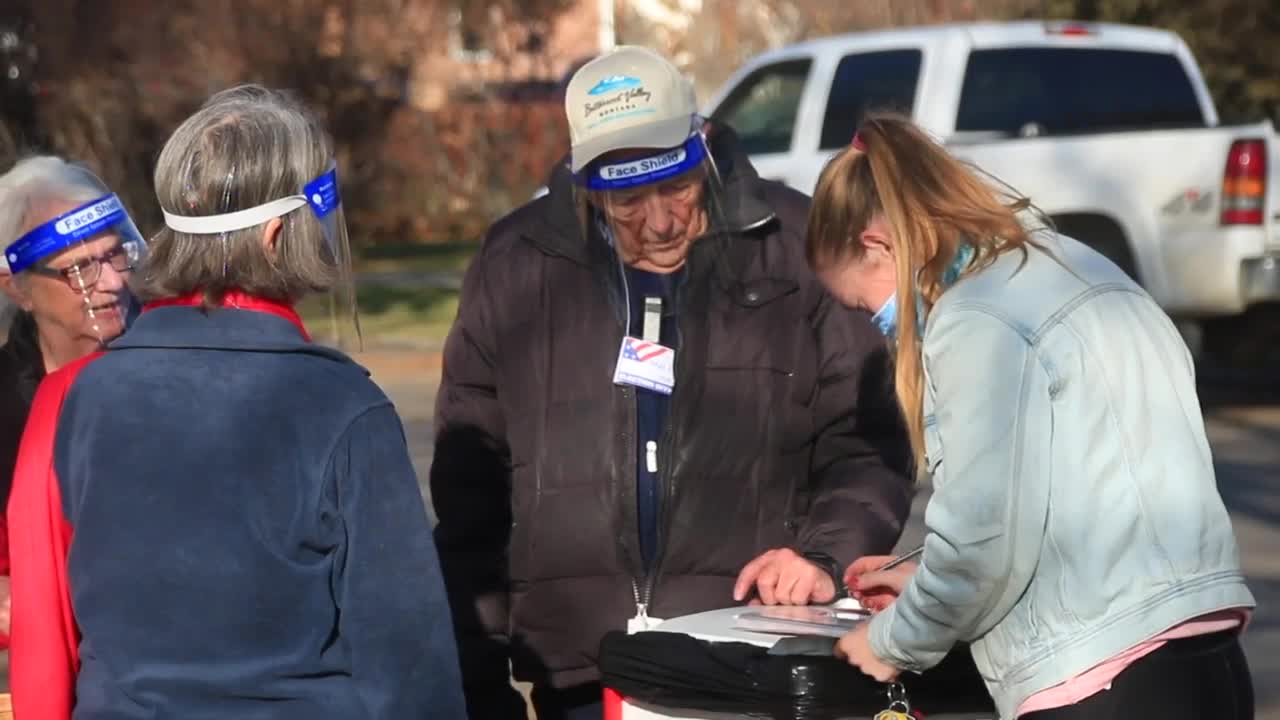 Although there are no big local races on the ballot, the intense interest in state and national races has turnout soaring in the Bitterroot. 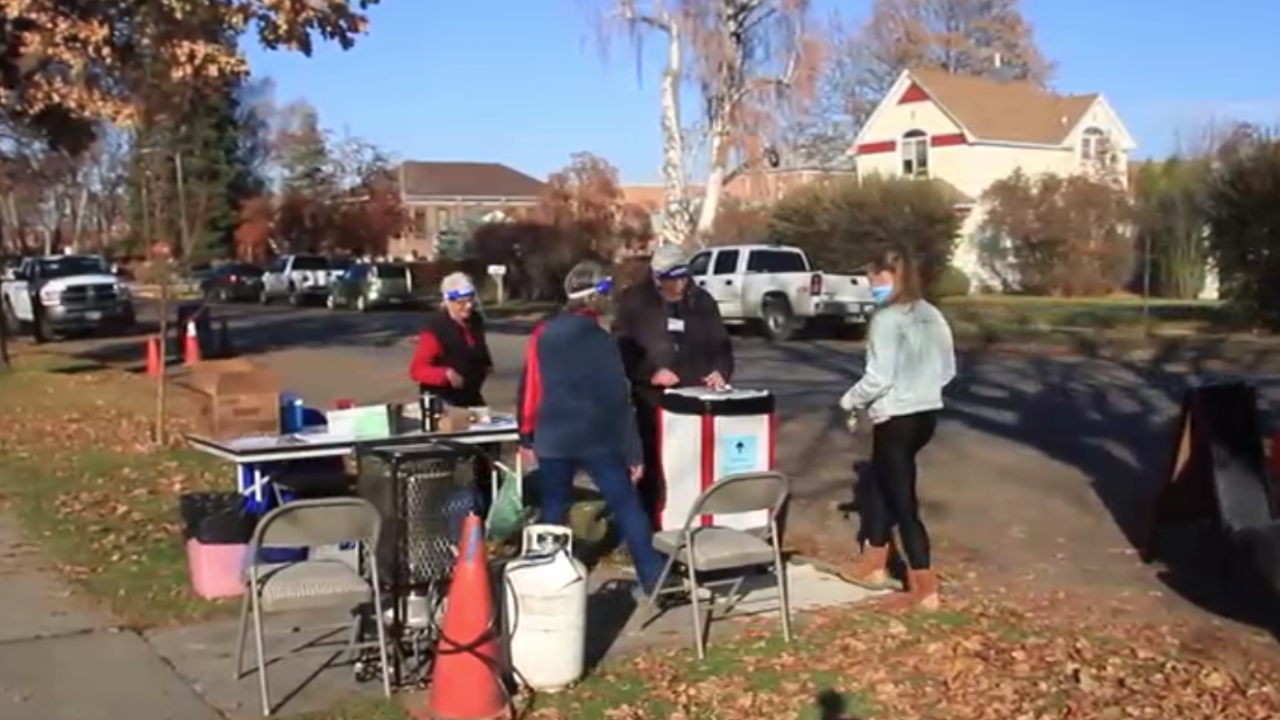 HAMILTON — Although there are no big local races on the ballot, the intense interest in state and national races has turnout soaring in the Bitterroot.

It's been a busy Tuesday in Ravalli County with a lot of late ballots being dropped off from the vote-by-mail, but also a lot of same-day voters in a steady stream.

While the ballot drop-off points around the Bitterroot have been quieter, that's not the case at the county administration building in Hamilton, with a constant flow of people dropping off ballots, or coming to exercise a preference to vote in person.

Interest is largely driven by the presidential and state races, although we are watching that Stevensville mayoral recall closely.

Ravalli County Elections Administrator Regina Plettenberg told MTN News last week that she expected turnout to top 80%. There is a chance it could wind up being closer to 90%.