Idaho smoke moves back into Bitterroot, no local fires 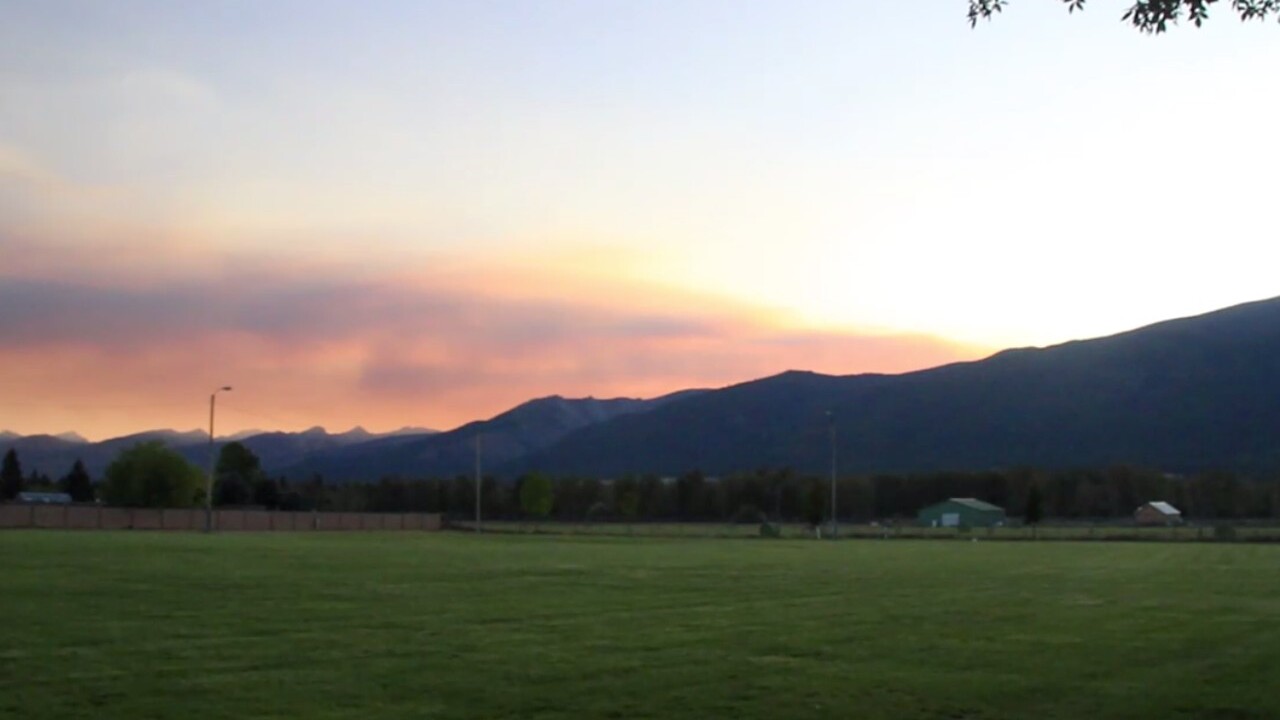 Copyright 2020 Scripps Media, Inc. All rights reserved. This material may not be published, broadcast, rewritten, or redistributed.
Dennis Bragg/MTN News
Some from wildfires burning in Idaho as seen over the Bitterroot Valley on Sept. 11, 2020.

MISSOULA — More smoke was streaming into the Bitterroot Valley on Thursday, but it's not coming from any nearby fires.

Residents in the valley probably noticed a very strong plume of smoke building over the Middle Bitterroot, spreading across the skies between Stevensville and Victor.

This is lower level smoke than what we've seen from fires on the coast, and appeared to be coming from the Bitterroot Range itself.

But Bitterroot National Forest spokesman Tod McKay tells us the smoke is likely from fires burning in the Idaho backcountry, which were more active today.

McKay said there have been no fires on the Bitterroot since the blaze at Lake Como, which is now fully contained.