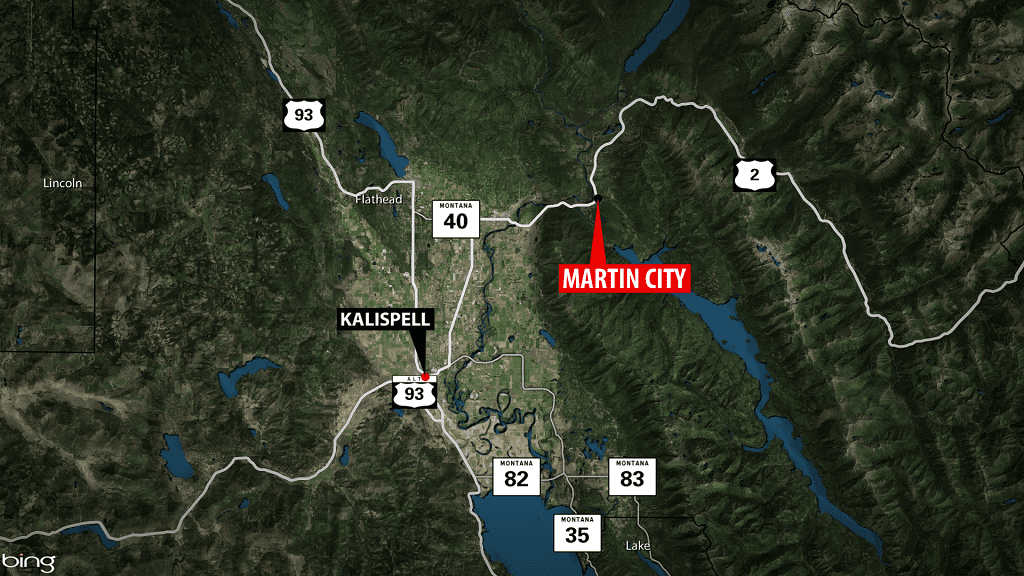 KALISPELL – The Flathead County Sheriff is investigating the death of a man that happened at a Flathead Valley bar over the weekend.

Sheriff Brian Heino says they responded to the South Fork Saloon Sunday afternoon for a report of a 40-year-old man outside the bar not breathing.

The man, Jesse Rule, died at the scene despite attempts from patrons and emergency officials performing CPR.

Sheriff Heino tells MTN News that they received reports Rule might have been involved in a fight with another man prior to arriving at the bar.

But Sheriff Heino also says they are investigating other causes besides the fight that may have contributed to his death.

Rules body is at the State Medical Examiner’s Office in Missoula for an autopsy where they will determine the official cause of death.

-information from Maren Siu included in this report