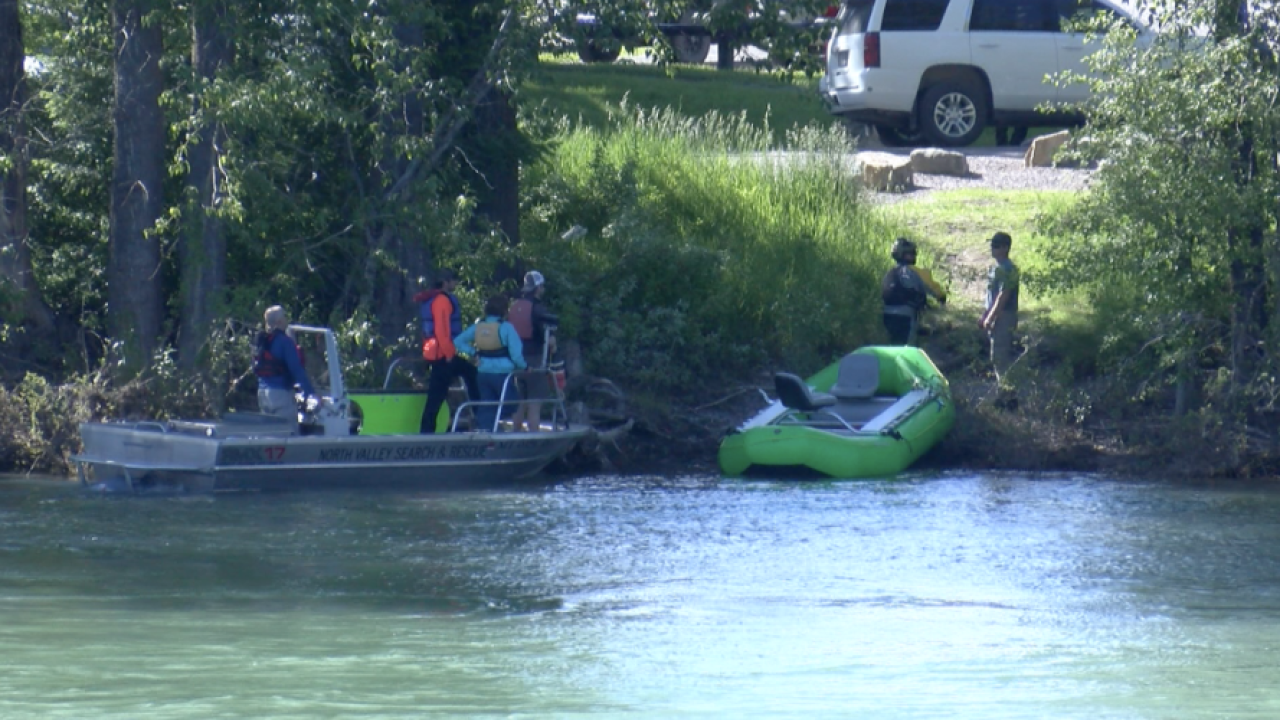 KALISPELL — Authorities have released the name of a Whitefish man who died while rafting on the Flathead River near Columbia Falls.

Flathead County Sheriff Brian Heino says the body 52-year-old Dennis Bee was pulled from the water at around 9 a.m. on Wednesday.

Emergency dispatchers received a call on Tuesday at approximately 2 p.m. that a raft had flipped over and one person was still in the water. Several bystanders attempted to rescue the man who was later identified as Bee. Dennis Bee is the son of longtime Montana Broadcaster Benny Bee who operated seven radio stations in the Flathead Valley including Bee Broadcasting.

North Valley Search and Rescue, Flathead Search and Rescue, Two Bear Air Rescue, The Sheriff's Office and Montana Fish, Wildlife and Parks all responded to the scene. Search operations were conducted throughout the evening and resumed at 6 a.m. on Wednesday.

Sheriff Heino notes that Bee was not wearing a life jacket at the time of the accident.

"We ask everyone to be aware of the cold water conditions and high water flows currently on our rivers. Please wear safety equipment and ensure you gather information about river conditions," he noted in a news release.